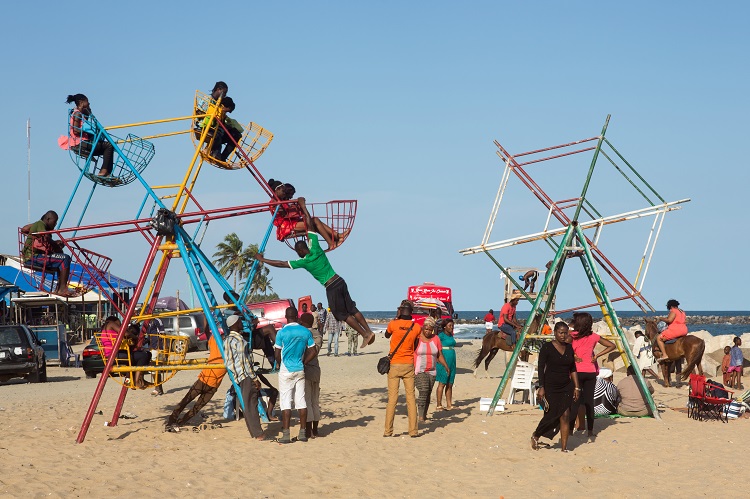 The capital of Nigeria, which over a few years became the new frontier for ambitious entrepreneurs, offers visitors an unforgettable experience.

Lagos is the biggest city in Nigeria and the African continent. Its population is estimated between 13 and 18 million inhabitants. Lagos defeated Cairo and Kinshasa in the 2000s when it experienced a demographic explosion. Former capital of the country, before the transfer of government institutions in Abuja in 1991, Lagos is also one of the largest ports in Africa, and the main industrial and commercial centre of the most populous country on the continent. Lagos is not a city that leaves anyone indifferent; invariably, simply evoking its name causes epidermal reactions from strangers, and Nigerian themselves. Either you love passionately Lagos or you hate it with strength! Whatever people think, no visit to Nigeria would be complete without experiencing this mega city, both overwhelming and bewildering, challenging and dynamic, dirty and dangerous, all at once. Those who like Lagos do so because of its diversity, and the majority of its inhabitants proudly admit that they would not live anywhere else. 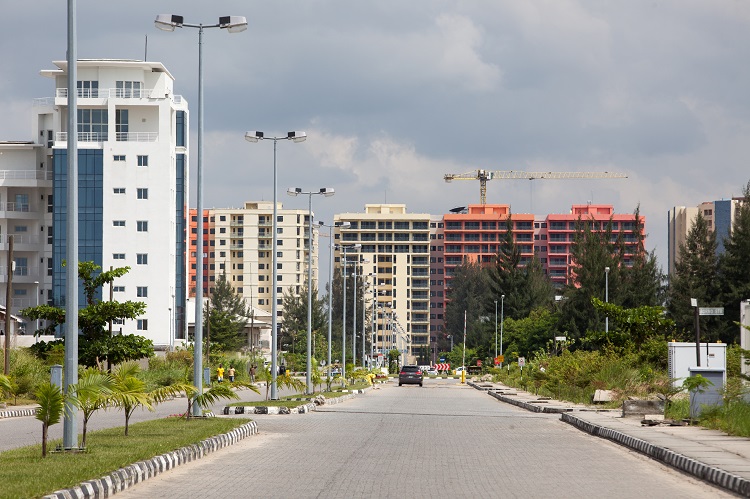 Many people believe that Nigeria in general and Lagos in particular, suffer above all from the picture it reflects to the rest of the world. It is true that the medias mostly focus on the corruption issues in Nigeria and the insecurity in Lagos, which was persistent until the early 2000s. The recent abuses of terrorist group Boko Haram did not fix the reputation of the country. Yet, until now, terrorism has spared Lagos, and through the transition to democracy that began in 1999, the people in Lagos could elect two governors, Bola Tinubu Babatunde Fashola in 1999 and in 2007, who radically transformed the city. The two leaders, by bringing back some financial health in Lagos and investing heavily in infrastructure, have significantly reduced insecurity and transformed Nigeria’s economic capital in a new frontier for ambitious entrepreneurs. Indeed, while the economic recession hits the United States and Europe,  many Nigerians from the diaspora have returned to Lagos to seize new opportunities. Then, although tourism is still almost non-existent, Lagos is yet, and almost surprisingly, an attractive city possessed by an uncompromising optimism. 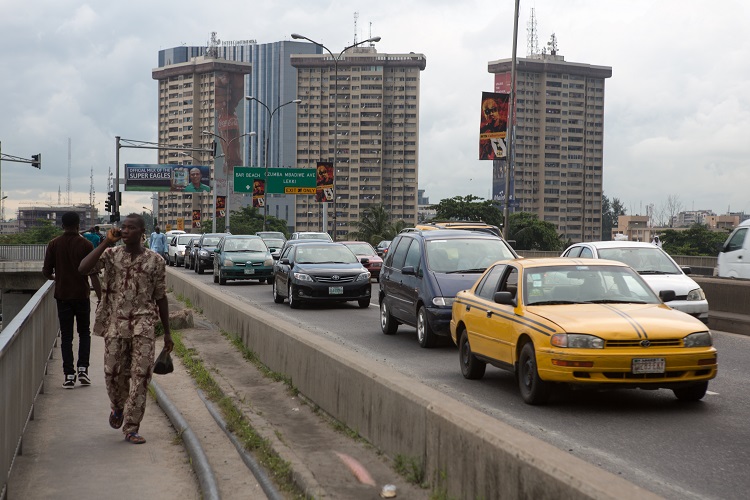 A popular and relaxed place where artists meet musicians. The rooms are real artworks, and the hotel has an art gallery, a massage center, a restaurant and bar and concerts are regularly organized. 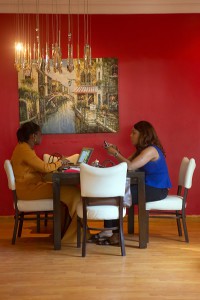 The original Africa Shine was the legendary afrobeat club created and run by Fela Kuti for 20 years before it was destroyed by the military junta. In 1997, Fela Kuti died of AIDS and over a million Nigerians paraded through the streets of Lagos on the day of his funeral. In 2000, his son, world renowned saxophonist Femi Kuti, recreated the club at the same location. He  regularly plays on Sunday evenings.

A truly unique place in Lagos: an artistic meeting place offering numerous exhibitions, screenings, performances, etc. It is also possible to stay there. 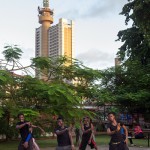 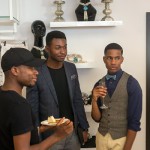 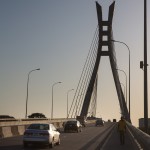 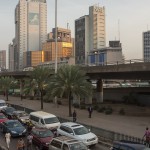 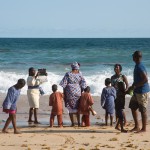 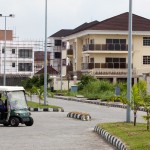