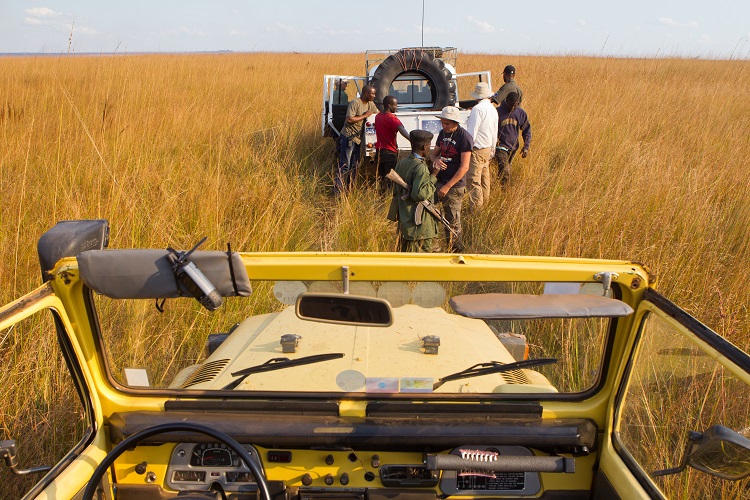 At over some 400 kilometers from Lubumbashi, the Katanga’s Capital, the magnificient Upemba Park is again to become a favoured destination for an authentic safari experience.

Upemba National Park is a part of some of the most stunning landscapes in Africa. And still opened to visitors.

At its creation in 1939, Upemba was one of the world’s most bio-diverse parks.  Home to large herds of elephants, buffalos and antelopes of all species, it was one of the only place in Congo, where zebras could be found. Cat-like as well and the Upemba lion renowned for its large size. But time has changed. The number of animals starts to decline from the 1970’s onwards to the almost total disappearance due to heavy poaching from the late 90’s.

The authorities had originally invested heavily in building up the infrastructure, both to protect the park and to develop tourism. Including the excellent network of roads, bridges and ferries. 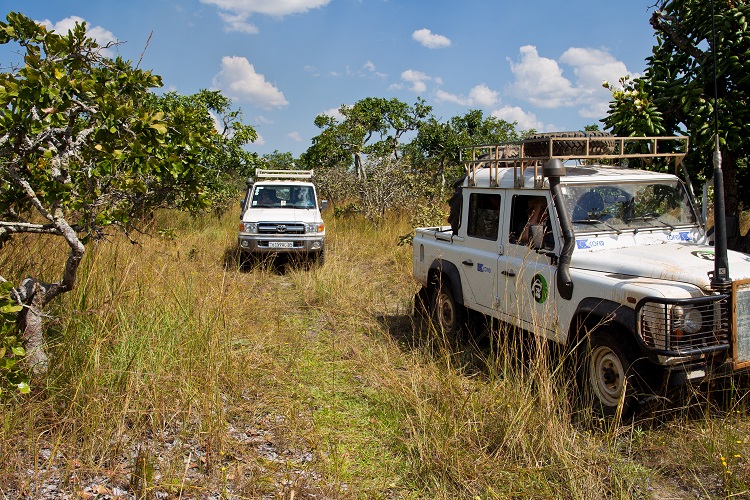 In 2010 the European Union earmarked Upemba for funding to redevelop the park and turn around its fortunes.  The Frankfurt Zoological Society (FZS) was chosen as partner to work with the Institut Congolais for the Conservation de la Nature (ICCN), in charge of the Congo’s protected areas’s management.

The question is, how do you resurrect what is essentially a failed national park? The infrastructure had to be rehabilitated. A substantial support to rangers and their families to be provided. Included restoring the hydro-electric power system and a total renovation of the old tourist ‘gite’.

The greatest impacts are for those who run the park. As the rangers are being paid a reasonable wage, a major focus has been improving the skills and capacity of the park staff. Conservation, wildlife tracking and identification, etc.  Regular patrols can now be sent into the field for the first time in many years. As one ranger put it, ‘we finally understand what we are meant to be doing here.” 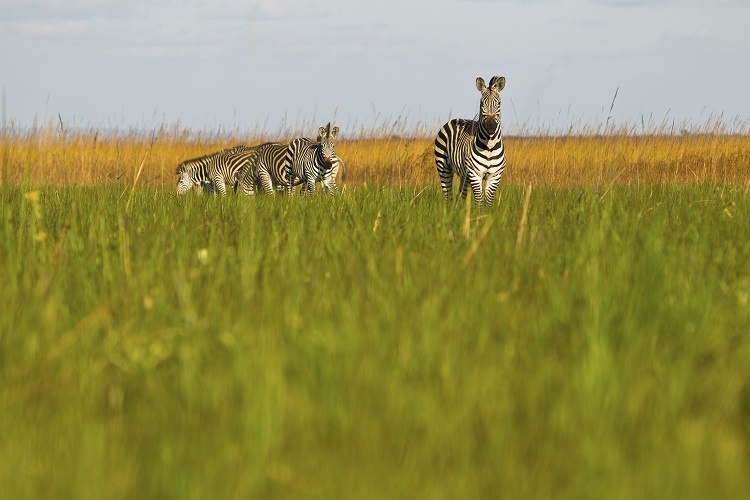 Today, animal numbers are increasing.  The population of zebra has now risen to over 40.  But still there is a very long way to go.  The challenge now is the understanding of vital importance of conservation for the communities around the park. And attract more visitors.

Tourists are coming back again. And that’s a major issue.

With its great bio-diversity of flora and fauna, Upemba offers an amazing experience to nature lovers in general. Its vast landscapes and savannah plains are mesmerising, its waterfalls and gorges enchanting, and its forest galleries so mysterious.

In years to come, this gem at the heart of Katanga will once again become a favoured destination for those seeking respite from the stresses of modern life and an authentic safari experience. 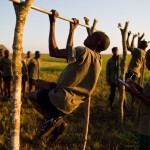 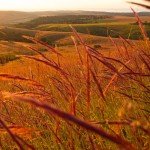 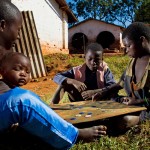 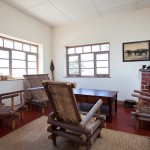