Uganda, the Acholi people between traditions and modernity 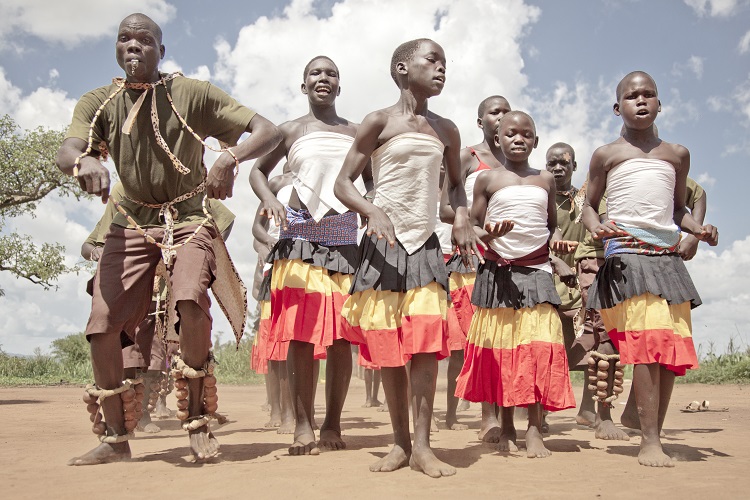 After several decades spent in the camps, the Acholi people of Northern Uganda have found peace in the land of their ancestors. Families finally reunited are reconnecting with the tradition and the land. Merchants are bringing new technologies and local markets are flourishing.

It was in 1987 that the history of the Acholi people was turned upside down when the Lord’s Resistance Army began its campaign of terror. In twenty years these rebels have forced more than one million Acholis to flee their villages to seek shelter in protected camps. But while the Lord’s Resistance Army continues to act in the Democratic Republic of Congo, Uganda’s Acholis, for the first time in several years, have come to rebuild their villages and cultivate the land as their ancestors once did.

While the British Colonial Period in Northern Uganda was experiencing an economic growth less efficient than in the other parts of the country, today the Acholis are looking toward the future and dream of seeing their region prosper. Gulu, with more than 150,000 inhabitants, is now the second largest city in the country and is the spearhead of this prosperity. We can find one of the two public universities in Uganda, the offices of a dozen of banks and the Bomah, the first hotel in Northern Uganda that has a lift. 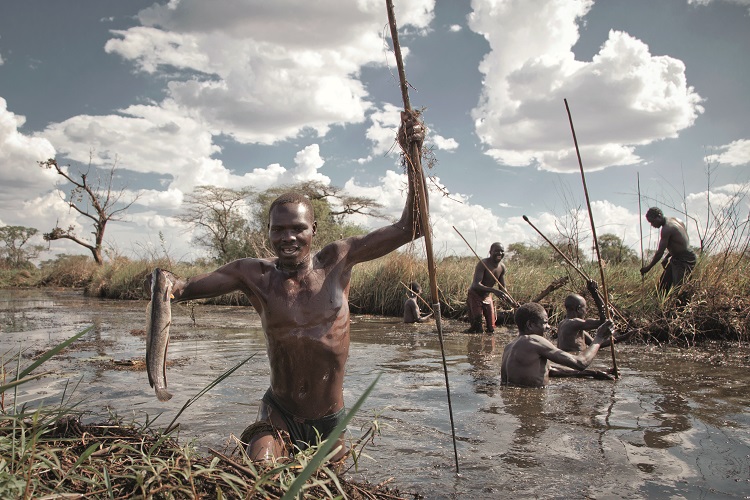 But if Gulu is the symbol of the new growth of the area, it is in the rural areas that we best feel this restored peace. The Acholi people live on agriculture, livestock and fisheries. New huts in the villages are constructed each week while members of the diaspora across the country continue to return. Young Acholis are relearning the traditional songs and dances and mobile operators invade markets. Between tradition and modernity, the Acholis are establishing their new identity. 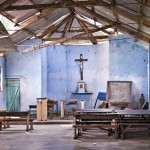 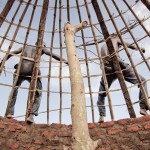 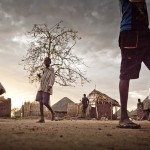