The white elephants in Gbadolite 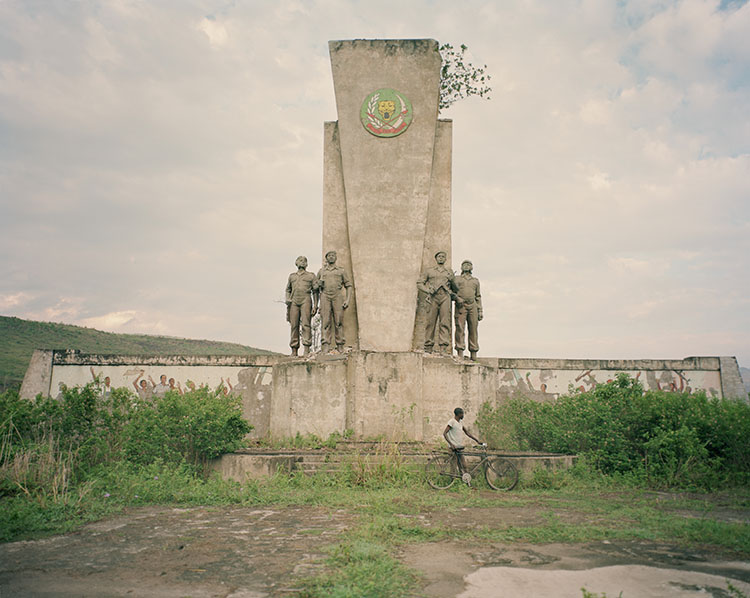 It has been exactly 20 years that Marshal Mobutu Seseseko has left office. In may 1997, mobutu wavered after 32 years at the head of the Democratic Republic of Congo. It has been a long time since the situation in the country has deteriorated. Laurent Désiré kabila’s troops had been advancing for several months without encountering any difficulties; whole sections of the country already fell into the rebels’ hands. The mediation initiated by Nelson Mandela did not achieved its objectives. On the 16th may, the man with the leopard cap knew that the game was lost. He took refuge in his palace in gbadolite, before leaving the drc the next day for Morocco, where he will die a few months later.

Twenty years later, Mobutu is still widely present in the minds of the people of DRC. If his political legacy is dead, his charism continues to stir up passions. The admiration expressed by some people for the former president is sometimes blind, consigning the country’s darkest hours to oblivion. If Mobutu can be recognized as having succeeded in uniting the country, his reign had far-reaching consequences; his policy of “retur ning to authenticity” severely plagued the country’s economy. Corruption and Mobutu’s insatiable appetite for luxury and wealth ended up burying the latter. 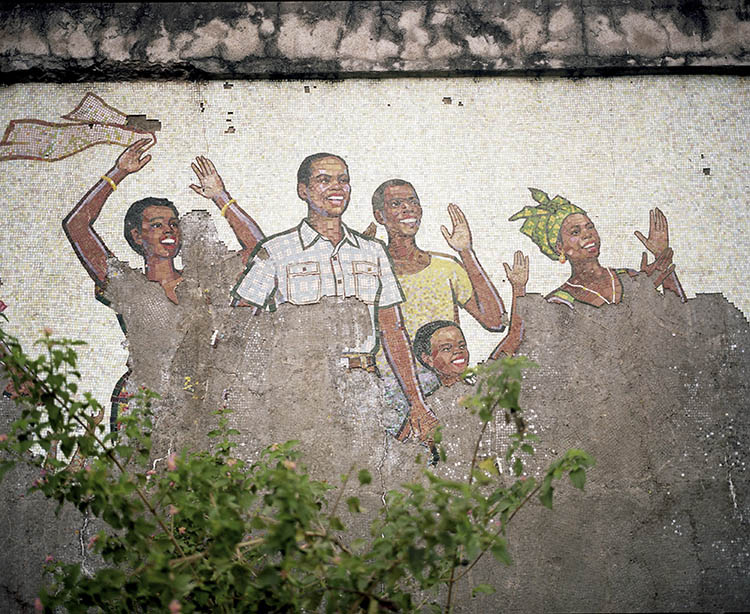 Despite its chaotic history, Zaire was also a laboratory for exploring opportunities. In the 1970s, Mobutu’s taste for luxury together with the “generosity” of Western donors as well as the mineral wealth of the country enabled the most senseless projects to be carried out. With billions of dollars, the country witnessed the construction of several pharaonic infrastructures such as the symbolic Inga dam. Designed in the fifties, Mobutu is the prime contractor of this huge hydro-electric project on the river whose electricity could have benefited populations across the whole African continent.

Other emerging projects include the martyrs’ stadium, the Nsele estate, the “voix du Zaire” building, the “échangeur” tower. All these prestigious projects aimed to transform Kinshasa into a modern capital. Apart from Mobutu’s place of birth, the rest of the country was forgotten.
In this inexorable march towards modernity, Mobutu did not forget his hometown of Gbadolite, which got modernized during the construction of the presidential palace. In reality, his policy of great works was always driven by very pragmatic and mostly personal intentions. Although they are now falling into disrepair, these places still mirror the exuberance of an era. What remains stands as a reminder of the emptiness of power and the vanity of the autocrats dreaming of eternity. 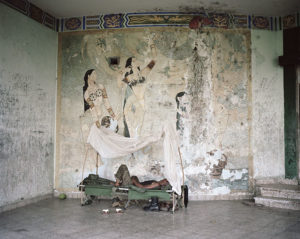