The terril of Lubumbashi 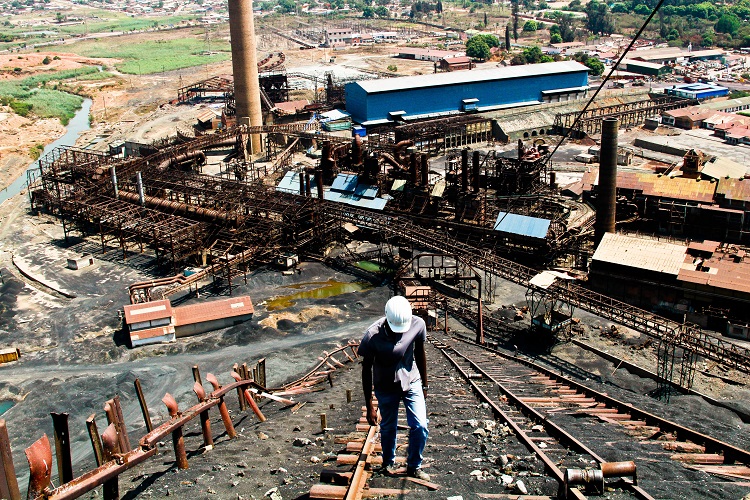 The terril is in Lubumbashi what Big Ben is in London or the Eiffel Tower is in Paris. An emblem that dominates the city by its height, which gives it its pride and identity.

Like the industrial heritage of the old European regions in England, in Belgium or in France, the terril, far from being considered a slag in the landscape, has instead a glorious past. 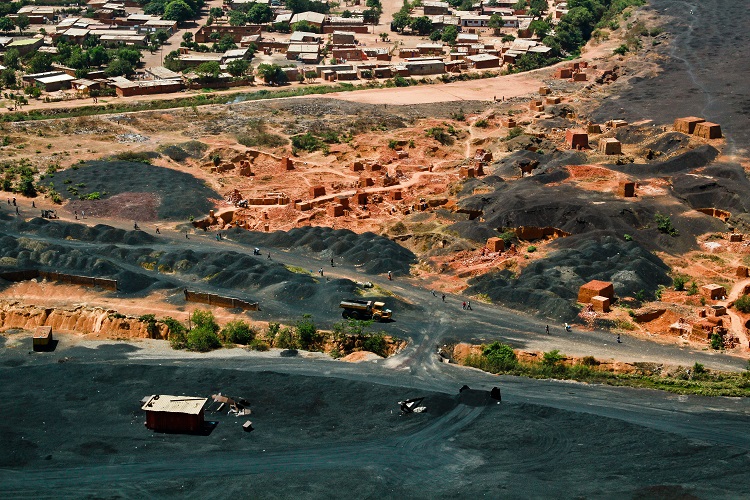 The past of the pioneers, their work, a history of wealth and greatness: the terril is the accumulation of years – from 1924 to 1992 – of material extracted from the ground of Katanga. This is an evidence of the enormous work done by the mining employees of diverse backgrounds. It is a modern pyramid torn from the rich subsoil of the region, from the mines “de l’Etoile”, from the Ruashi and Kolwezi in particular: the whole spectrum of minerals needed by the global economy to run is located in Katanga, and it has made much of the richness of the Belgian Congo, Zaire and Democratic Republic of Congo. It also explains all the ups and downs that have been caused in a Katanga now largely pacified.

The terril  is thus a tribute to the past, but not only because the area is resolutely turned towards the future, and contributes to the growth  of the Congolese economy. Ambition is illustrated by two central characters in Katanga, Moïse Katumbi, governor of the region, and George Arthur Forrest, owner of the STL, the company that processes the terril in Lubumbashi. This mountain on the outskirts of the city is experiencing a second life, since modern techniques now allow to reuse its slag: of its 14.5 million tonnes, the third is recoverable. 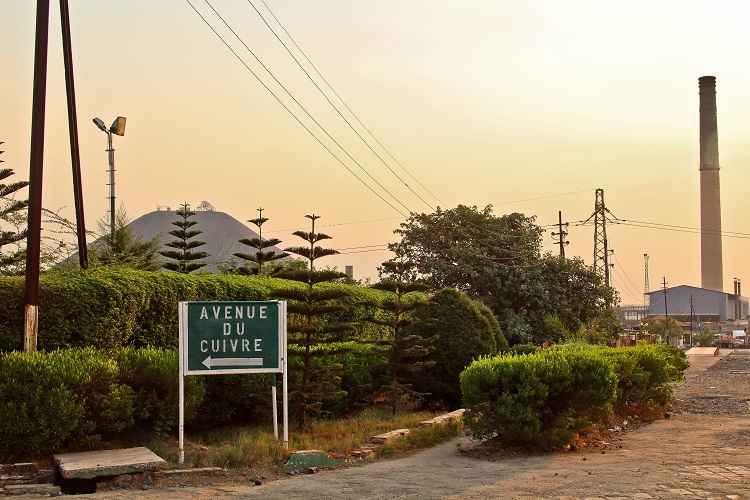 The process, which started in 2000, is expected to continue until 2020 at the current pace: 800 tons of slag are indeed processed each day, from which you can extract a hundred tons of alloy (65% of iron, 18% of cobalt and 10% of copper), for an annual production of around 5,500 tonnes of cobalt and 3,500 tonnes of copper. About 250 tons are exported each week via Dar-es-Salaam to a reprocessing plant in Finland. Finally, 3,000 tons stored, not because of the fear that it could  influence the course of a global market a way too big for this type of practice, but in case of “unforeseen circumstances”, said Stephen, our guide that day on the site.

In addition of being a business, the STL is also a factory for postcards, made of colors and pipes, an idyllic picture. It gives its stamp to the neat and tidy Lubumbashi, and is visited as an industrial gem linking yesterday’s Katanga and the one of tomorrow. The terril on the site can take you high, literally, and let you enjoy a view of the city and its surroundings from the summit after  the breathtaking climbing. Again, literally.