The restructuring of Onejoon Che 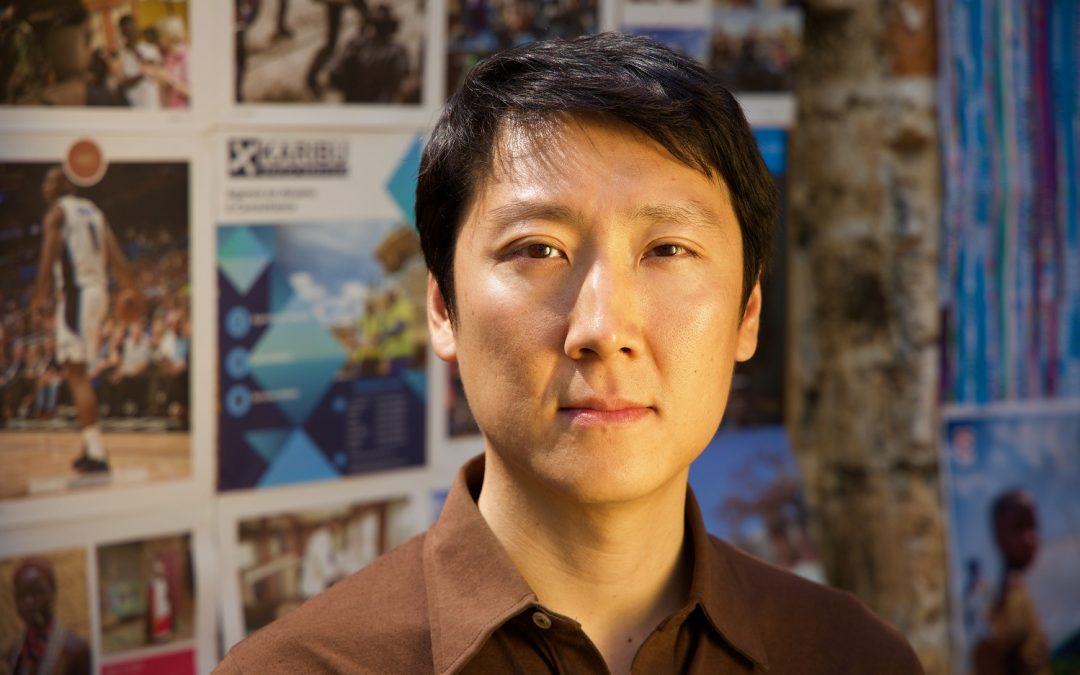 Born in 1979, visual artist and filmmaker Onejoon Che began his career as a forensic photographer. For Texas Project, Che photographed the declining red-light district of Miari, Seoul, after the government passed the anti-prostitution law in 2004. He has also made short films and archives that capture the trauma of Korea’s modern history, documenting bunkers in the post-war period of Korea and abandoned US army camps in South Korea after the war in Iraq. In recent years, Che has produced Mansudai Master Class, a documentary project that focuses on North Korea’s monuments and statues in Africa. From this project, he is currently creating a documentary theatre, film and installation on Afro-Asian culture and identity.
Che has exhibited internationally at the Taipei Biennale (2008), the Palais de Tokyo Module (2012), the Quai Branly Museum Photo Biennale (2013), the Seoul Mediacity Biennale (2014), the Venice Biennale of Architecture (2014), the New Museum Triennial (2015), Africa at the Louisiana Museum of Modern Art (2015) and the Busan Biennale (2018).
In residence at PICHA in Lubumbashi, Democratic Republic of Congo, as part of the 6th edition of the Lubumbashi Picha Biennale, Onejoon Che met with Hamaji Magazine for a brief interview. 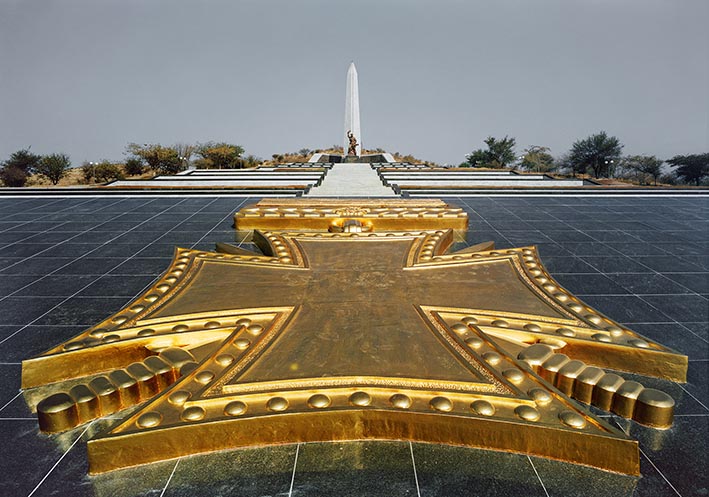 HAMAJI MAGAZINE: Hello Onejoon Che. You are an artist who expresses himself through visual arts and filmmaking. Coming from a forensic photography background, what drew you to art?
Onejoon Che: I studied in South Korea at the Polytechnic School. I was then 18 years old. I had to choose between several options, including what was called “Police Station”. It was better than the army anyway! Photography is a medium of power. The power to testify, the power to speak, I found that very interesting. Video production is an extension of that.

HM: You were invited by Picha NPO for a long stay in the DRC. Could you tell us about your work?
OC: This is a documentary project on families living in the environment of the Chinese mines in Lualaba, DRC. The idea is to destructure the ordinary scene of their lives to bring a non-ordinary daily life back to the forefront. I have already taken pictures, what I have seen is incredible. The documentary should be screened at the Biennale. 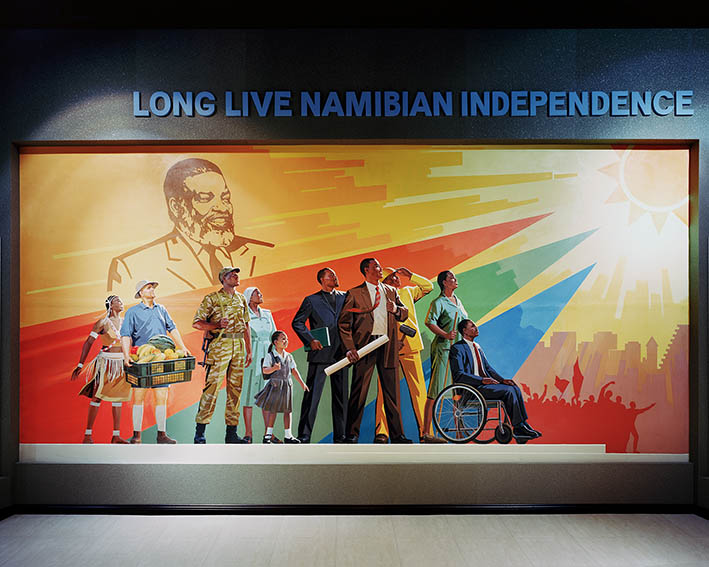 HM: In a few months, the fifth edition of the Lubumbashi Biennale will begin. What is your view of visual arts, video and photography in Lubumbashi?
OC: This is the second time I travel to Congo. In 2013, I was in Kinshasa and today I discover the great Katanga. The visual arts scene is very young, active and promising. Let us wait and see where their talent but also their work will lead them.