The mangrove marine park of Moanda, nature in a green bower 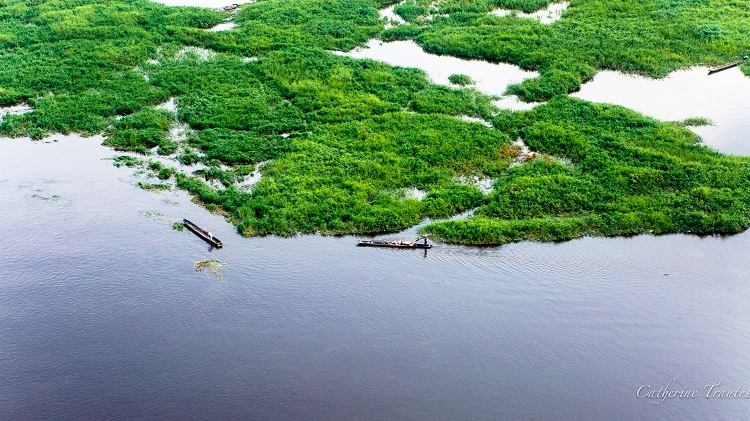 In DRC, there are a bunch of sites that deserve to be seen. In the heart of this nature that needs to be preserved and protected, the ICCN team (Congolese Institute for the Conservation of Nature) fights every day within the mangrove marine Park in Moanda to protect the mangrove forest and the plants and animals that inhabit it. An extraordinary site to discover urgently.

Beginning its journey at the mouth of the Congo River and the Atlantic Ocean, the park established in 1992 performs its ascent on 76 000 hectares up to the Lukunga River near the town of Boma. With the third of its area located between land and sea and a water depth up to 30 meters, the park offers a flora and fauna varying according to the nature of its freshwater, sometimes salty, sometimes mixed. It comprises two areas: area A with mangroves and the area B with the Atlantic seaboard and humid savanna. 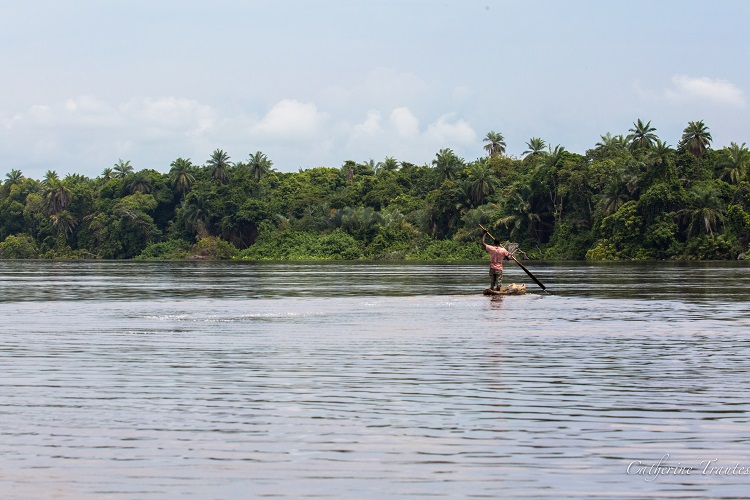 Day after day, the team struggles to maintain the park’s ecosystem. The fight against the poaching of sea turtles (five species can be found on the beaches of the DRC) and manatees is a major problem. The whole Congolese coastline is part of the park whose management was entrusted to the ICCN. This ensures the reproduction of turtles that, after crossing the ocean, return to the nest of their own birthplace. The fight against uncontrolled logging as well as against the invasion of the coast through the construction of new homes is another issue. 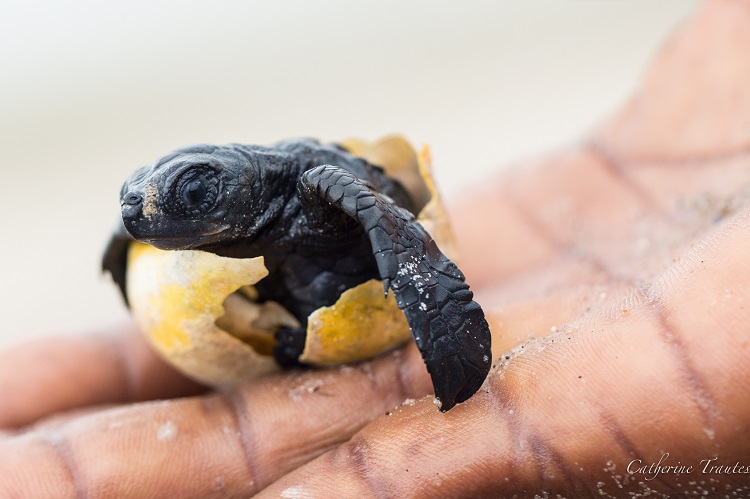 Today, the tourism industry has somewhat developed and is undoubtedly a source of income that both the park and the local population are able to enjoy. The curious tourists who visit it and take time to contemplate the surrounding nature may, by walking among the villages, observe a wide array of species. Egrets, kingfishers, vultures, parrots, herons and many other birds fly over the banks of the mangrove. Amphibious fish, crabs and monkeys can be somewhat easily approached. And with a little more luck and, preferably in the dry season when the water level is lower, it is possible to observe manatees, but also hippos and monitor lizards. Finally, raffia palms, pandanus leaves, rhizophoras, baobabs, and palm trees grow on the banks of the mangrove.

If the view is wonderful, your hearing will be more than satisfied. A few days spent in the park inundate the visitor with characteristic noises. Sometimes the tender and juice flesh of a mango hits the ground, sometimes a burst of waves cheerfully whisks the cliffs. While the cicadas announce the coming of nightfall, parrots proudly trumpet at sunrise and sunset. As a background noise, the dialogue of curious monkeys watching the visitors resounds in the forest. At every corner, the humming sound of the engine of a pirogue. Goats, on the other side, scrape with their legs the shells covering the floor of some villages. And in the sky, birds of all kinds perform their loveliest songs.

An incursion in the wild that leaves no one indifferent. An exceptional site with many facets. An ecosystem to preserve. 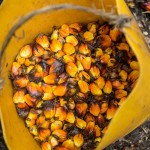 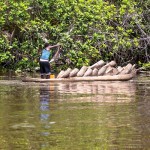 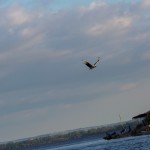 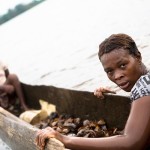 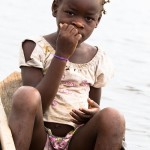 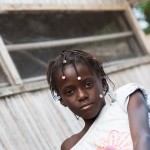