The central station of Lubumbashi 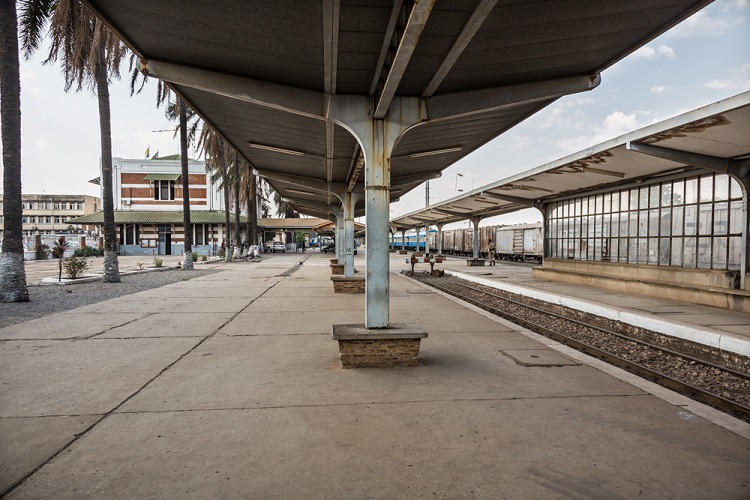 The beginning of the adventure :
Following the armistice of 1918, the Belgian Congo would start generate interest. War was over, the country had the honors after taking over Tabora and the occupation of a part of the former German East Africa and the offensives that took place in Cameroon against the German colonial troops.
The victories of the Force Publique in the Belgian Congo played a major role in these victories.
Major projects for the development of transport were developed in the early twenties. The Belgian Minister of Colonies, Louis Franck decided in 1921 to launch the great project for the transport in the Congo and its infrastructures.
It was something stunning to see how a small country like Belgium could develop in the center of Africa, such a dense roads and paths network in a record time. The small country was going to study, draw and operate 2,000 kilometers of railways through a huge country, one of the largest in Africa.

The first train station was built in 1910 with the arrival of the rail. It was between the tunnel and the Directorate General of the SNCC.
Their Majesties King Albert and Queen Elisabeth, patron of the city, inaugurated the current station during a trip to the Congo, on the occasion of the completion of the long 1100 km rail line Elisabethville (Lubumbashi) – Port-Francqui (Ilebo) in 1928.
It shows a contrast of shape enhanced by the split of the doors, the porch between the windows of the ground floor and that of the semicircular arch. Its facade is divided into three parts with a central entrance topped by a pediment, that gives it a certain majesty. Its design is based on the principles of Art Deco: space, clearance and simplification. 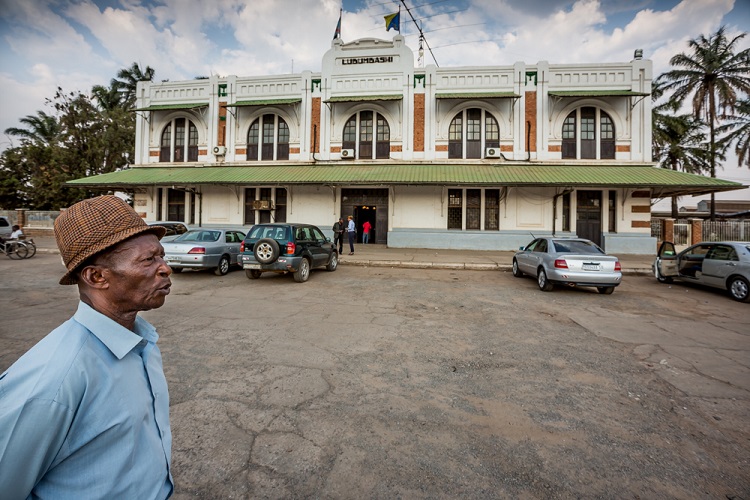 On the 1st of October 1910, the first locomotive arrived before all emigrants from Belgium and from all over the world to try their luck in Katanga. On the 29th of October 1929, the economic crisis hits the world with the stock market crash in New York. The United States and Britain create the copper entry fee. In Katanga copper production increases from 139000 to 54000 in 1932. Four mines only remain operational. Employment collapses. Shops and other activities that were operating thanks to UMHK (current Gécamines) lower their production or close down.
This whole meltdown of the economy started to generate liquidations, bankruptcies, layoffs, suspended payments, departures … Unlike 1910, trains from the South arrived empty but left full. The station’s parking area was crowded with cars abandoned by their owners who left to seek fortune elsewhere. 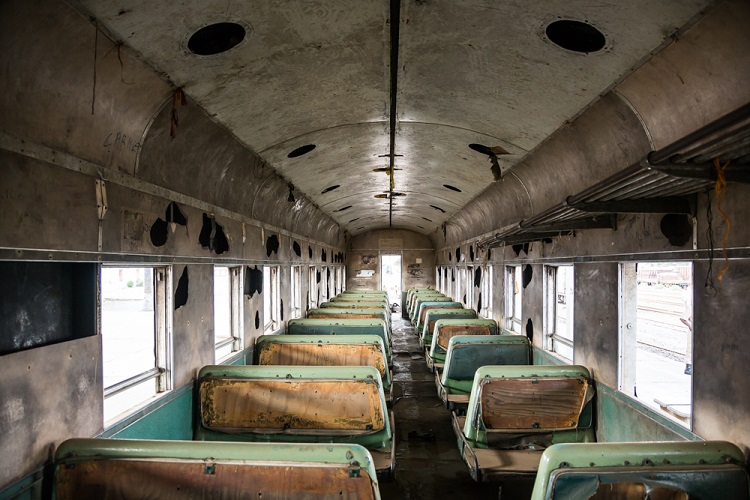 From the end of 1936, the station begins to lose its prestige. In fact, on the 29th of October 1936 at 17:45, lands on the airfield of Elizabethville the first aircraft of Sabena, the new airline that connects directly Brussels and Elizabethville in five and a half days. Therefore, personalities, friends and visitors wouldn’t be welcomed on the station’s platforms anymore… but at the airport (except for travelers coming from the Kasai, Maniema and the deep Katanga)!
Currently, the station has lost its prestige. It is no longer a place of reference and trains are rare.

For a drink the Monroe at the River Side Hotel, La Bodeguita , the Cercle Belge Wallon
For a night on the dancefloor : Eclipse, I Level.

Sawa Sawa : A gift shop that provides a venue for locally made handicrafts.
Mandarine – Alitalia, always at the forefront with the most fashionable items. 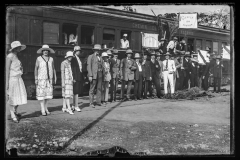 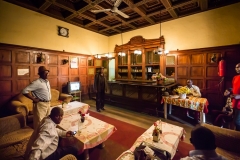 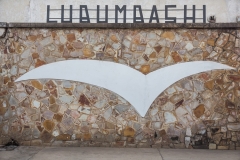 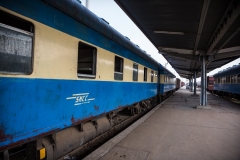 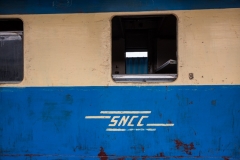 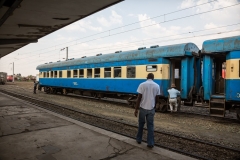