Spot over in Bordeaux 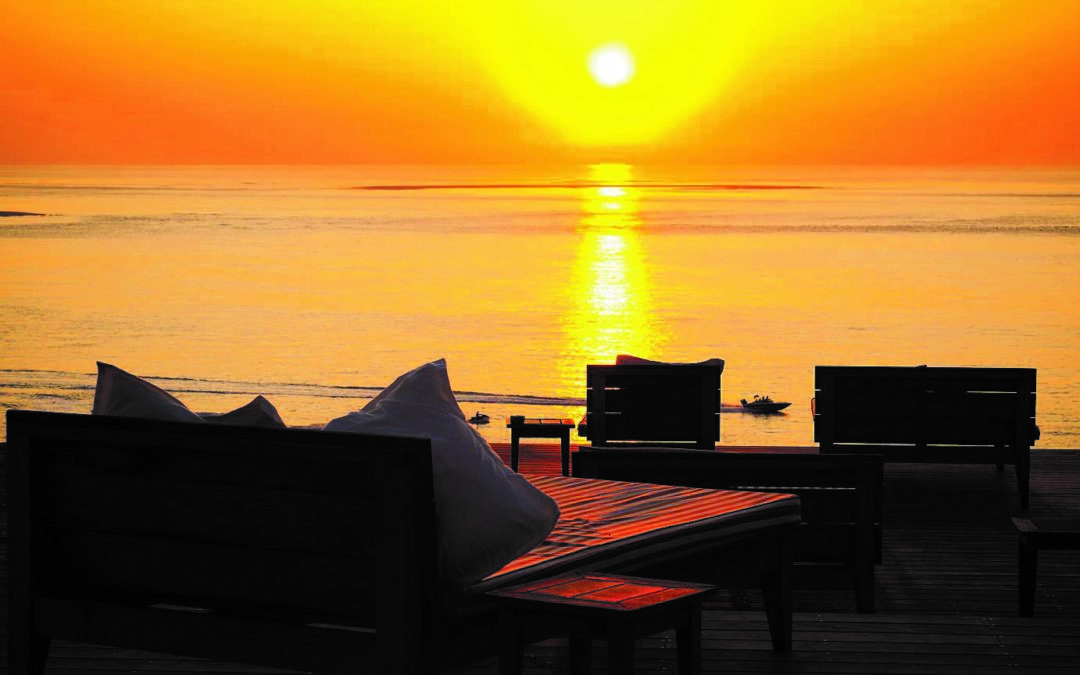 If Bordeaux is nicknamed the “Sleeping Beauty”, it is not the case with the atmosphere that prevails there! In fact, a study by the Harris polling firm ranked Bordeaux as one of the best cities in France in which to live.
Some tourists call it the “Petit Paris” for its architecture which has nothing to envy that of the famous capital. Today, Bordeaux is a surprising city where there is no shortage of must-sees and where life is good. Here are 5 reasons to let yourself be seduced by the capital of the Gironde region. 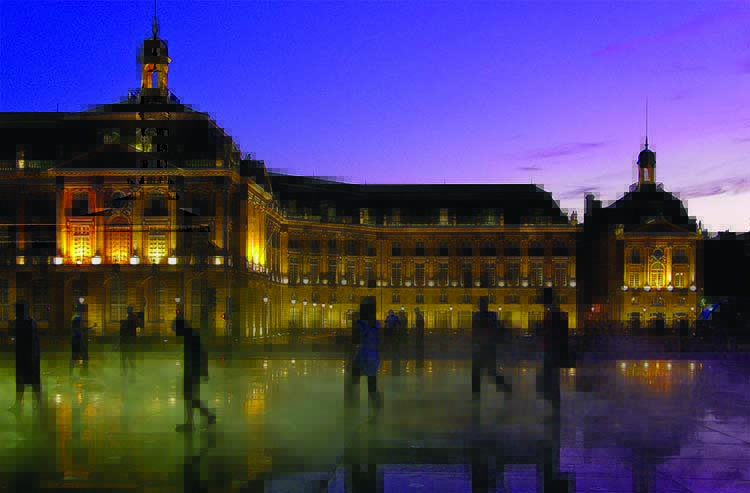 1. Bordeaux in the heart of Paris!

Since July 2, 2017, thanks to the opening of a new high-speed track between Paris and Bordeaux that reduces this journey to just over two hours, it now takes only five hours and fifty minutes to reach Bordeaux from London.

2. A status of world wine capital

In Bordeaux, there are 6 wine routes! And since 2016, the city also houses the Cité du Vin museum, a place ranked 7th by National Geographic among the best museums in the world! Defined as the lighthouse of Bordeaux wine tourism, the Cité du Vin is a unique cultural facility that includes, in addition to its museum, an extraordinary boutique of 800 wines and three ultramodern tasting rooms.

3. An art of living and an incredible gastronomy

Joel Robuchon, the French chef who runs La Grande Maison, found in the city, writes: “Bordeaux has produce that is world-famous: oysters from the Bay of Arcachon; milk-fed Pauillac lamb, grazed on the Médoc marshes; and cèpes de Bordeaux, in my opinion the best mushrooms in France. They grow superb raspberries just a few kilometres from here; they rear ducks for magret de canard (duck breast); and the asparagus, too, is wonderful.”
For nearly 20 years, the region has also boasted of being a pioneer in caviar production in France.

4. One of the most beautiful urban river landscapes in Europe

Nowhere is Bordeaux’s renewal more evident than along the banks of the broad, idle Garonne river. What was once abandoned is now tailored open space, gardens and greensward. Old warehouses on the Quai de Bacalan have become shops, jaunty bars and cafés and the dirt has been blasted from the merchants’ premises. Seen from the Pont-de-Pierre bridge, the long line-up of magnificently regular buildings – all arches, slate roofs and thin chimney stacks – shows how Bordeaux managed trading wealth with style and substance. There’s no finer city riverscape in Europe

In season, the Tourist Office offers no less than 60 tours, tasting workshops, winegrower evenings, oenological cruises, all of which meet the requirements of the “Vignobles et Découvertes” label. This label provides visitors with a quality welcome in different foreign languages. Tours are available directly from the Office’s reception desk or via online bookings. Let yourself be seduced by the medieval charm of St Emilion; Médoc, home to a clutch of famous Bordeaux wine châteaux (Latour, Margaux, Mouton-Rothschild); and Arcachon, an endearing seaside spot known, among others, for its oysters.