Sammy Baloji, our crush at the Venice Biennale 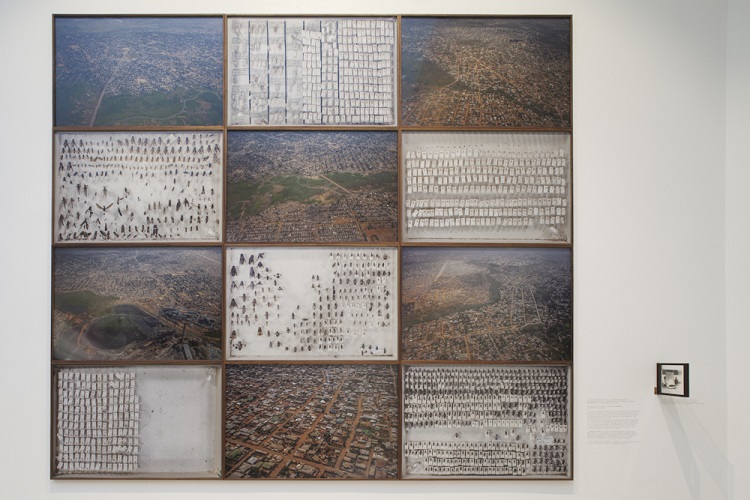 At the Venice Biennale, on the belgian pavilion, the artist Sammy Baloji, outlined two projects: essay on urban planning, artwork confronting aerial views of cities and historical boards of mosquitoes – a reflection on the political issue of mapmaking – and secret societies, an installation that combines the industrialization of Congo and colonial history.The thin hammered copper sheets are leaves of history that was confiscated to the people who lived in Katanga, 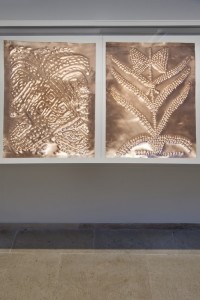 when the Congo was a colony of the Belgian colonial empire. Sammy Baloji was born in Lubumbashi, Democratic Republic of Congo. There is no bitterness in his approach. He takes a purely objective look at the history of his country deprived of its own wealth that has forgotten its vernacular culture. The metal plates of his artwork are the skins of Lundas and Lubas people’s naked bodies. They are adorned with identity scarification: geometric and abstract patterns developed, like maps that do not really exist anymore. He does not seek to restore the meaning of these patterns belonging to insiders. They are witnesses he brandishes like banners; it gives a voice to forgotten memories.

Everything is a matter of perspective

Because Sammy leaves nothing to chance, the silhouette of the dome itself is a reminder of another aberration of history. In 1925, the International Federation of veterans chose Liège for building an inter-allied Memorial to commemorate the First World War. But the associated Église du Sacré-Cœur was drawn in a neo-Byzantine style to receive a dome covered with 13 tons of copper sheets from Katanga. A monument condemning the horror of trench warfare will ultimately endorse the exploitation of human labor in the mines of Congo, the plundering of natural resources of a dominated country. Sammy offers a corrosive reading of the past by revising the official story. 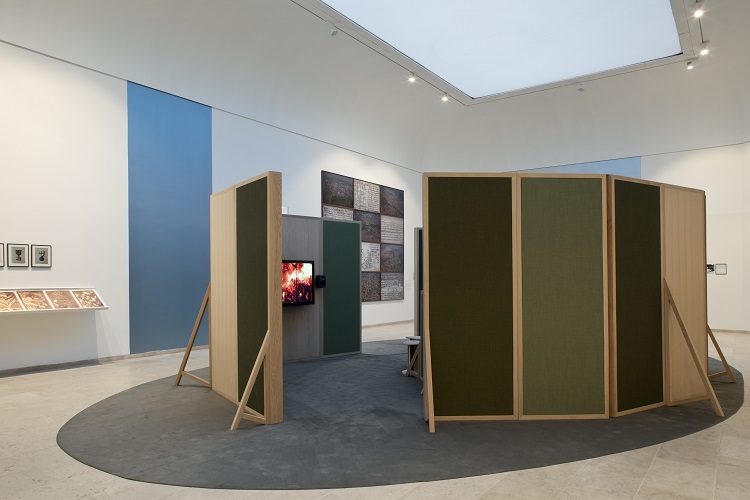 An artist is not an historian

A few kilometers away from Brussels, the Royal Museum of Central Africa stands proudly in Tervuren. The artist has conducted a real investigation, survey piles of books from the library in order to feed his work. In the archives, he has selected the photographs of ethnologists, compiled the texts, watched movies to find the common thread and redraw the contours of this memory. His approach is a reinterpretation, a subjective reading of that period. It is also a chance to question his identity and that of his country. There is a «sensible revolt» in it, which gives it strength and a considerable base. Tapping into this memory, this is like being faced with a raw material just waiting to be shaped. 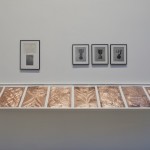 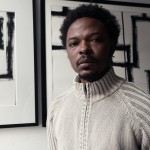 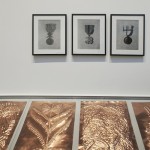