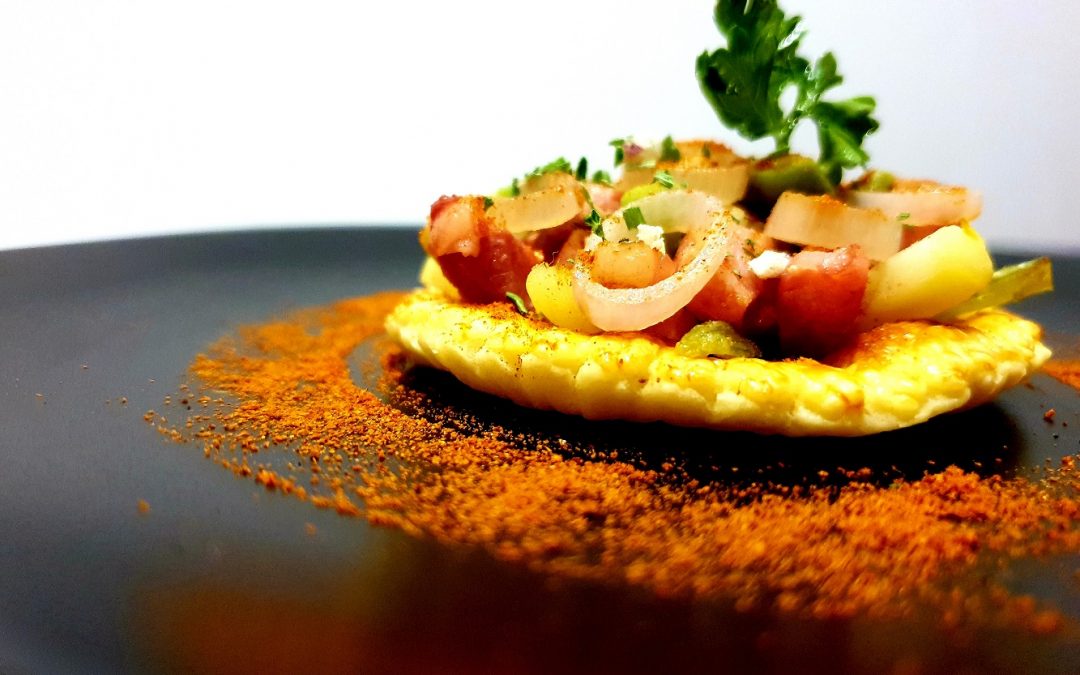 Hamaji Magazine met the chef Prince Lubanzamo Kununa. Passionate about cooking since his early childhood, this renowned chef shares with Hamaji his favourite places around the world.

His taste for cooking has been rooted since childhood. He owes it to two women dear to his heart: his grandmother and his mother.
Prince Lubanzamo Kununa was born in the Democratic Republic of Congo. He is married and father of one child.
He was trained in France, first at the Ecole de Paris des Métiers de la Table, then at Ferrandi Paris, the famous establishment that trains the maestros of French gastronomy.
After working in various kitchens in the Paris region such as Kaspia Receptions, Le Pavillon Dauphine, Paris Baguette and Saint-Clair Le Delicatessen. He sharpened his skills in South Korea in Seoul and headed back to his country to help the Malaika Foundation which works in Lubumbashi to educate young girls. 2017 marks his first return to Kinshasa for the opening of a friend’s restaurant. 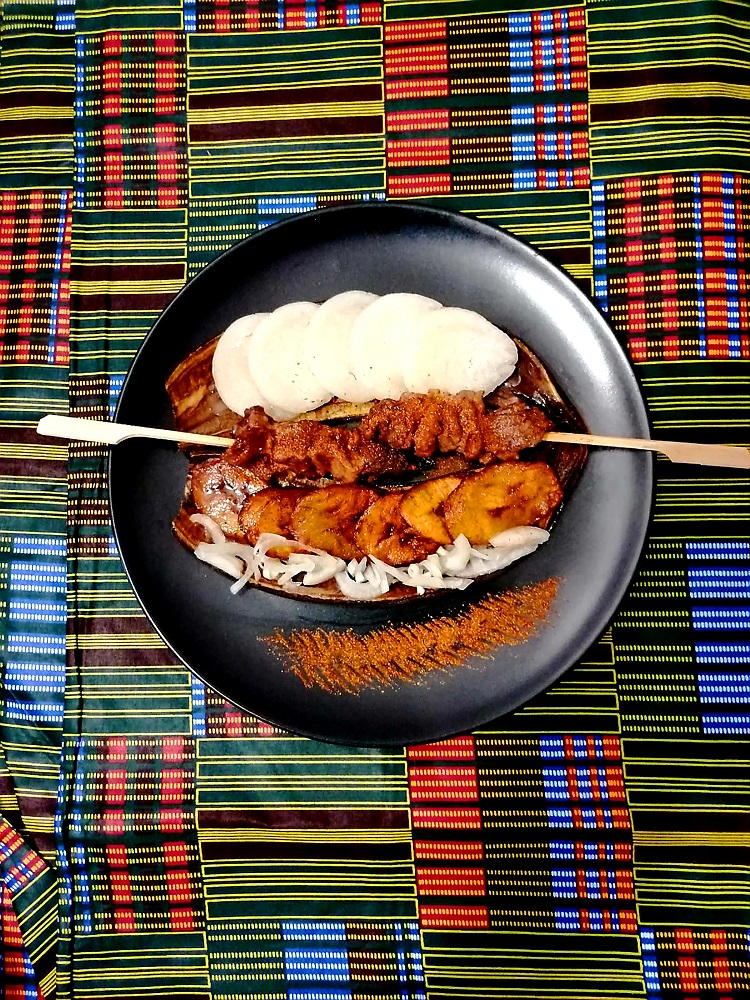 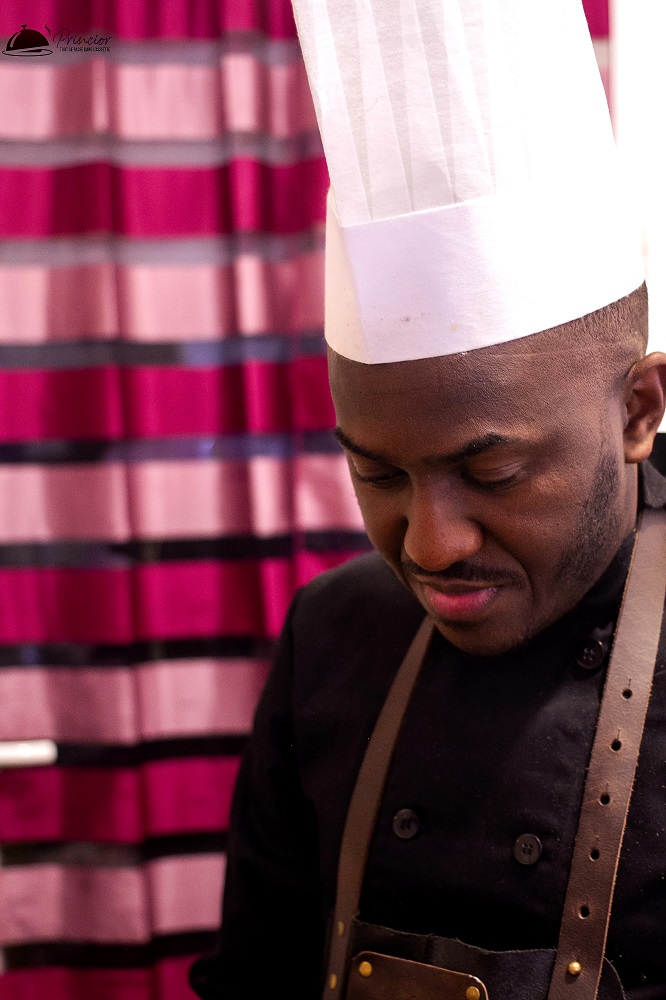 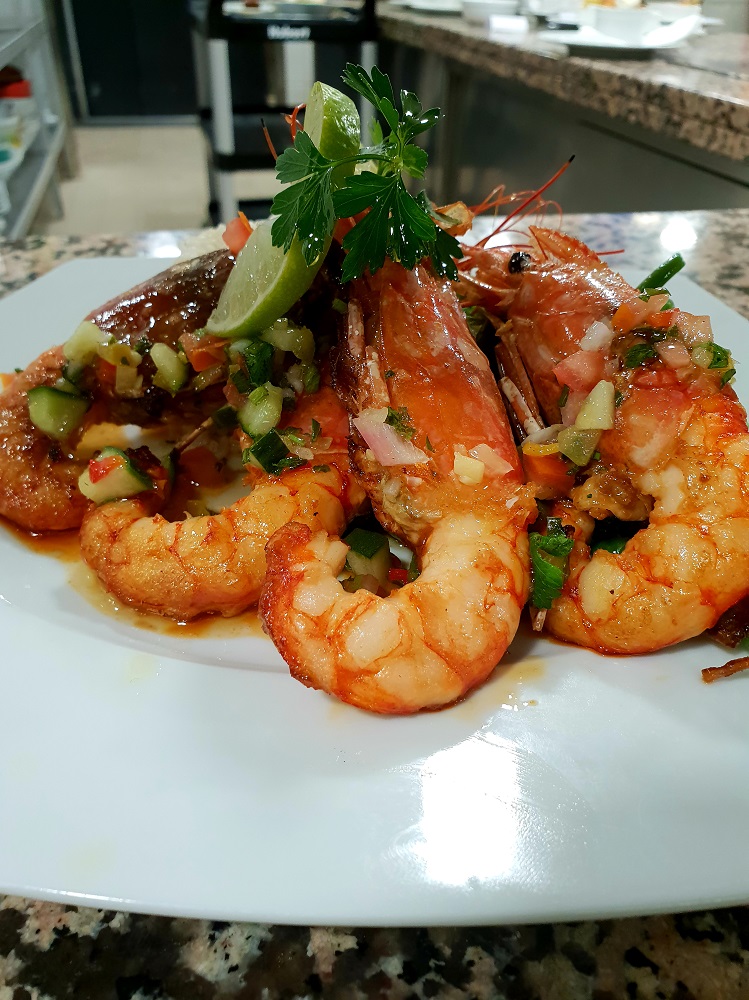 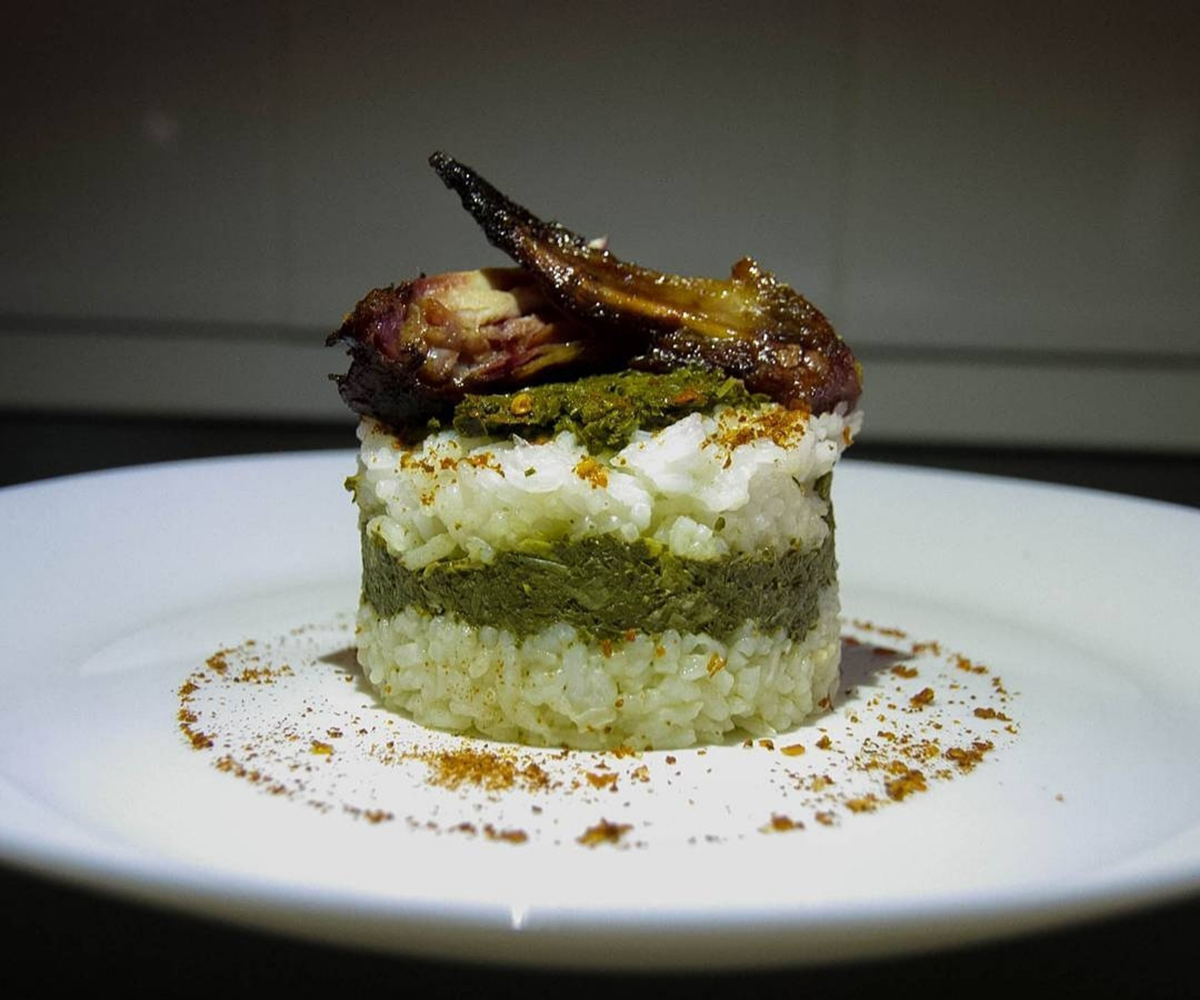 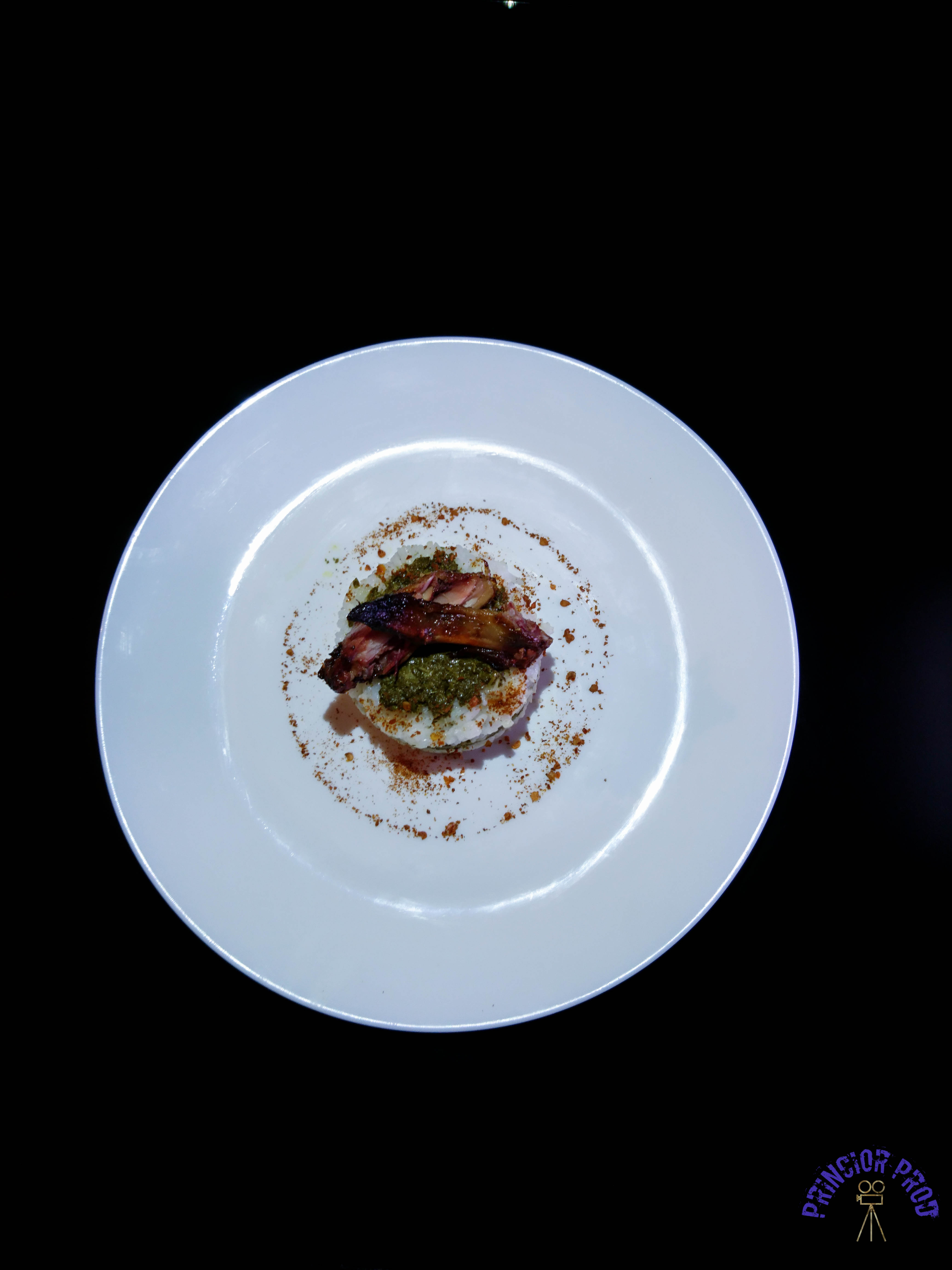 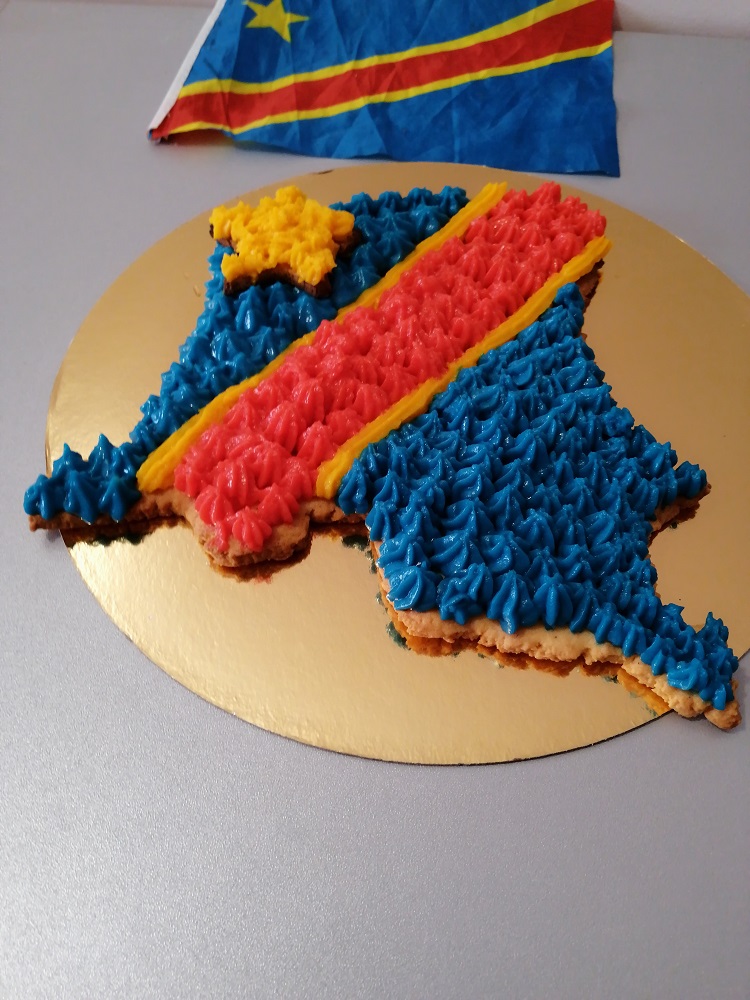 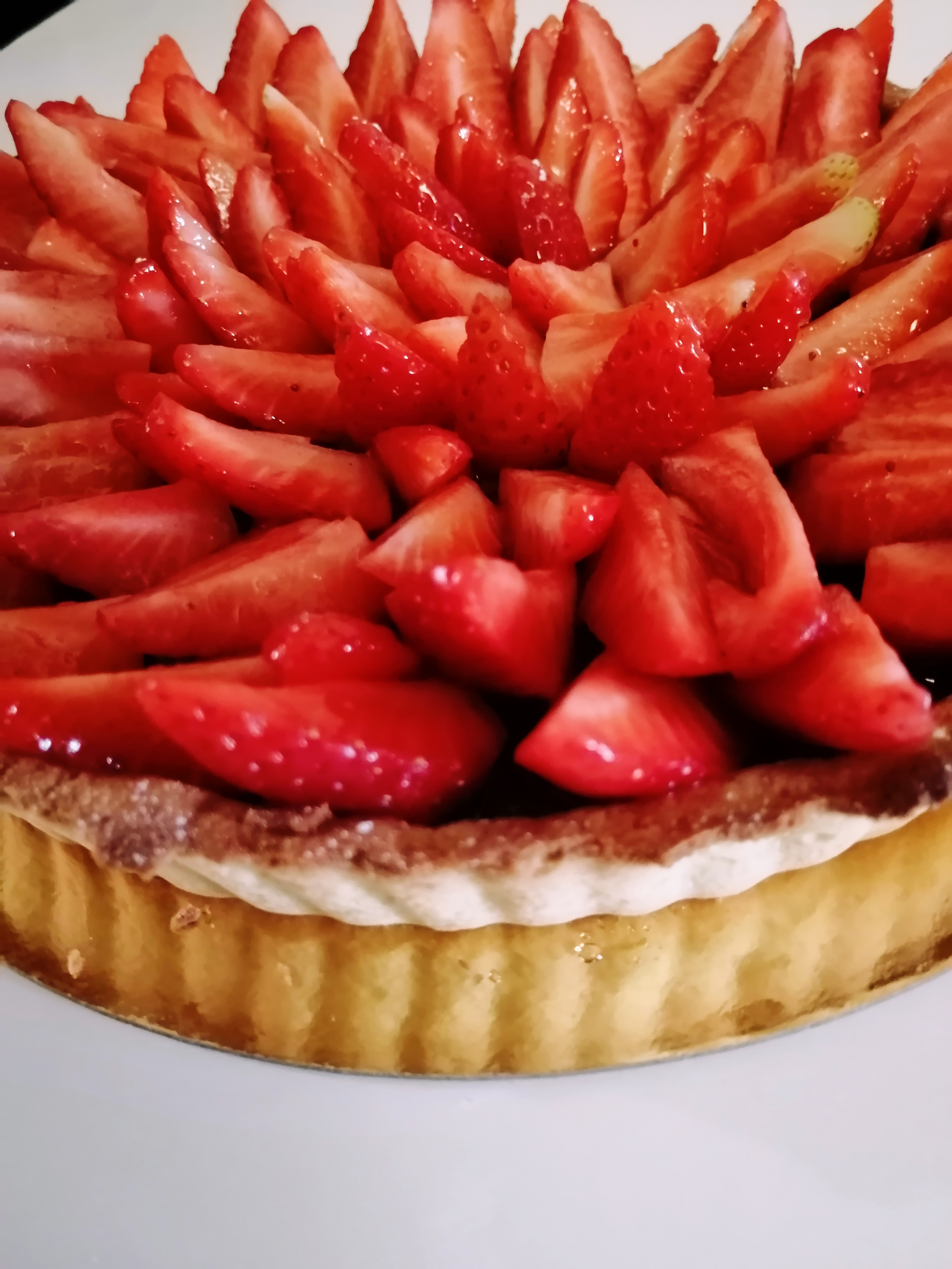 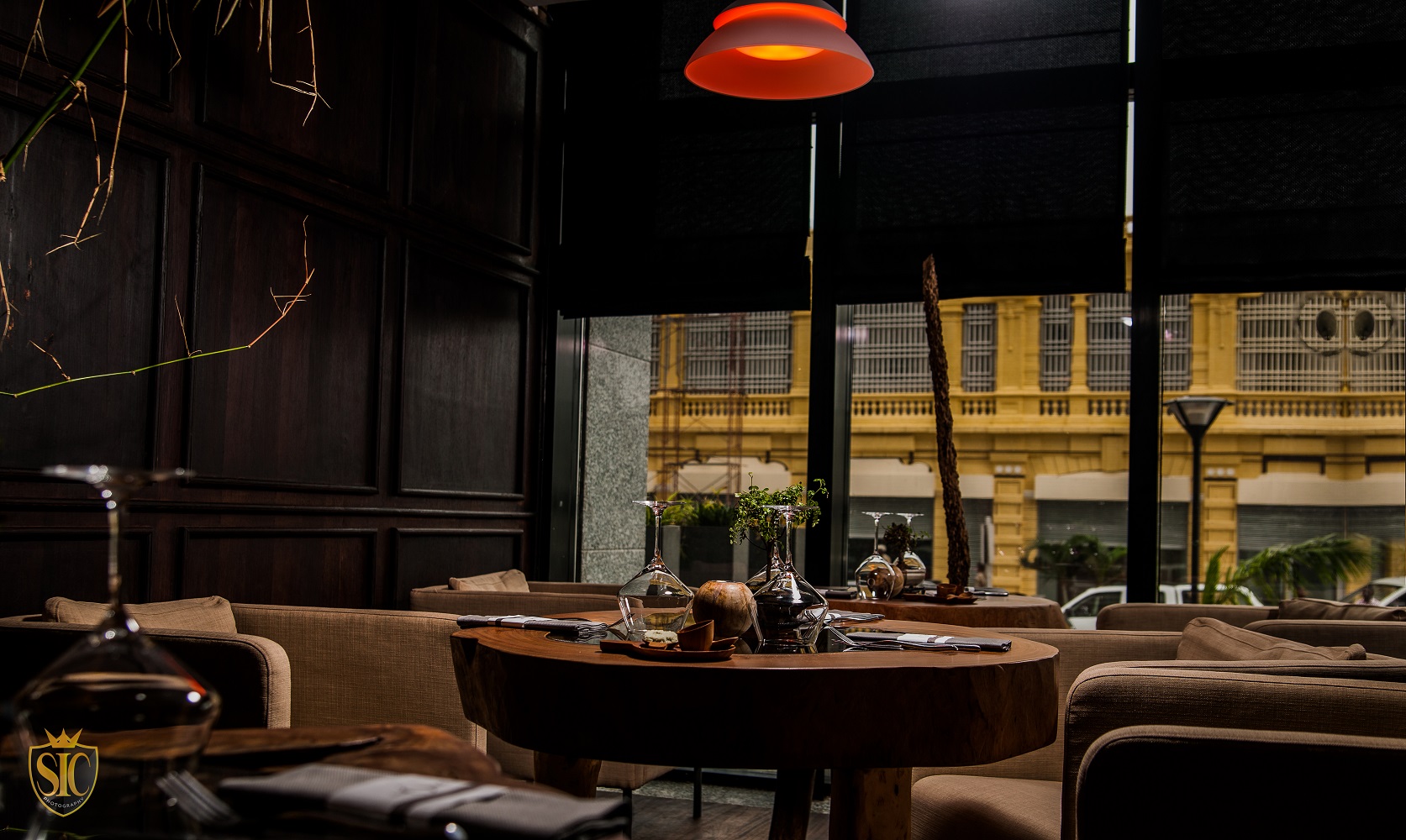 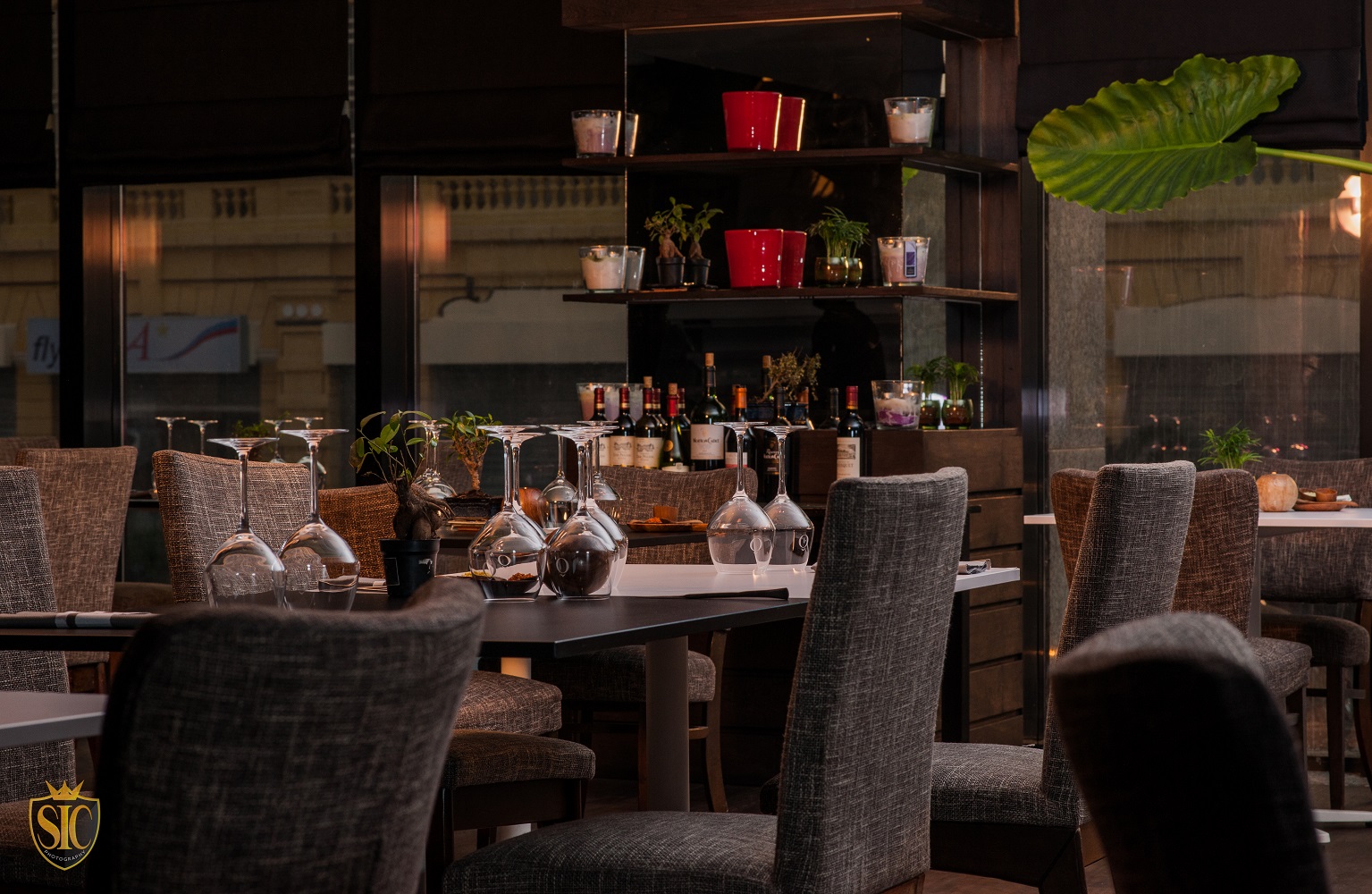 Prince Lubanzamo entered the kitchen as if it was a religion. He explains: “For me, cooking is way to escape reality. I define my cuisine as a traditional and contemporary taste experience, a world tour of exotic flavours, a cuisine of exchange, sharing and conviviality”. He goes on: “My ambition is simply to promote African cuisine, through its local products, spices, as well as its local producers”.
Instagram: www.instagram.com/princiorcooking/
Email: [email protected]