At the crossroads of trade routes and spiritual currents, prague is established on both banks of the Vltava river in central bohemia.

Take a walk in the evening along the Royal Route and get lost in the winding streets of the Old Town, you will feel the spirit of Kafka and the shadow of the Golem.
The Charles Bridge offers a spectacular panorama of Prague Castle. Cross it to get there and discover the secrets of Malá Strana (alchemist institution with magical signs …).

Embrace the ancient and modern architecture of the city, Gothic churches, unique Cubist houses, and even the Dancing House by Frank Gehry and Vlado Milunic.

To do in Praha 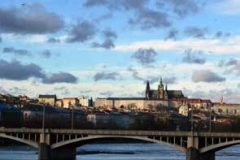 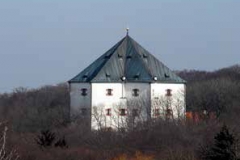 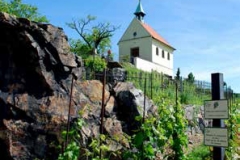