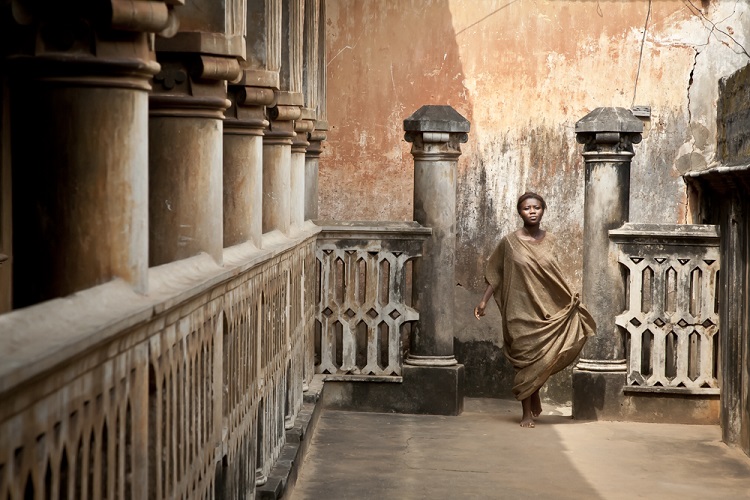 There are city names that make us dream, that epitomize a whole fantasy and exoticism. Porto-Novo is for me one of them.

The name of this city resounding with charming Portuguese accents, although very African, always sounded rather fascinating to me and my encounter with this beautiful stranger was consequently inevitable. 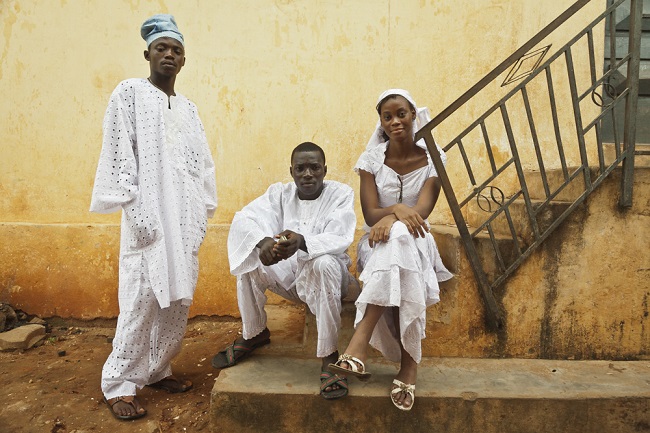 Far from the hustle and pollution of Cotonou, Benin’s capital gently showed me its intimate facet of a forgotten provincial town. Its magnificent Afro-Brazilian buildings of red, green and blue shades showed off their scars, leftovers from splendor era of a not so distant past. The yovos (white people in fon*) were almost non-existent, finding it probably more interesting to stay in Cotonou in order to enjoy its port activity. Even better. Everything in this city seemed to me so authentically African. Tiny service door to the immense Nigeria, Porto-Novo seemed lulled into a torpor that suited me perfectly. 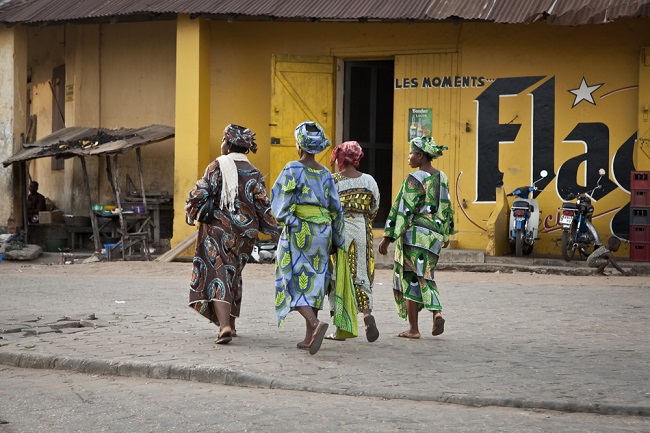 The nonchalance and beauty of women draped in multicolored loincloths, the languishing or palavering men in front of the vodoun convents, the haunting call of the muezzin brought down from the high baroque style mosque inspired from Salvador de Bahia churches synthesizing the strange ambiguity and the fascinating mix offered by this magnificent city. Porto-Novo is not meant to be visited; one should devote it some time and patiently wait to be seduced until being slowly penetrated by its atmosphere. Above all, one must respect its pace and heartbeats. Feet in the lagoon bordered with its lakeside villages, head in its markets and alleys of red earth, Porto-Novo calls you and judges you. Its proud and independent inhabitants do not need you but if you are humble and patient, they will open their hearts and the doors of their homes to you. 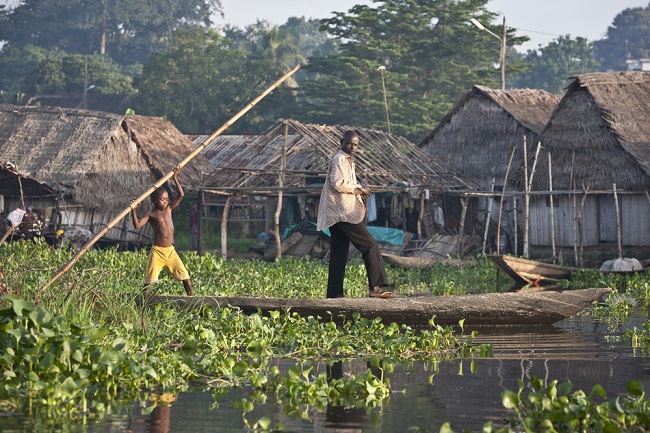 This city only lets itself be caressed if one of its inhabitants wishes to share with you some of its secrets. The blessed days or Zambéto, Eguns, Fa, Yoruba, Abessan, Goun, etc., will not anymore be esoteric words for you. Maybe then this great African lady will give you a glimpse of the fleeting beauty of its hidden adornments.

*One of the 50 nigerian-congolese languages spoken in Benin 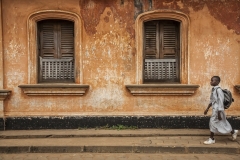 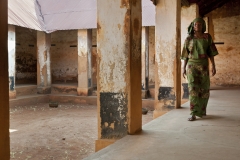 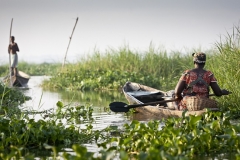 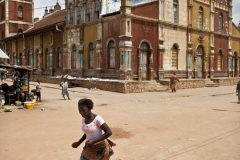 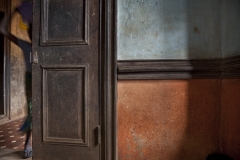