The King of congolese rumba, Papa Wemba, whose real name is Jules Shungu Wembadio Pene Kikumba, died on sunday, 24 april at dawn, in Abidjan, Ivory Coast. He was one of the icons of the sape, which many fans have elevated to a religion.

In the days leading up to his burial, 80 kilometers from Kinshasa, it is thousands of Congolese who have paid their last tribute to their idol, the singer Papa Wemba, Wednesday, 4 May. Delegations of fans from neighboring countries got together to honor the memory of the Nightingale of Africa, the «Prince of Sape». In the Memling Hotel’s lobby, downtown Kinshasa, a colorful group of women appear resplendent in their sublime elegance. Dressed in black and wax loincloth with exuberant patterns, they came straight from Brazzaville, across the river. Flower wreaths made by the Brazzaville groupies proudly display the tribute the Zumba King: «To Julius, the great family of Brazzaville girlfriends». 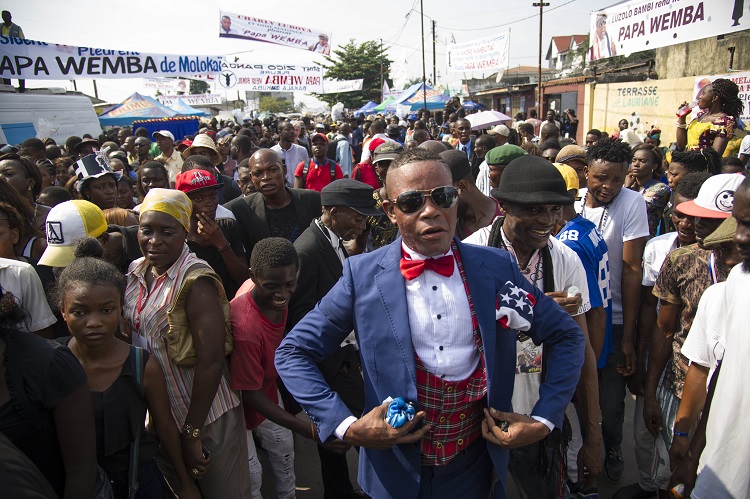 As a sign of mourning, fans in Kinshasa donned their best outfits. «He taught us a lot: we must dress well, wear our best perfumes… If I am what I am now, it is thanks to him!», says a young fan. The 66 years old star died on stage during a concert. According to several sources, he had repeatedly told people that this was how he imagined leaving the world. «He died in full power», using his art, which «really honored him» said the photographer Yves Sambu, from the collective of Solidarity of Artists for Integral Development (Sadi), who approached the artist for a great project to promote the Sape movement.

Sape must go on!

High-pitched voice and flamboyant personality, Papa Wemba was one of the great figures of Congolese rumba and the Prince of SAPE (Society of Posers and Elegant People) movement whose singer was one of the initiators in the 1970s and is characterized by daring clothing style. La Sape has developed in the 1960s in the Congo, where it was born, and in the Democratic Republic of Congo. 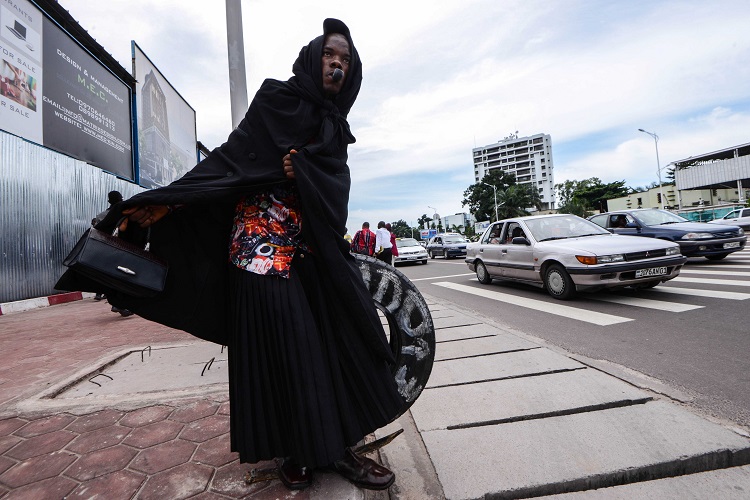 Chancellor Mabonda, which owns whole trunks of clothes and shoes, said the death of Papa Wemba is «really a shot in the heart of the Sapeurs». «We can not understand, says the president of the Leopard Sapeur’s group. But Sape must go on! We, we are here. 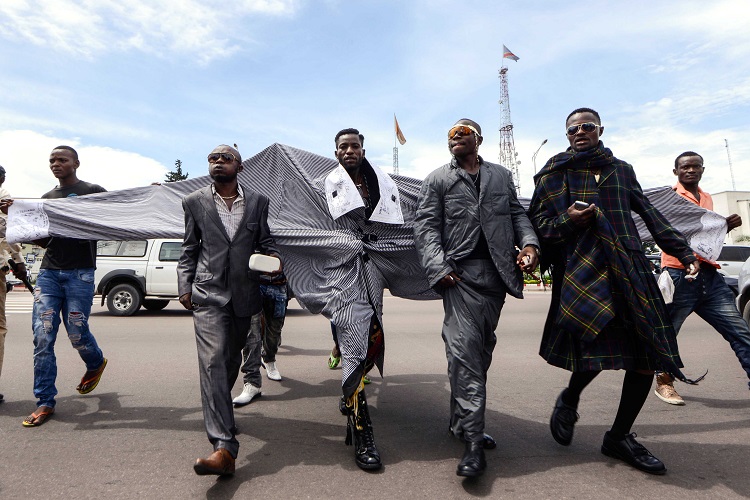 « The «Nightingale» stepped out but did not disappear from the memory of millions of music lovers around the world, particularly in Africa, who were lulled by the tenor and smooth voice of the illustrious departed. Long lives the artist! 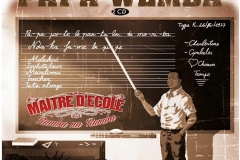 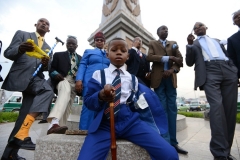 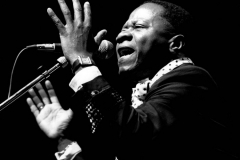 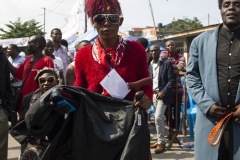