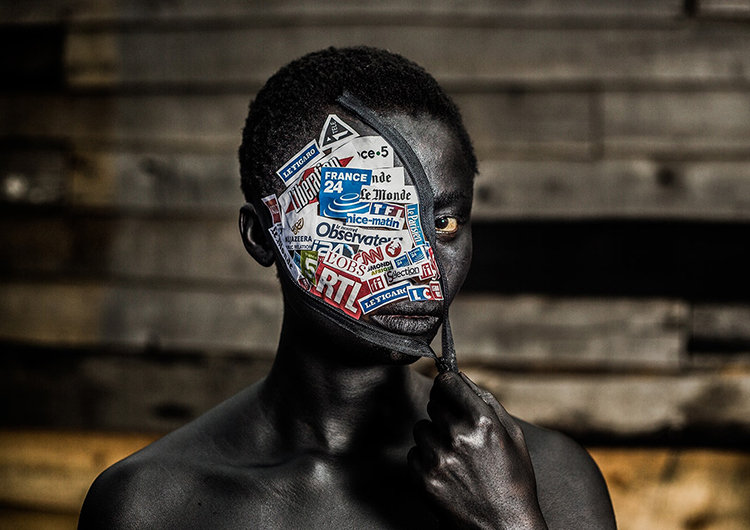 Pamela Tulizo, winner of the Dior Prize for Photography
The name of winner of the Dior Prize for Photography 2020 was revealed online on July 15. Pamela Tulizo, a graduate of the Market Photo Workshop in Johannesburg, was born in 1993 in the Congo. Her magnificent series, “Double Identity”, all in self-portraits, collages and inlays, raises questions around the African woman’s identity. Pamela Tulizo embodies an African woman oscillating between her identity and the role she plays in a globalised society. “Double Identity” (Women of Kivu) highlights the dual identity of women from Goma in eastern DRC. Decidedly captivating. 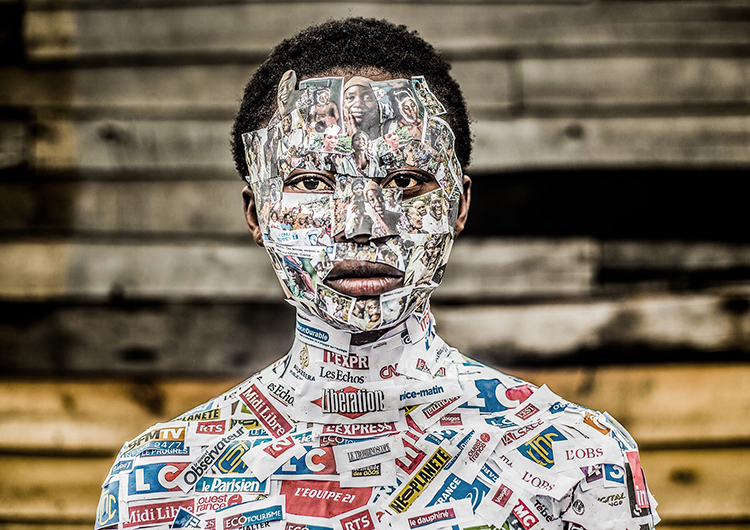 Face to Face
The Dior Prize for Photography and the Visual Arts is organised by Christian Dior Parfums, in collaboration with the National Superior School of Photography in Arles and the Luma Foundation in Arles.
The objective: to highlight young visual artists from the top international art and photography schools. The fourteen creative artists selected were to present their work at the Arles photography meetings around the theme “Face To Face”.
The jury met virtually and deliberated to chose the eleven winners and three jury mentions for this 2020 Prize.

Double Identity
The series “Double Identity” by the Congolese photographer was produced in Goma in the North Kivu region of the Democratic Republic of Congo. The pictures bear witness to the political, ecological and economic instability of this Congolese province. With this work, Pamela Tulizo denounces the media’s victimised portrayal of the women of the region and exposes their incredible resilience for a better future. 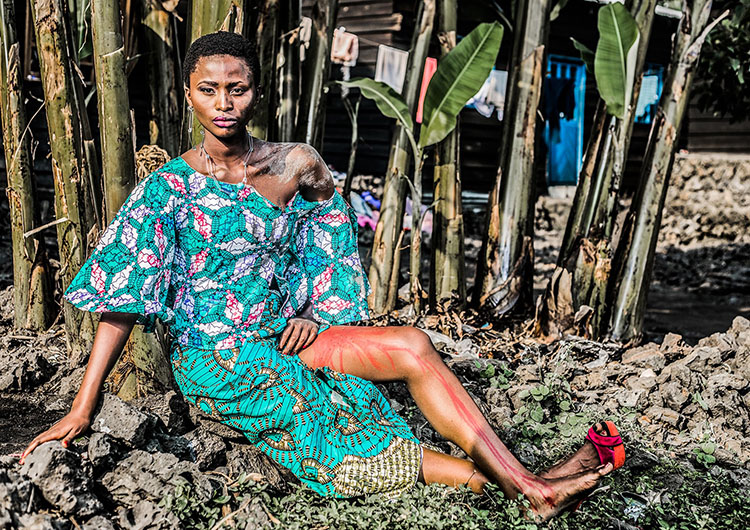 Pamela Tulizo lives in Johannesburg. A journalist by training and profession, with a passion for photography, she trained at the Market Photo Workshop School in Johannesburg from which she graduated in 2019. Her work focuses mainly on expressions of female identity.
Her photographs, along with the visual works of 11 winners and 3 jury mentions, can be seen via the digital exhibition on the Luma Arles website. 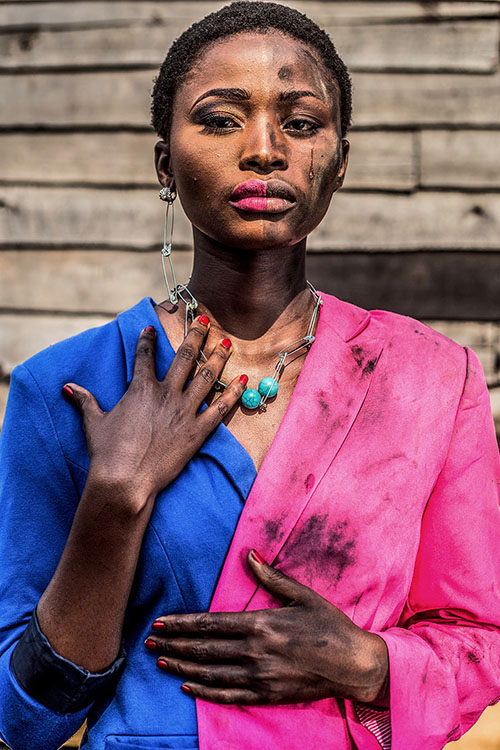 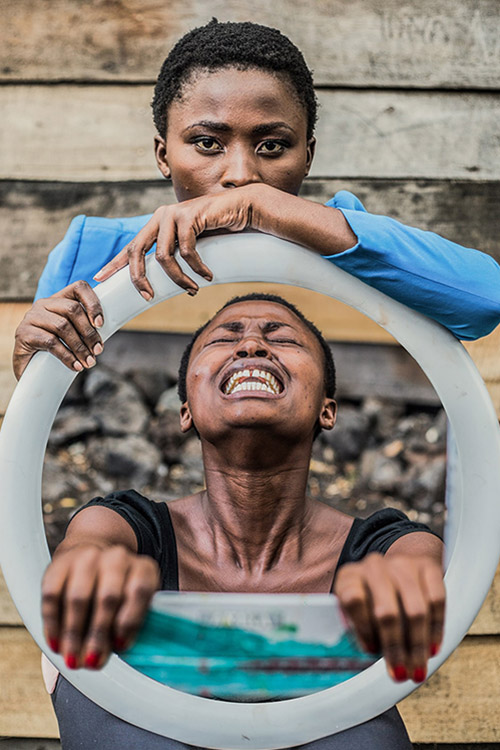 The Art of Color, Dior Prize for Photography and Visual Arts for Young Talents.
@diormakeup, @luma_arles and luma-arles.org
Photo credits: Pamela Tulizo with permission to use for Christian Dior Parfums
https://www.luma-arles.org/dior/2020/