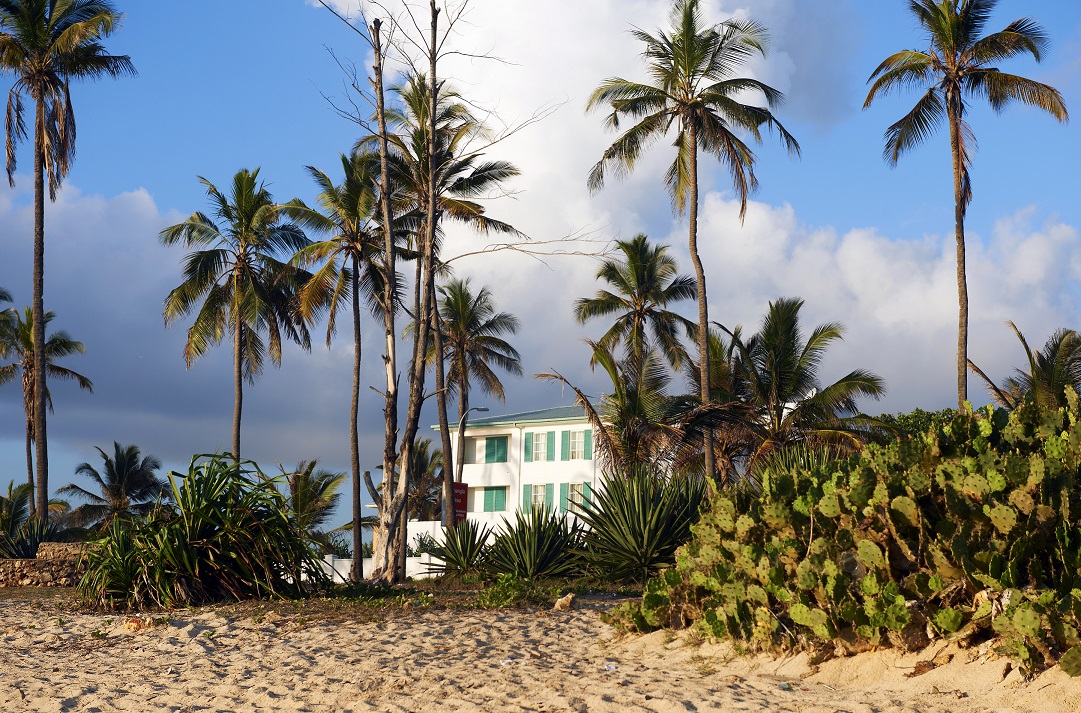 Looking for that special place during your stopover in Dar es Salaam before your Safari or your return trip back home? Look no further….

The best address on the Dar peninsula is ‘Charlie’s Place’ – a former hospital and now the boutique Oyster Bay Hotel. 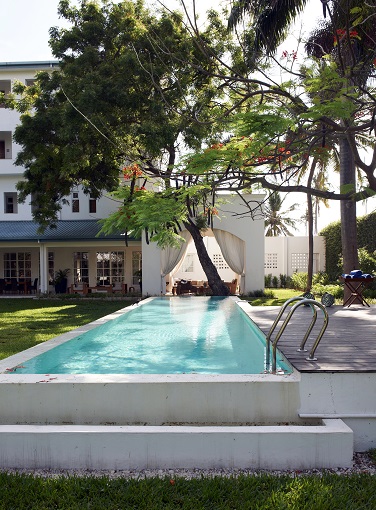 With no visible signage, it’s like arriving at a private home – a plantation-style house with blue shutters and an open-plan living area filled with artworks and collectables. A wide veranda looks onto the garden, home to three enormous metal heads, lovely big old trees and an inviting sliver of a lap pool.

There are just eight rooms, all with views of the sea – which is on the doorstep. The creativity seen in the public spaces is continued in the decor of the rooms. They are fairly large, encompassing a sitting area, sleeping area and a bathroom the size of most standard hotel rooms, with space for an ample bathtub and a separate shower. 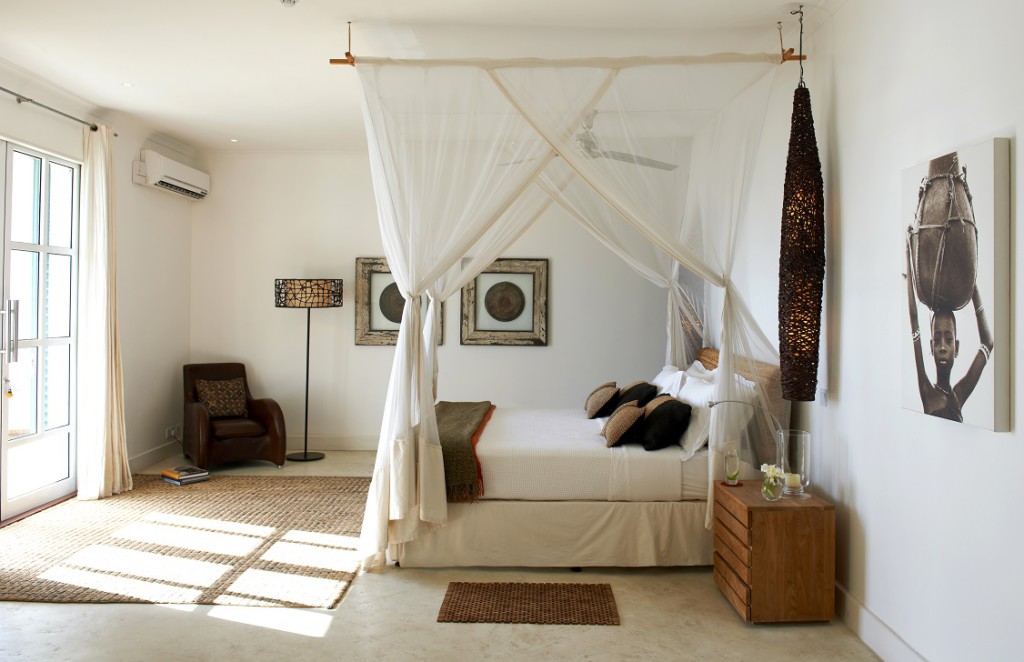 Depending on the time of day or day of the week, the locals’ beach across the road is filled with families picnicking, youngsters partying, beach boys strutting or, at dawn, health fanatics running in single file up and down the loose sand. 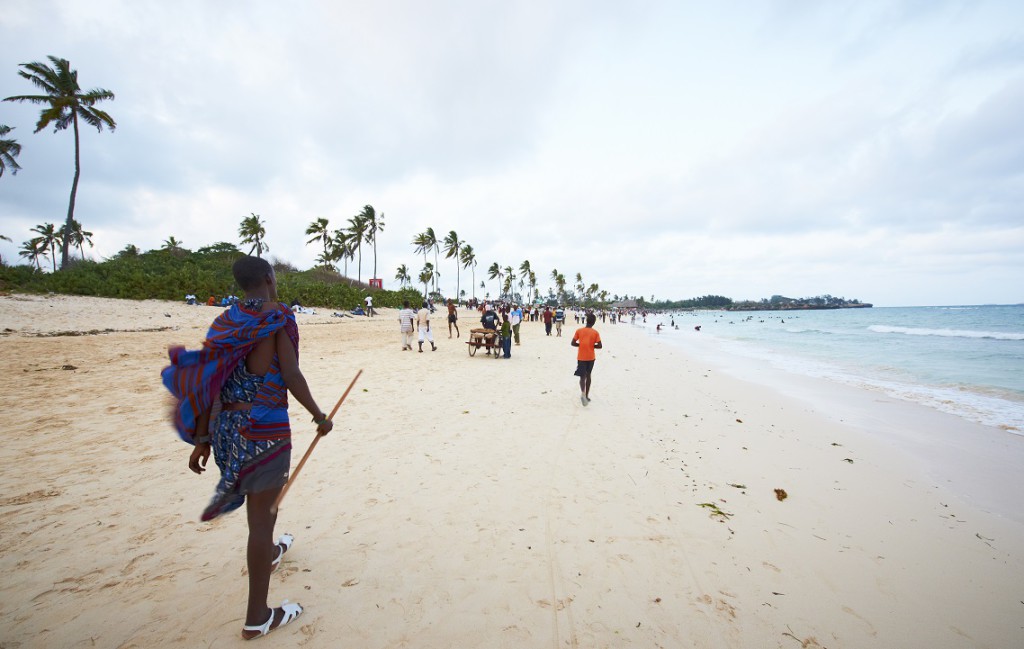 What the Oyster Bay Hotel excels at is classy hospitality and personal service. It allows the traveller to relax completely, to feel at home, to be spoilt. The service is impeccable, the smiles are genuine. It truly does feel like home, only better. The staff here have the knack of taking frazzled travellers – either those who’ve just arrived on long-haul flights or who are looking forward to going home to the ‘First World’ – and making them reluctant to leave. 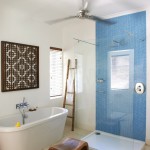 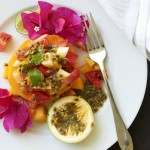 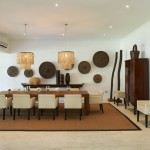 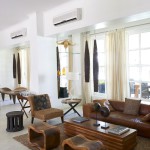 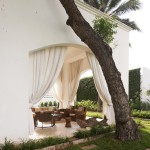 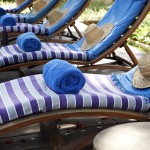 IN THE AREA:  Sweet Eazy (075-575-4074) is just around the corner. Run by an ex-New Yorker, this bar and restaurant is most famous for its live music on Thursdays (one of the top party nights in Dar) and Sundays. However, the well-considered menu includes jumbo prawns, a Swahili platter, spiced half-chicken, raw marinated-tuna salad and a ‘super’ schnitzel.