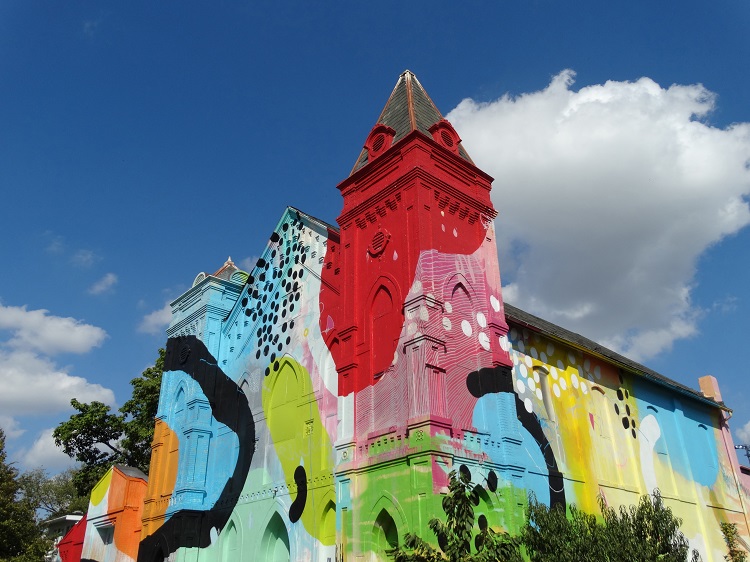 Northwest Washington is the largest quadrant in the District of Columbia, home to the White House, the oft-visited swath of the National Mall housing the buildings of the Smithsonian Institution and other standard tourist fare, but what of the other three quadrants? What treasures await those who dare step out on the road less traveled? 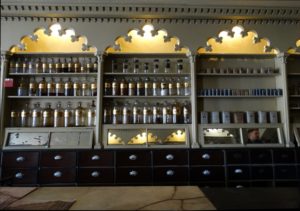 In the tiny southwest quadrant a renovated church explodes in riotous color, enlivening a dead-end street and a Gertrude Vanderbilt Whitney-designed sculpture on the waterfront pays homage to the men of the doomed RMS Titanic. Southeast has a curious landmark the locals call “The Big Chair,” an outsized Duncan Phyfe chair and just blocks away enslaved American-turned-elder statesman, Frederick Douglass lived out the final years of his life atop Cedar Hill with the cityrolling out beneath his perch. 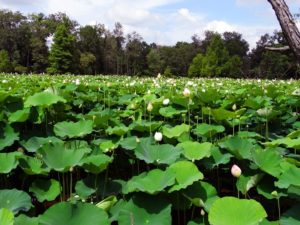 Northeast is home to two fantastic and underutilized green spaces; the dreamy Kenilworth Aquatic Gardens and the vast National Arboretum with its Bonsai and Penjing Museum and its stately Capitol columns. Just across the line in Old Town Alexandria , discover the intact pharmacopeia of an early American apothecary. By virtue of a curious and generous bequest from James Smithson , a Brit who never set foot on US shores, the DC area is known as a museum epicenter with the buildings of the Smithsonian Institution. But bordering Washington proper, in Silver Spring, Maryland, a small second floor commercial space houses the unusual Meditation Museum. So when in the Nation’s Capital, be sure to check out the “other” Washington.