My very own Congo 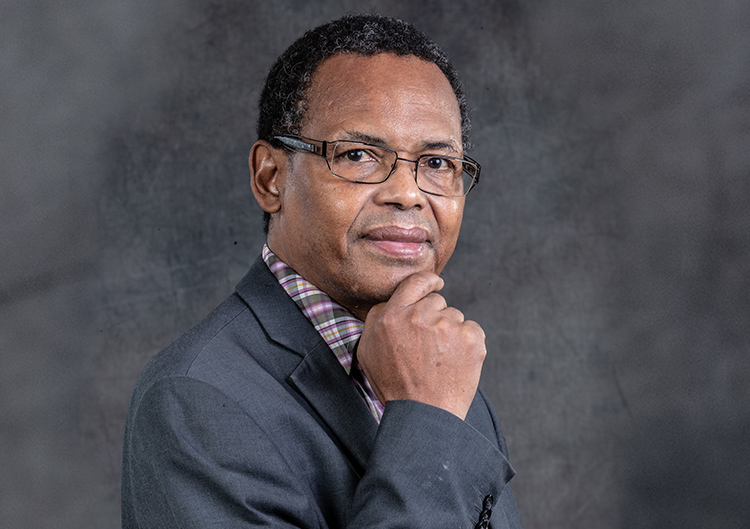 “- What are you going to look for there?
– I’m waiting to get there to find out.”
André Gide, Travel to Congo

I did not have time to breathe the fumes of the Nyiragongo or to shoot the Virunga gorillas with a smartphone. My eyes did not rest on Loufoulakari’s vertiginous falls or on the soft coat of the okapi. But I heard enough about the stunning beauty of this country to be able to imagine it without TVs and safaris. And as I have never felt like a tourist, let me leave aside the beautiful beaches and volcanoes to tell you about my very own Congo.
It feels like I have always known this country, that I have always loved it, that I have always carried it within me. It all began at the end of the 1950s with these fragile records from Leopoldville, Boma or Coquilhatville, which brought us the legendary songs of modern African music, on turntables with twisted needles.
Oh, Alliance! Oh, Marie-Josée! 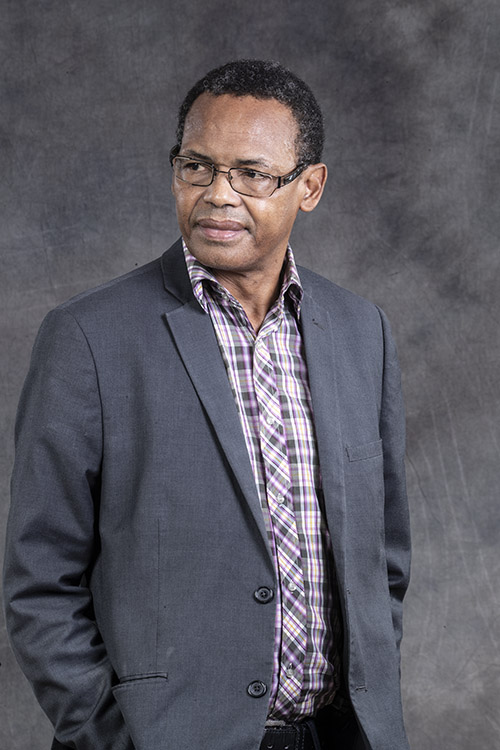 I also remember that day in 1961 when the teacher announced Lumumba’s death. We were not familiar with this name, but the whole class had shed tears. And do you know what was the subject of our dictation in June during the Certificate of Study examination? The letter he wrote to his wife before he succumbed to his executioners. Those events nourish the memory, they creates bonds!
For a long time, music and tears have united Congo and Guinea. The tears of joy of Independence, then the more bitter ones of Ituri and Camp Boiro. These are the memories I had in mind when I first landed at Ndjili airport. No, I was not in some unknown territory. Blaise Ndala, Max Lobé, Ali Richard, all authors we love! Matonge, Mont-Ngaliema, Gombe, all are places that sing to your ears!
After the literary chatter, we quickly found ourselves in a group in Matonge over a glass of Primus, that miraculous beer that Césaire sings about so well in Une saison au Congo. Having learned that I am a Guinean in love with Congolese music from the 50s and 70s, the nganda’s boss played along the evening some records of the Grand Kallé, the Franco, the Tabu Leye, Dr. Nico etc. An opportunity for me to review all the events of the time: the bewitching speeches, the bloody coups, the football matches, the public executions.
I had a similar feeling in Lubumbashi where I tasted bukari-fish, visited the slag heaps of the Coper-Belt before wandering in a Zambian village.
In the plane home, the obsessions remained Lumumba and African-Jazz, Camp Boiro and Ituri and above all the boundless passion that I have had since childhood for this unlucky, generous and inventive people.

BIO
Grand Prix de la francophonie 2017, the Franco-Guinean writer Tierno Monenembo was born on July 21, 1947 in Porédaka, Fouta-Djallon, Guinea. In 1969, he fled Ahmed Sékou Touré’s dictatorship and walked to neighbouring Senegal. He left for France in 1973 and obtained a doctorate in Biochemistry from the University of Lyon.
Publications and awards
His first book “Les Crapauds-brousse” was published in 1979 by Seuil Editions.
Les Écailles du ciel won the Grand Prix littéraire d’Afrique noire in 1986.
The King of Kahel is the winner of the 2008 Renaudot Prize.
2012 he wins the Erckmann-Chatrian Prize and the Grand Prix du roman métis for Le Terroriste noir, which will also receive, in 2013, the Grand Prix Palatine and the Ahmadou-Kourouma Prize .
In 2017, he finally received the highest distinction from the French Academy: the Grand Prix de la francophonie.
His novels often deal with the impotence of intellectuals in Africa, and the difficulties of life of Africans in France. His latest book “Le Bled” was published in 2016 by Seuil.