Mila Smith moving mountains one song at a time. 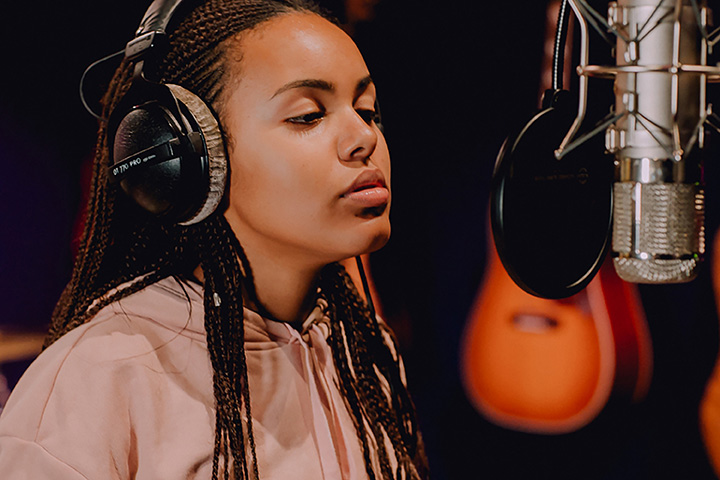 Her name is Mila Smith. This 15 years old born and bred Capetonian singer-songwriter has been musical since before she could talk, playing piano by ear and composing her own songs since she was 8 years old.

Born in Cape Town 15 years ago, Mila has grown up expressing herself through music and performing.  Platoon, an Apple artist services company approached the young artist in 2018 and signed her as an emerging artist. Since that day, Mila has travelled to London and works with Cape Town’s renowned producers to release her new EP in 2020. Quite an adventure so far ! 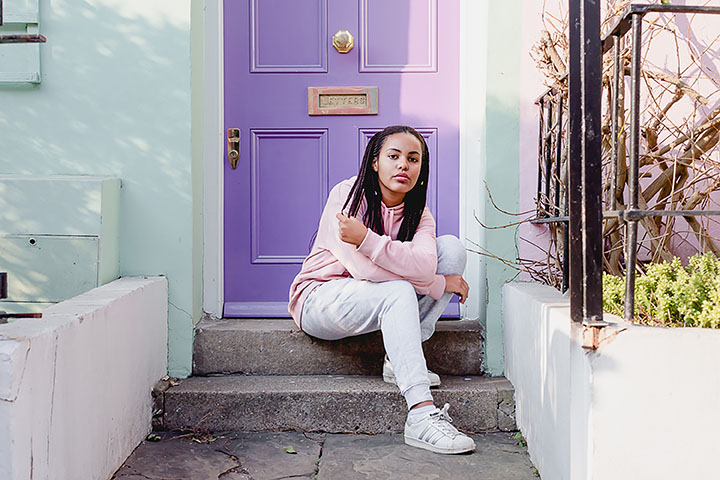 Before being a solo artist, Mila Smith formed a band, Skyscrapers, with two boys from her school. The trio was lucky to perform at several local festivals, opening for artists like Freshlyground and the Rudimentals.  Skyscrapers was also involved in ad campaigns for DSTV and Woolworths and released a single and music video that still gets air play. Interested in all media, Mila became the voice and face of Boomerang’s 2019 Africa campaign for 2019 and travelled to Lesotho and Maboneng in Johannesburg for the shoot.

“Creating music, performing and travel are all passions of mine and I think that whatever I do in the future, if these elements are in the mix, I’ll be pretty happy”, she says. Watch this space, world!

5 OF MY FAVOURITE SPOTS IN MY HOME TOWN 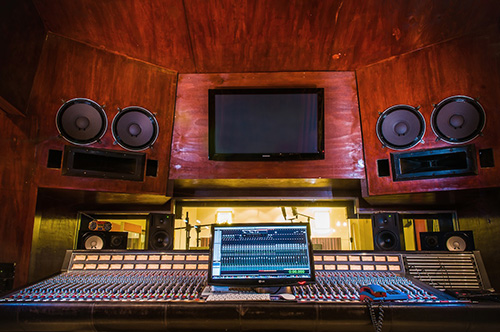 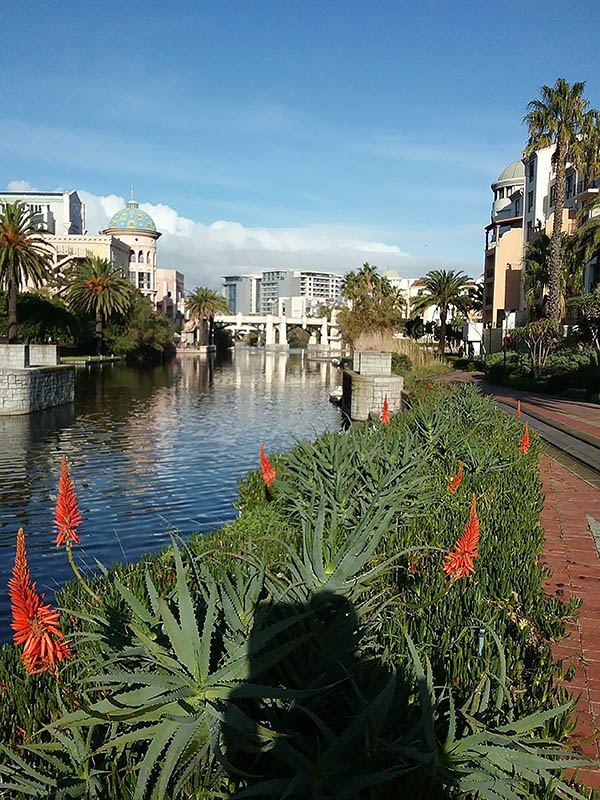 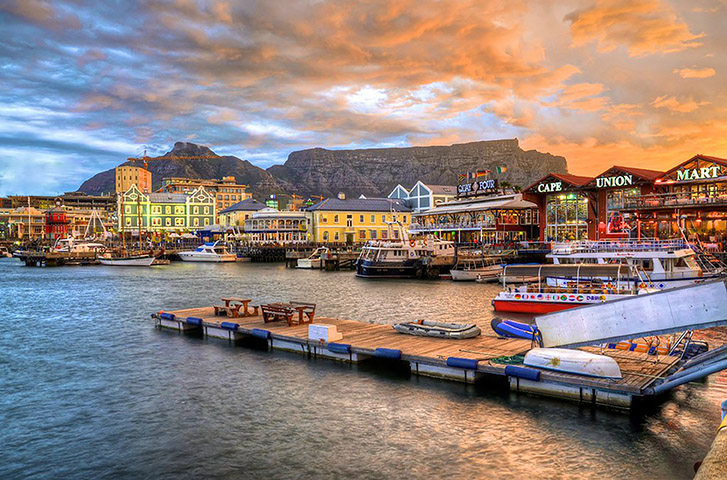 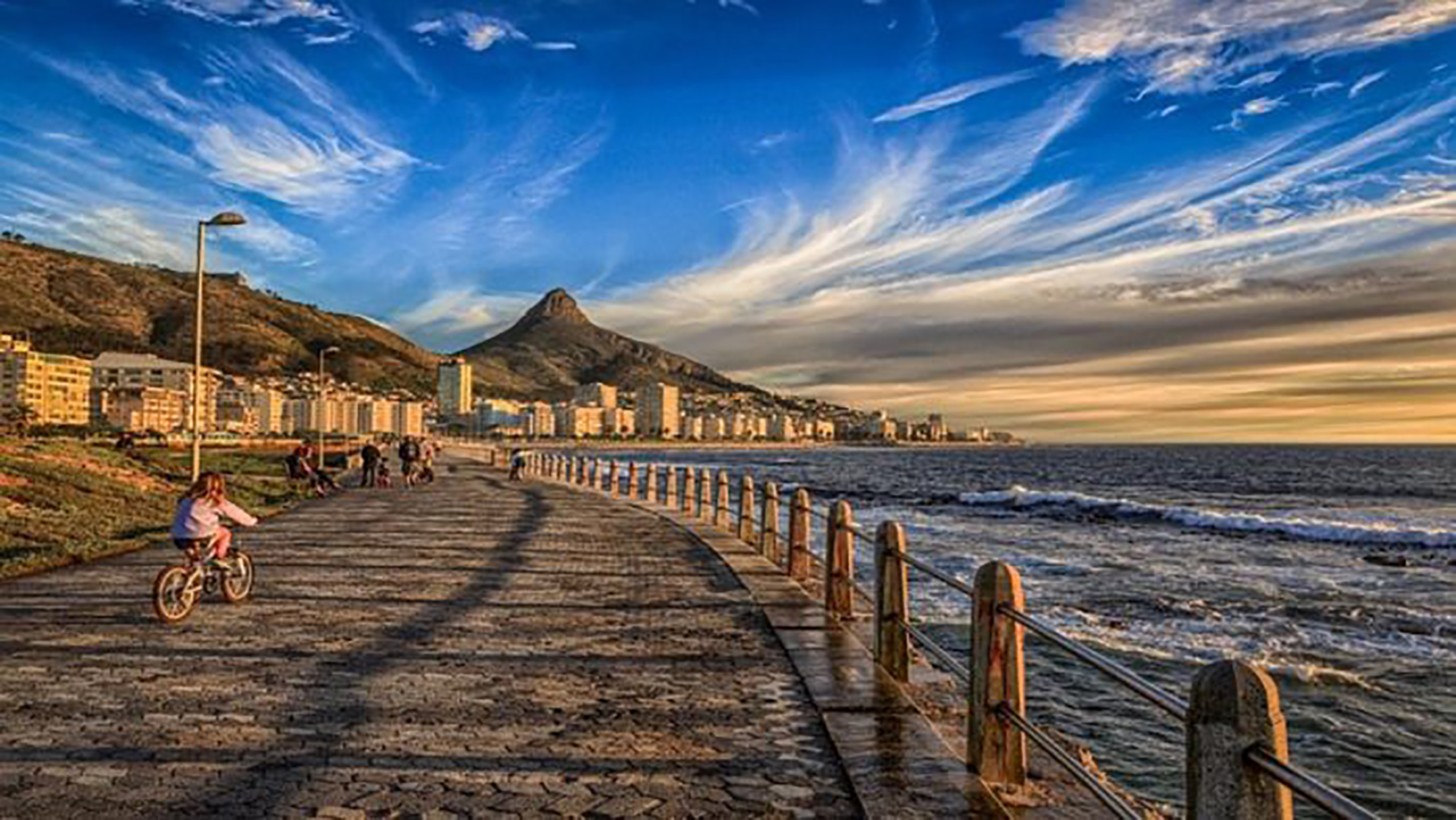 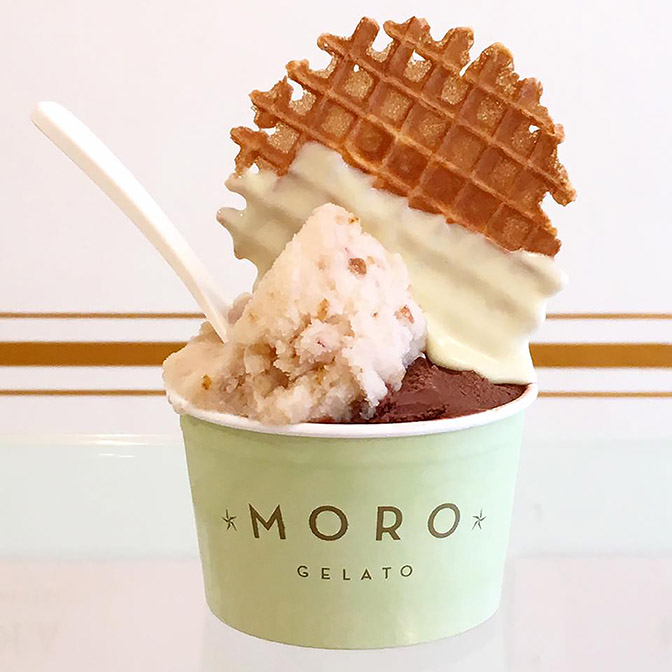