Makwacha, the village where the women are painters 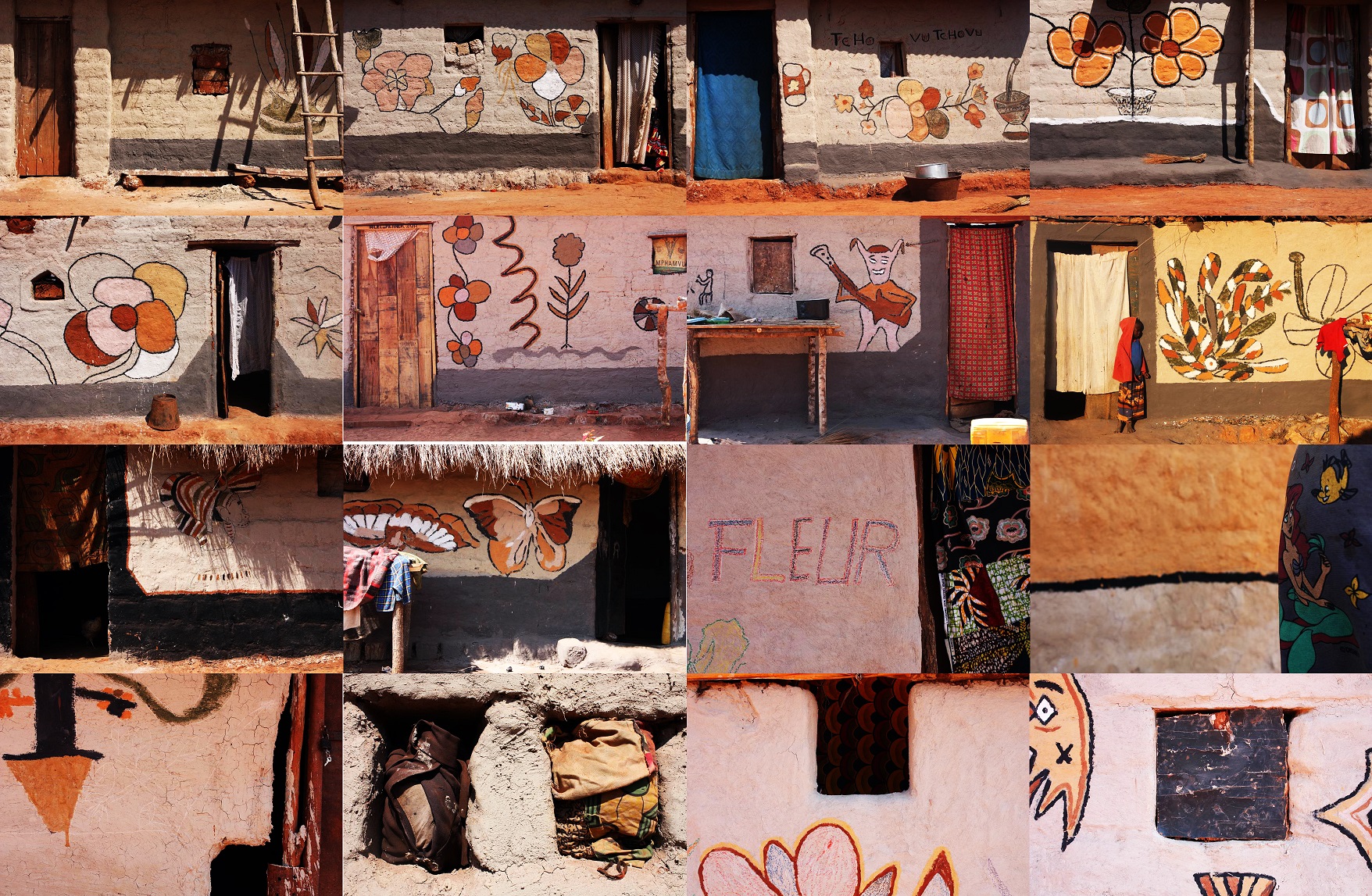 Makwacha is located in Katanga, at the South West of Lubumbashi. It is one of the youngest villages in the Katanga and was established in 1988 by two chiefs: Makwacha and his cousin Lumbwe. Since 2008, an increase in tourist activities has resulted from this new interest in the hut painting.

Makwasha became the village where the women paint. At the beginning of the dry season women, exclusively, paint their houses using natural pigments. “Kushiripa” is a living tradition. It consists of plastering the walls of the huts with some water mixed with clay. The walls of Makwacha tell both the tradition of this village and its modern life. 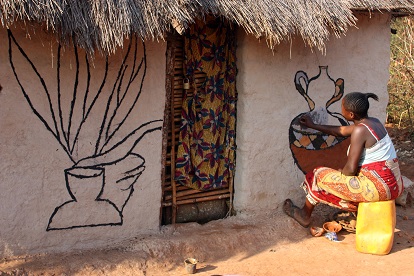 For the first time, an exhibition of the work of the women artists has been staged in Paris between the 8th and 27th of April 2014. Ancestral symbols, flowers and stylized animals, mythological characters, but also trucks, rockers… 12 monumental paintings, photographs and videos were presented to the Parisian public. This exhibition is the result of a commitment of more than five years from the African Artists for Development (AAD), an organization chaired by French patrons Matthias and Gervanne Leridon, to the women’s community of Makwacha.
With the help of the ADD, the village is enjoying, for the first time in its history, a direct access to drinking water. The ADD project named “Women for Water” and launched in March 2009 strives towards three goals: the access to drinking water by the drilling of three wells; the recognition of the role of women and the valuation of the artistic tradition of mural paintings. Today, the women of Makwacha own the wells, manage a resource that is vital for the village and can devote more time to their incredible artistic skills. 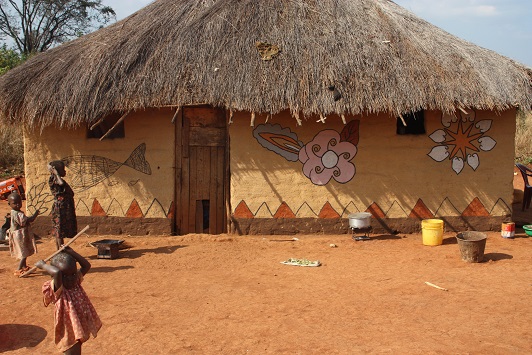 Makwacha is now a “tourism destination area” in the province of Katanga. Do not miss the Makwacha Art Village Festival which takes place every last Sunday of the month of August of each year. 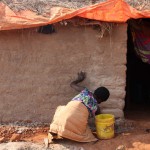 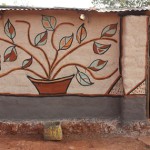 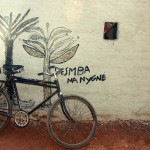 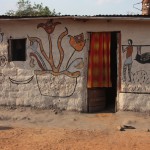