Lubumbashi Golf Club a nature reserve in the heart of Katanga 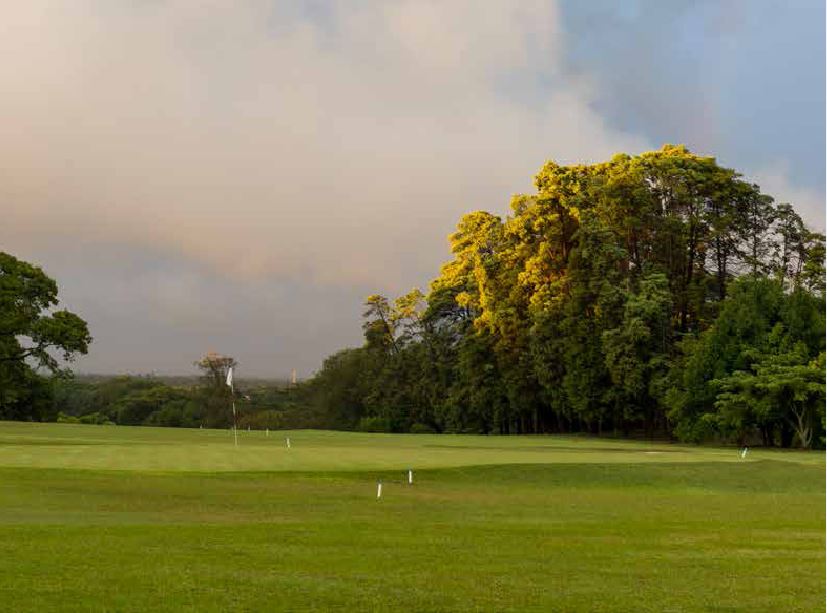 When history preserves a green lung and nature reserve in the heart of Katanga’s copper capital.

Founded in 1934 by British Consul Sir H. Graham Willis, the Lubumbashi Golf Club is a city oasis stretching over 64 hectares of parkland. This leafy setting sits happily in the heart of Katanga’s copper capital playing a vital role in the rapidly expanding town’s environmental balance. 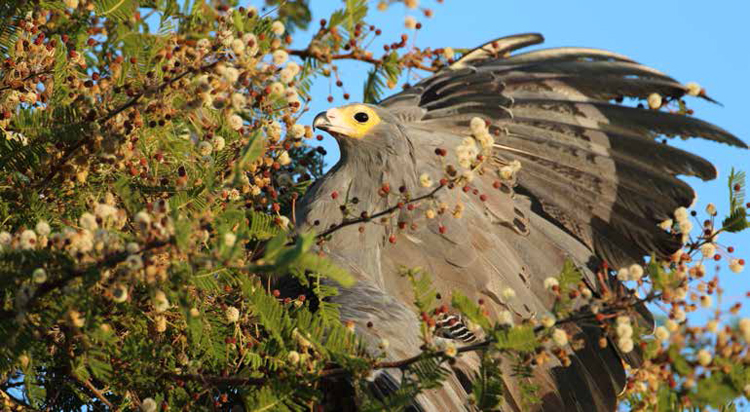 Built in the middle of what was savannah, this haven for botanists and ornithologists and green lung in the heart of a growing African agglomeration was classified as part of Lubumbashi’s ecological heritage. With its flora, rare trees and 171 bird species contributing to its renown, the golf club is a true nature reserve nestled in the centre of the Katanga capital.

The club is run by Gaetan Van Belle. He provides an exceptionally high-quality, vibrant 18-hole green enjoyed by 368 members that regularly organises competitions and events. It’s impossible to not know about its famous “old coffee machine competition” and tombola that puts players up as prizes. 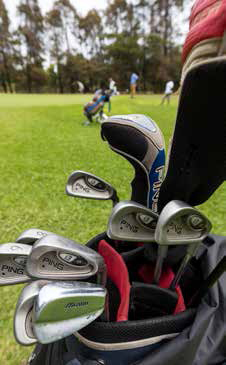 Captain Terence’s pride is without doubt the prestigious annual trophy held in November: “This competition was first held in 1978 and is an important part of the club’s heritage. Players from all horizons have contributed to its reputation, such as Irish golfer Ronan Rafferty. He was runner-up in 1980 and top of the European Tour Order of Merit at the glolden time of golfing legends Ballesteros, Langer and Faldo!” explains Terence Barkuizen.

The Lubumbashi Golf Club is a lively place where people come to put the world to rights. Its restaurant, terrace and sweeping view across holes 9 to 18 make it one of Lubumbashi’s best spots. We wouldn’t be able to end this article without recommending its best feature: its famous 19th hole. 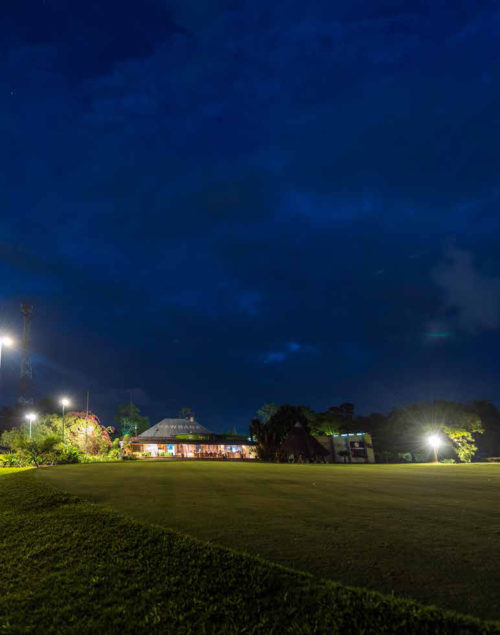