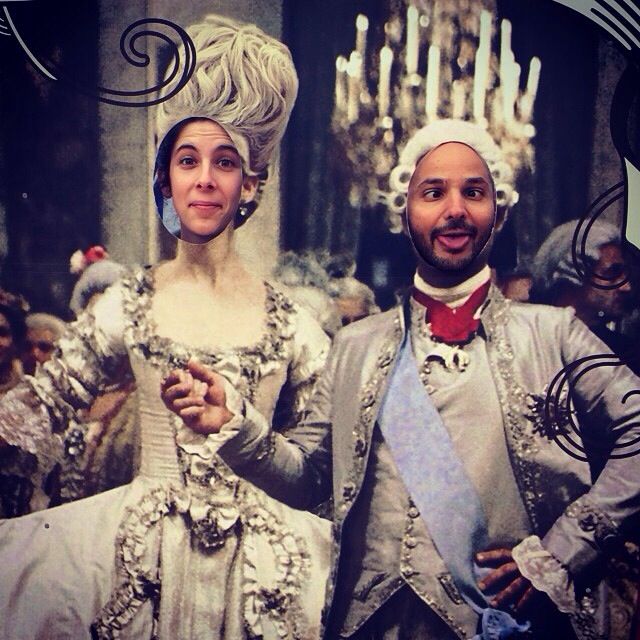 « No holidays in France this year! ». Hearing that decision is already quite a big deal, but coming to realize that the French summer rituals (which mainly consist in rillettes on toasted baguette accompanied by a glass of tariquet whilst listening to the charming chorus of crickets; but also the growl of the holy 2CV racing at a speed of 120 km/h on departmental roads, as well as evening reunions with friends scattered across the country) have been swept under the carpet in only just a few seconds… well yes, it hurts!

Try to picture yourself as a proud French Patriot, exiled in a remote part of the world on the night of July the 14th. Imagine yourself hibernating on a chilly evening in your gloomy apartment whilst your compatriots are busy celebrating the Storming of the Bastille, to the sway of the “Firemen’s Ball”. Yes that’s right, you are missing out on a key national event: the much-anticipated 14th of July in France.

But cheer up! Don’t fret too quickly because for those who are “stuck” in South Africa, like myself, during the austral winter (a rather idyllic country to many, nonetheless), you may just find a solution!

Indeed, locals as well as tourists are celebrating on the 12th and 13th July of this year the Huguenot heritage upon the 21st Franschhoek Bastille Day Festival. Amused by this original yet unusual idea of commemorating the French Revolution amongst South African wine-growers, I took it upon myself to dust off my beret and prepare myself a ham baguette sandwich that I slipped into my backpack, and off I went to discover what exactly was so special about the Franschhoek Bastille Day Festival. 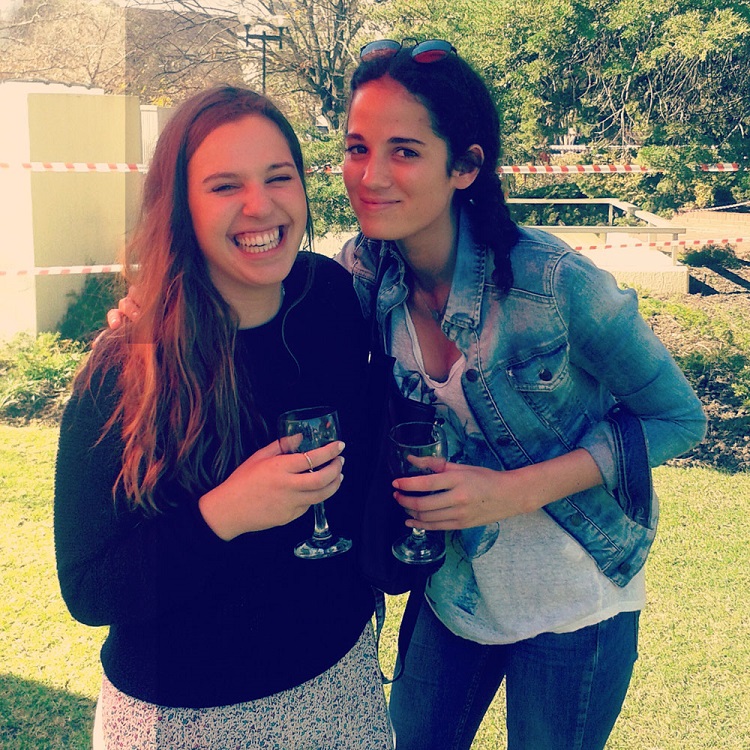 The concept of this festival is interesting: for the trifling sum of R200 per person (equivalent to about 17 euros), the most prestigious vineyards of Franschhoek offer you a tasting of their best wines. Among them can be found laureates such as the Cape Chamonix Wine Farm Pinot Noir Reserve (Platinum), Glenwood Vignerons Selection Chardonnay (Grand Gold) as well as La Motte Pierneef Shiraz Viognier (Platinum).

That’s not all though. In order to satisfy some of the most sensitive palates out there, the famous Food and Wine Marquee is praising gastronomy “à la Française” by offering mouth-watering dishes, concocted by top world famous chefs.

After such a feast, two alternatives present themselves to those who, anxious to get rid of some calories gained throughout the meal, will be tempted by the many attractions offered by the “Bastille Festival”: a game of boules, the minstrels’ parade or the highly anticipated Waiters’ Race (waiters obstacle course). 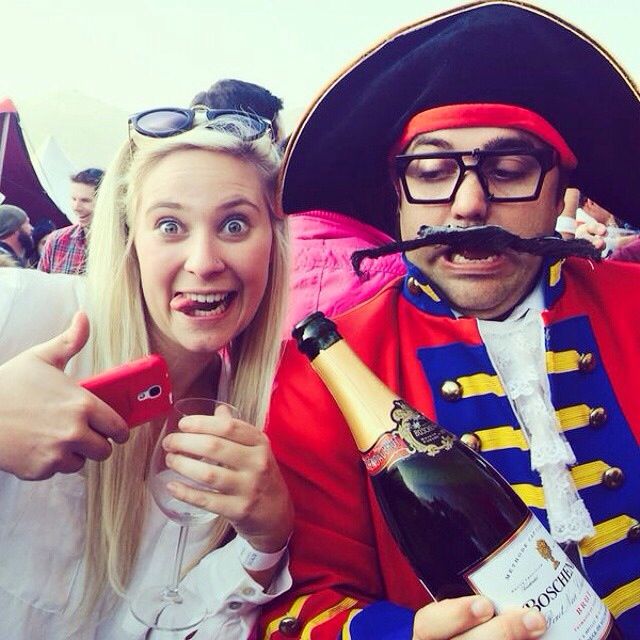 For the fittest of you out there (or perhaps the most sober), the Salomon Bastille Day Trail Run gives athletes the opportunity to compete on 4 trails of different lengths; 14kms, 24kms, 35 kms or 50 kms. In other words, the perfect opportunity to discover and enjoy the breathtaking landscapes of Franschhoek, whilst exceeding your limits. The mountain bike race, also very strenuous, is another great option.

Nevertheless, if you are a keen fan of the dolce vita lifestyle like myself, join your friends at Station – an open air restaurant that serves traditional cuisine with a great atmosphere – and let the nightfall quietly seep through before slipping on your dancing shoes. Deep House and Electro on the menu. Et que vive la France!