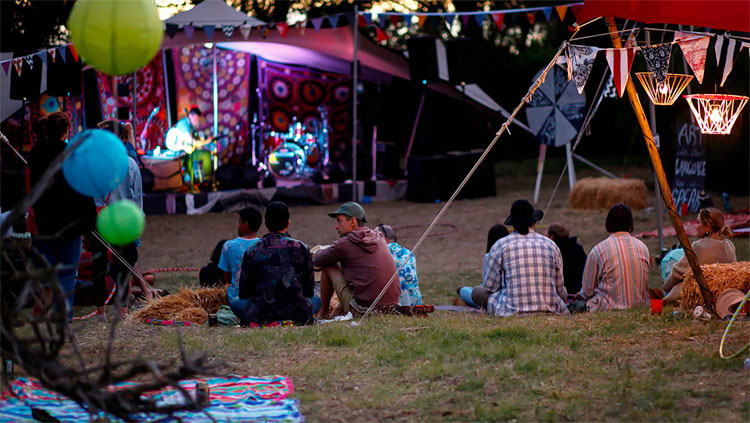 The appointment of non-conformists and creators of magic.

JUST ABOUT AN HOUR’S DRIVE FROM CAPE TOWN, NAVIGATING THE MEANDERING AND EXHILARATING COASTAL R44 WHICH HUGS THE ROCKY CLIFFTOPS OF THE SOUTH COAST, ONE WILL FIND A TINY FESTIVAL NESTLED AT THE FOOT OF HANGKLIP, PRINGLE BAY. WHETHER OR NOT THERE WILL ACTUALLY BE LLAMAS IN ATTENDANCE, CAPETONIANS WERE IN FOR SOMETHING SLIGHTLY DIFFERENT DURING THE WEEKEND, OCTOBER 20TH-22ND. 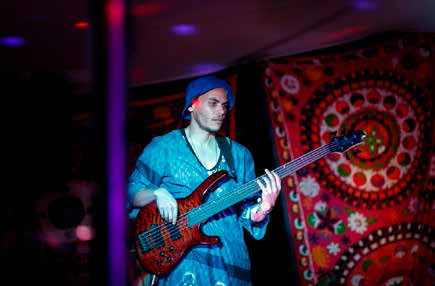 It all started in 2016 as an ‘out-there’ birthday party until its initiator started thinking this could turn into something bigger – an official festival. Llamaland 2017 was their first fully-organized festival. Beyond being a super fun party weekend, Llamaland is fully run by volunteers and all profits from the festival went to the EYETHU Hout Bay Skate Park project, which aims to build a community skate park in Hout Bay.

Llamaland aims to create an intimate space where people play, create and frolic freely all night and day together as friends and family while supporting a sustainable cause. The festival strives to put forth a platform where earthlings of all ages, faces and places come together to simply be.

WHAT TO EXPECT AT LLAMALAND FESTIVAL? 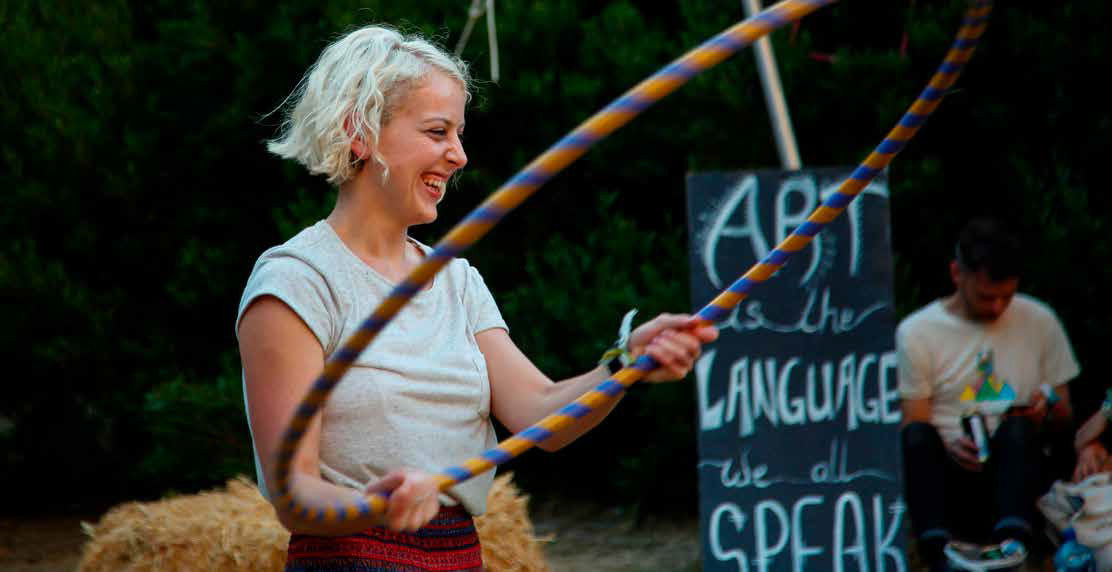 A space where everyone can create and play: The entrance way to the main festival area is fringed in fairy lights and beaded lamps. The small, cozy stage is surrounded by a handful of red stretch tents which provide shelter or activities in turn. Loads of artists and entertainers perform throughout the weekend. However, at Llamaland, entertainment isn’t reserved for the performers and creatives. Both kids and grown-ups are invited to co-create the space too and encouraged to be as playful they like.

Various spaces are set up to offer supplies and activities to stoke the participant’s creativity. Including a pottery workshops, body painting, hula hoop classes and the Creation Station where people doodle, paint, craft and let their creativity out of its cage. When it’s time to play, take on your friends at hopscotch and Twister, check out the slackline, and visit the fantastical dream tree.

Pop UP Theatre: This mini tented theatre pops up at festivals around the country. Be sure to catch their unusual theatrics at Llamaland. From storytelling with shadow puppets to UV Light shows, it’s guaranteed to add even more sparkle to the weekend.

All things meditative and mindful: A yoga space is set up for the weekend to host laughing yoga or acro yoga sessions to get your mind, body and spirit in the (right) flow. A diverse, proudly South African fusion of performers, musos and food vendors bringing you magic: Wowee, is there a lot in store for Llamalanders! Integration and diversity are core values of the festival, which fosters a true mix of South African artists and match fresh talented artists with more established industry players. These include among others Daddy Warbucks, Diamond Thug, Sunset Sweatshop and Warongx. Genres you’ll hear range from classic-style rock ‘n’ roll to dream pop, chilled acoustic, indie with a Soweto sound, and much more. Unlike most ‘traditional’ festivals, Llamaland advocated the blurring of boundaries between performer and audience through small stages, open spaces and collaborations. In between performances, Fires a’Light, also known as Mbalenhle dances and flows with fire and LED lights. The surrounding energy is visceral and utterly engaging.

SUSTAINABILITY AT THE 2017 LLAMALAND FESTIVAL IN PRINGLE BAY 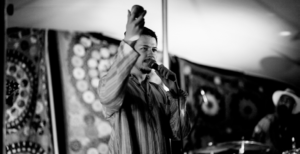 Llamaland organizers endeavor to promote an eco-friendly message to all participants. In order to leave a smaller carbon footprint behind, festival-goers are asked to bring their own cutlery and crockery in order to reduce the amount of plastic cutlery and paper plates used. Those who do bring their own are rewarded with some food and activity discounts! There will also be reminders to use water sparingly, and designated clean-up times are announced at various intervals.

Make sure this account has posts available on instagram.com.