Kinshasa Mwana mboka, Damso or the return of the child to his homeland 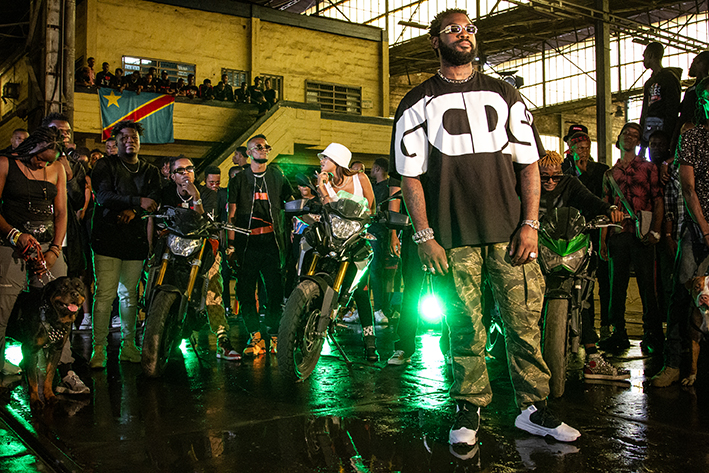 The famous Belgian-Congolese rapper chose Kinshasa, during a return to his motherland, to launch his new album QALF on September 18, 2010. Tale of a Kinshasa weekend like no other.

Something has been going on in Kinshasa for several days. EnigmaticSomething has been going on in Kinshasa for several days. EnigmaticQR codes, or a huge Q letter in bright red on a black background,line the billboards of the Congolese capital’s arteries… A teaser for aminimalist but skillfully orchestrated marketing campaign, as part ofthe expected launch of the new album “QALF” (“Qui Aime Like Follow”)by the artist Damso, set for September 18. The Belgian-Congoleserapper has chosen his hometown to finally come out of several yearsof silence, and to launch his new compositions, considered more intimateand less provocative than those of his previous albums, whichhave propelled Booba’s ex-protected son to the rank of mega star. 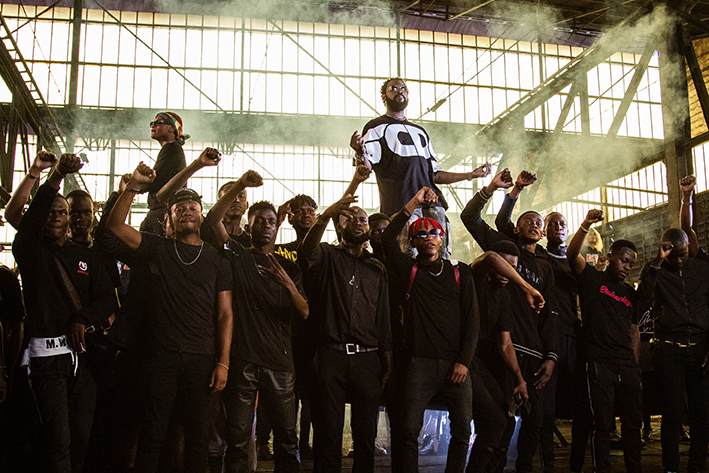 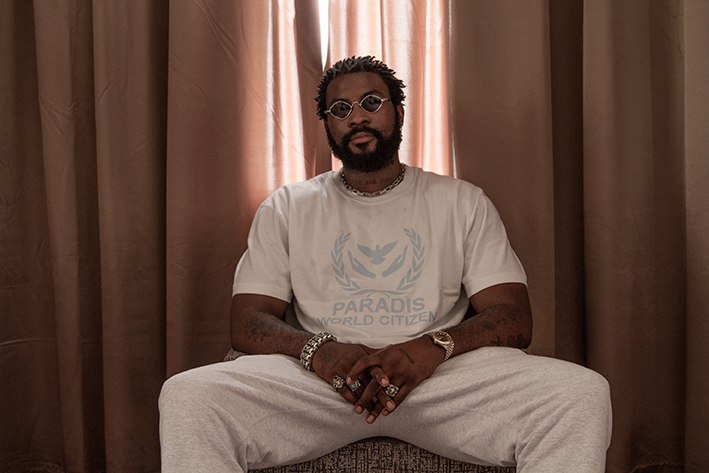 Another highlight of this weekend: the shooting of an improvisedAnother highlight of this weekend: the shooting of an improvisedvideo clip with another national star, Inoss’B, in a warehouseof the former ONATRA, in the middle of old trainwagons, in a popular district of Limete. There too, the wordspread quickly, and Damso was able to measure his popularity,in front of the crowd of kids in the neighbourhood, whowere calling him for a handshake. This almost turned into ariot, however, as the security services were a bit overwhelmedby the sheer size of the crowd, which surrounded the star’sjeep in unprecedented fervour, conscious of living a historicmoment. 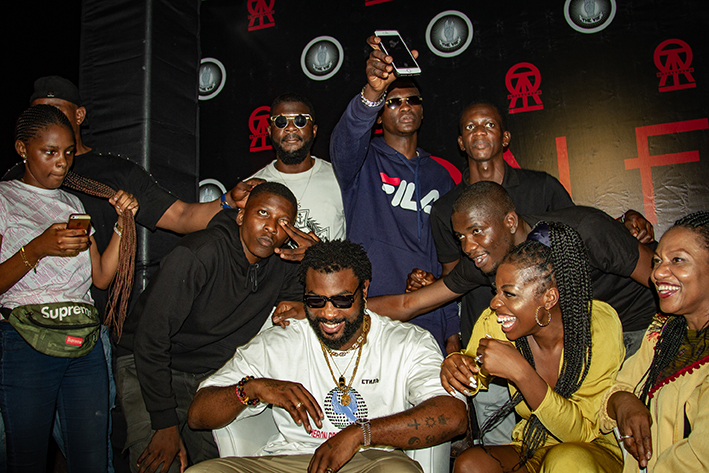