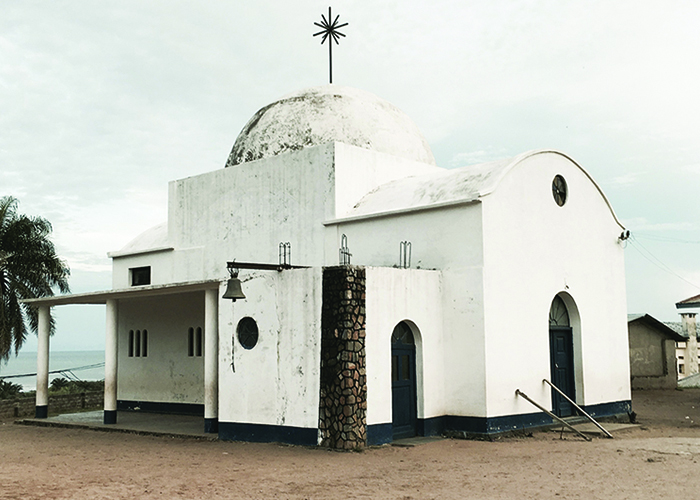 The propellers of an old jet stop turning and the plane comes to rest on the end of the runway, a long strip of asphalt parallel to the beach. The wind has almost dropped on Lake Tanganyika which stretches like an ocean as far as the eye can see… 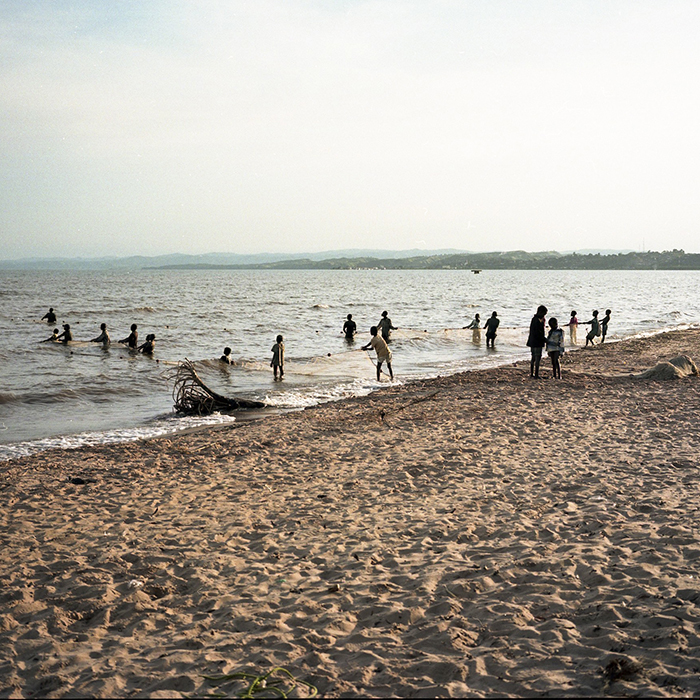 In the distance, the patchwork canvas sails of the fishing boats reflect the sun. The air is loaded with moisture and heat, reinforced by the tar reverberation. Facing the vast expanse of water, an ocean of lush greenery covers the mountains that surround the city and hold back the clouds. Welcome to Kalemie.

Stranded on the beach of Tanganyika, the old Albertville has the charm of these somewhat abandoned seaside towns. Situated on the fracture of the African Rift, Kalemie straddles the green hills of the Graben and the vast azure waters of Tanganyika, which separates the DRC from Tanzania and Burundi. Along the main artery, Lumumba Avenue, the few palm trees that have not been felled reinforce the island-like atmosphere of the place. Some villas and hotels under construction in front of the beach remind us of the new status of the city: capital of the province of Tanganyika. With its small population, Kalemie is not a metropolis. This urban-rural city has a little more than 200 000 inhabitants. In the 19th century, slave raids coupled with sleeping sickness epidemics decimated the region. 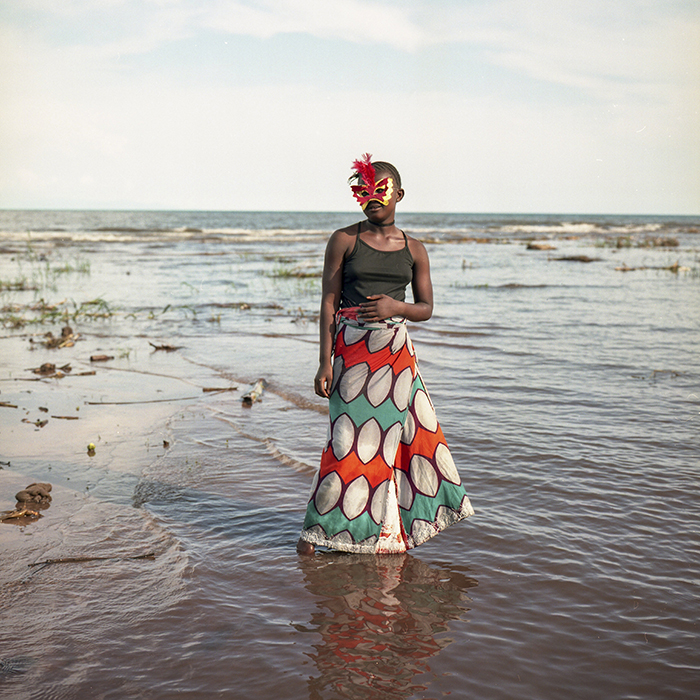 In this isolated region in the south-east of the DRC, more than two thousand kilometres from the capital, the plane is the only decent means of transport. The old train still serves the city, but takes 10 to 15 days to get there. Count two days by car. The almost total absence of vehicles, apart from the few UN 4x4s, magnifies the tranquillity of the place.
Some 15 kilometres from the airport, after a long road bordered by a fine sandy beach, the urban centre emerges, scene of intense economic activity. Around the main roundabout, « bush-taxis » from neighbouring Tanzania rub engage with merchants arriving from Bukavu, Uvira or Pweto. The new bridge over the Lukuga River marks the entrance to the city. With a colonial architecture, the city counts some imposing buildings, including the cinema palace, the Hotel du Lac or the church Saint-Victor, which stand as evidence of the growing importance of the city at the beginning of the 20th century. 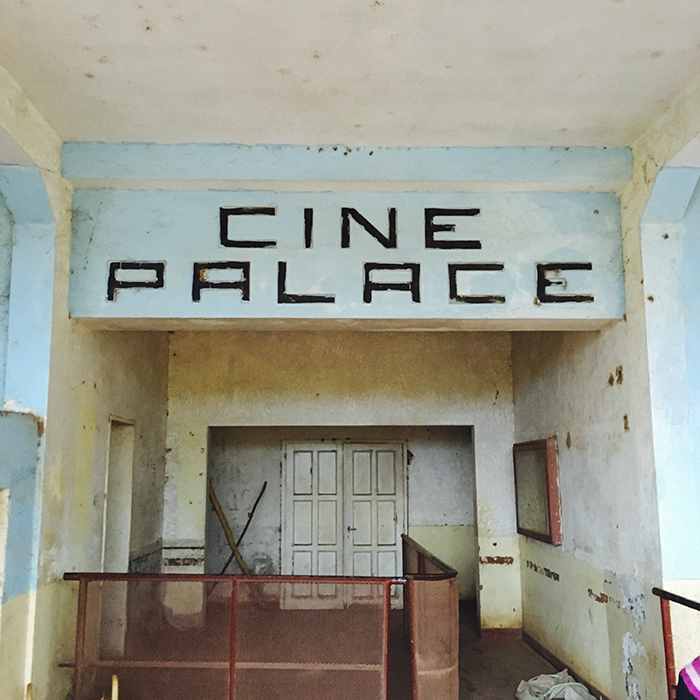 On the heights of the city, the old villas have been transformed into offices for the provincial governorate. Below, hundreds of dugouts are moored on the beach, waiting for the next fishing trip. Next to it is the fishing port from where boats also leave for Uvira and Tanzania. It borders Kalemie’s train station, vast building recently renovated.

Evoking Kalemie without mentioning the tragedy currently taking place there would contribute to the creation of an embellished image of reality. In this young province of Tanganyika, tensions between Luba and Pygmy populations have displaced some 700,000 people, according to the High-Commission for Refugees. Fleeing from pillaging, rape and kidnapping, thousands of people have found refuge in the outskirts of the city, living in makeshift shelters.
The only visitors of this superb city are for the moment the employees of NGOs and the United Nations, always more numerous. For decades, Kalemie and its inhabitants have only aspired to peace and tranquillity to finally enjoy their many attributes.

The main points of interest are the fishing port, and the miles of sandy beaches along the lake – Kalemie Station – Ancient Kalemie Cinema – No possible expeditions out of town

Train – SNCC: One train per week from Lubumbashi. Versatile schedules, not recommended
Airplane:  Flights from Bukavu, Goma and Lubumbashi – see Congo Airways
Bus
Classic Coach
Departure every day – but not recommended due to security problems in the area.