In Guinea, the treasure islands 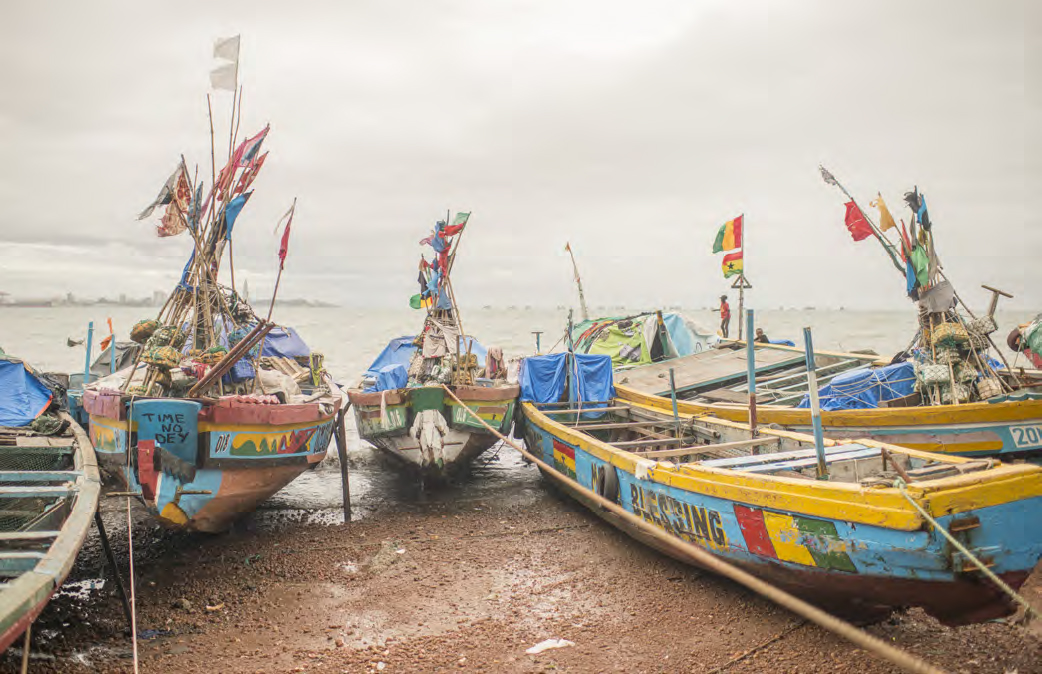 Off Conakry, the capital of Guinea, some thirty minutes from the Guinean capital, the islands of Loos are a delight for expatriates and tourists visiting Guinea. With their palm trees and white sand, these islands are famous for their heavenly setting. A reportage about the Loos archipelago by photograph Colin Delfosse for Hamaji Magazine.

The Loos Islands archipelago, composed of three main islands (Tamara, Kassa and Room), is said to have inspired Scottish writer Stevenson for his novel “Treasure Island”. Here, the only sound you’ll hear is that of the waves kissing the islands shores. A tranquillity that contrasts with the buzzing energy of the Guinean capital, which can be perceived in the distance. The only cloud on the horizon is the plastic waste that flows back from Conakry to the beaches. 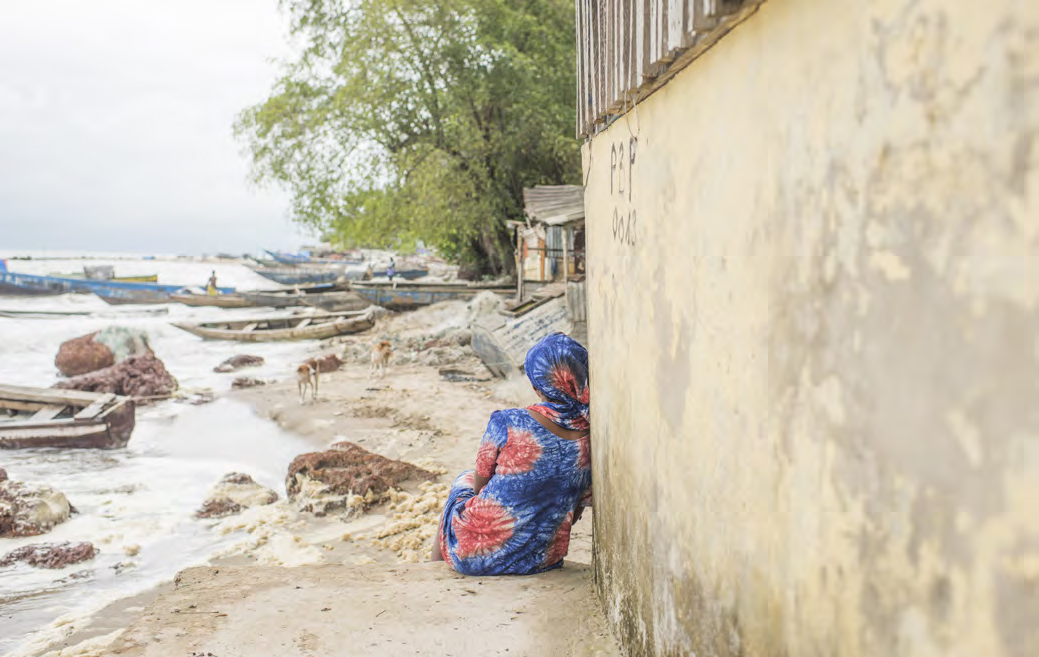 1.View of Tamara and its lush vegetation. The entire Loos archipelago covers nearly 60 km2. All trips are made on foot or by canoe. Tamara is the farthest island from the Guinean capital, but also the wildest, with fewer beaches.

2.Port of Boulbinet, Conakry. A pirogue driver is waiting for his passengers to sail to the Loos islands, about seven kilometres from the Guinean capital. It will cost you 300 000 GF (about 30$) to rent your own boat. You can also board the local transport boats that reach the island on a daily basis:

3.City of Kassa, on the island of the same name. Before the arrival of the Portuguese, the area was inhabited by Mandingo populations. The archipelago quickly became an important trading post for Europeans: first for the Portuguese during the 15th century, then for other explorers who settled there and traded slaves. Then came the English settlers and finally the French.

4.Lounde Beach, opposite Hotel Magellan, on the west coast of the island. Hotel Magellan, the most sophisticated hotel on Kassa Island, is run by a Frenchman. Located by the sea, the hotel offers a few air-conditioned bungalows, a beautifully-decorated restaurant and a swimming pool. Rooms at about 700 000 GF.

6.Port of Tamara Island. Tamara Island, once known for its prison, lives almost entirely from fishing and tourism – although it does not have any hotel.

10.Visit Tamara Island, the largest island of the archipelago (about ten kilometres long). It is a unique place for walks because it is not very visited. Long shaded trails allow you to cross the island.

11. Room Island’s beach, the smallest island of the archipelago. There is the hotel “Sogue” with rooms overlooking the sea and balconies on stilts. Room from 700 000 GF. Open from mid-September to mid-June.

12.A woman on the doorstep, city of Kassa.

13.Fishing port of the city of Kassa. Fishing remains the main economic activity of islanders, an environment that is becoming more and more competitive with the arrival of Chinese trawlers.

16.Kassa Island. The Loos islands got their name from the Portuguese “Ilhas dos los Idolos” – islands of idols. 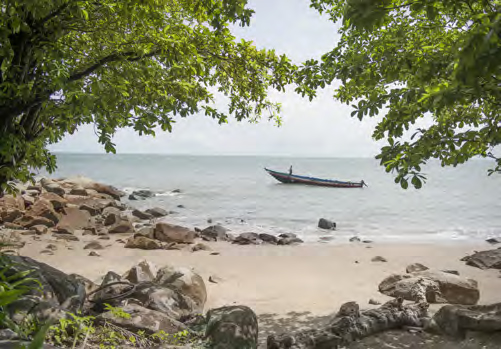