In conversation with Raïssa Karama Rwizibuka 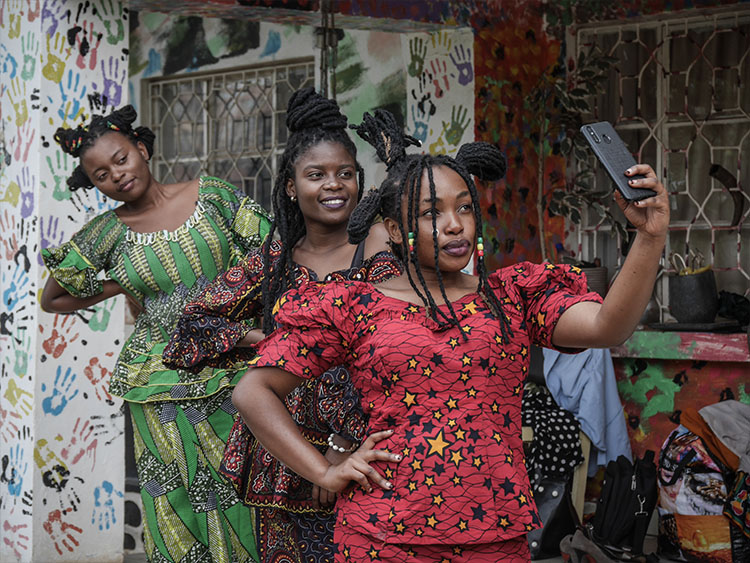 Raïssa Karama Rwizibuka is a young Congolese photographer. She lives in Bukavu, in the province of South Kivu in the Democratic Republic of Congo. She defines herself as a photographer and storyteller of reality. 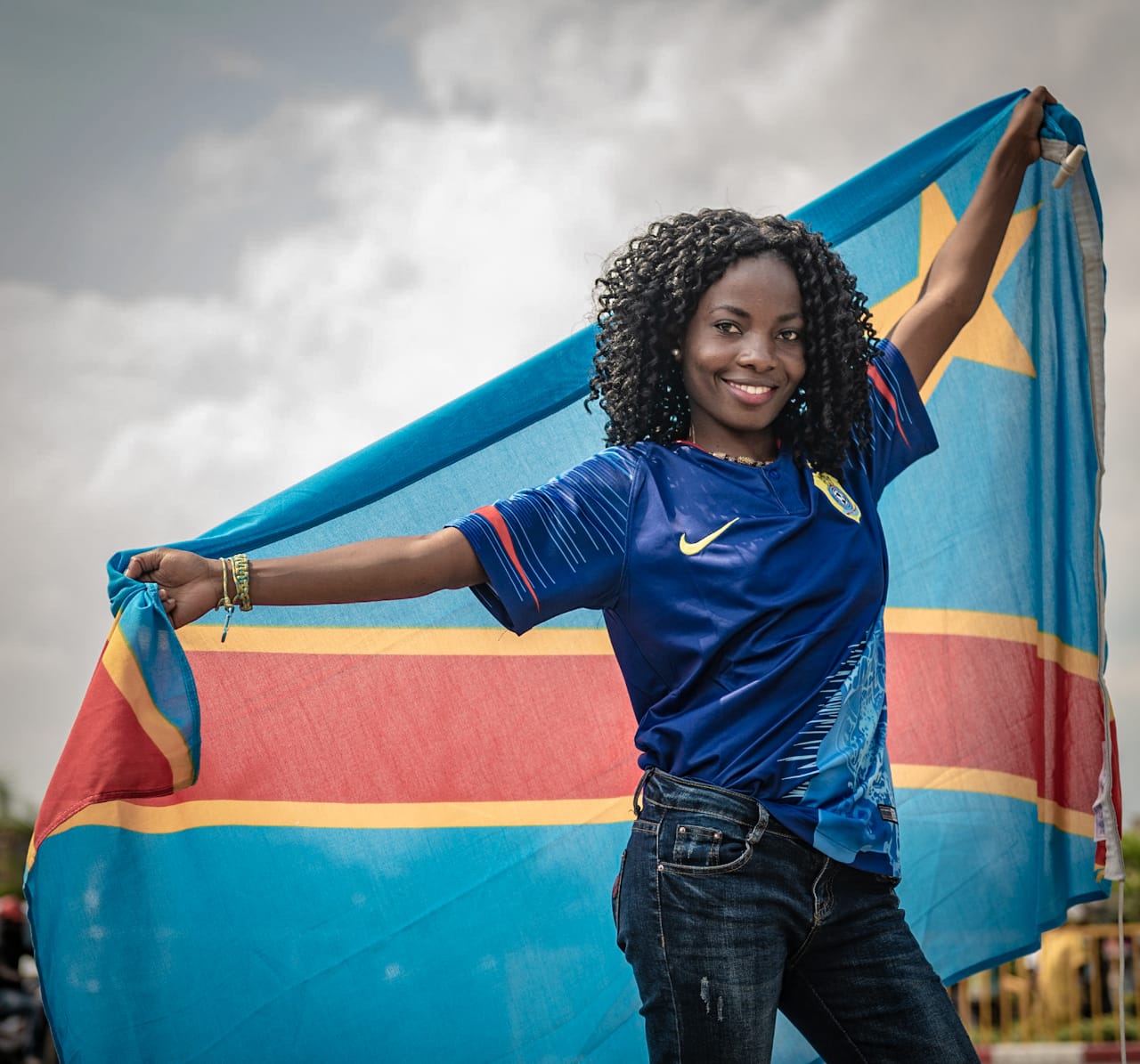 In 2015, photography became her passion, and allows her to share another image of African and Congolese youth. Raïssa Karama Rwizibuka has contributed to several photographic projects such as @kitoko_oyo of the organization @focuscongo, @sillage_association, @globalsuisse. In 2020, the 11th Carmignac Photojournalism Prize photographer Finbarr O’Reilly and the Carmignac Foundation revealed his work with CONGO IN CONVERSATION, a collaborative reportage, made with the contribution of local journalists and photographers, which documents the human, social and ecological challenges that Congo faces in the time of the Covid-19 On July 07, 2020, Raïssa is selected to participate in the 4th edition of the CANON STUDENT DEVELOPMENT PROGRAM. 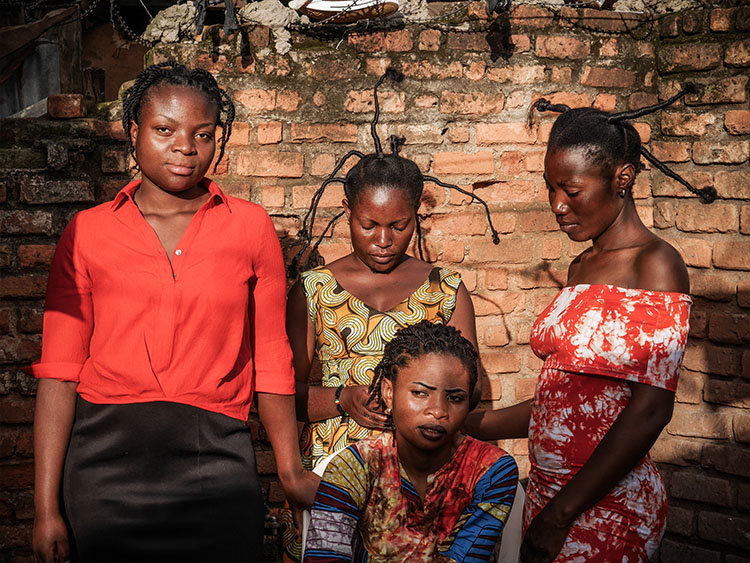 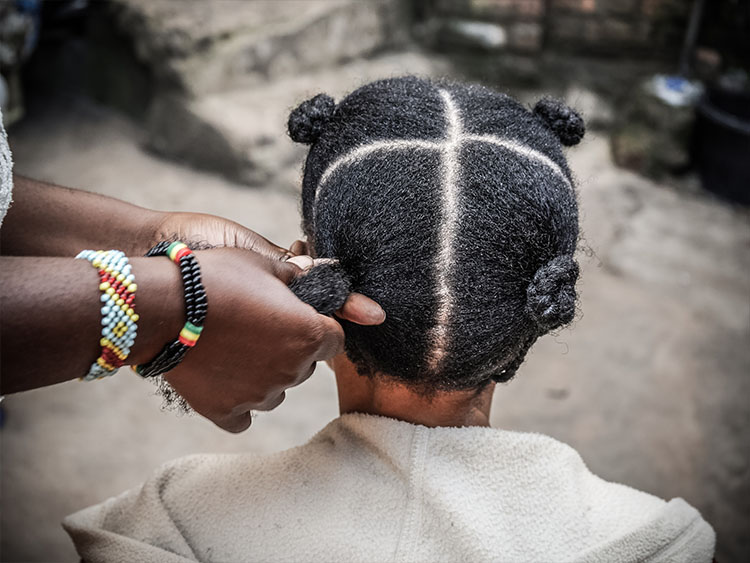 On July 20, 2020, some of her photos will be broadcasted on the France 24 channel. On August 13, 2020, she learned that she was selected to participate in the elaboration of a book on women from different cultures, a project of the Brazilian photographer Andrea Silveira. She was also selected to participate in the 3 months training organized by VIIACADEMY. One of her photos made for the Women Photograph was published in the 100 images of the year. She represented Congo on the platform dedicated to African photography AFRICA IN VISU on December 20, 2020. On January 20, 2021, one of her photos was published on the networks of the French magazine @lemonde. The media coverage of the work of this young photographer on many international television channels such as France 2, France 3, RFI, France 24, TV5 Monde have allowed her to move from the shadows to the light.

The Covid-19 pandemic has provoked a renewal of inner explorations of identities, mainly for women. With “Congolese Beauty is Strong”, Raïssa Karama Rwizibuka shares local ideas of the renewal of the Congolese woman and her identity. Her photographic work is an exploration of this new link of the woman with her body, a reappropriation of her image and her self-esteem. 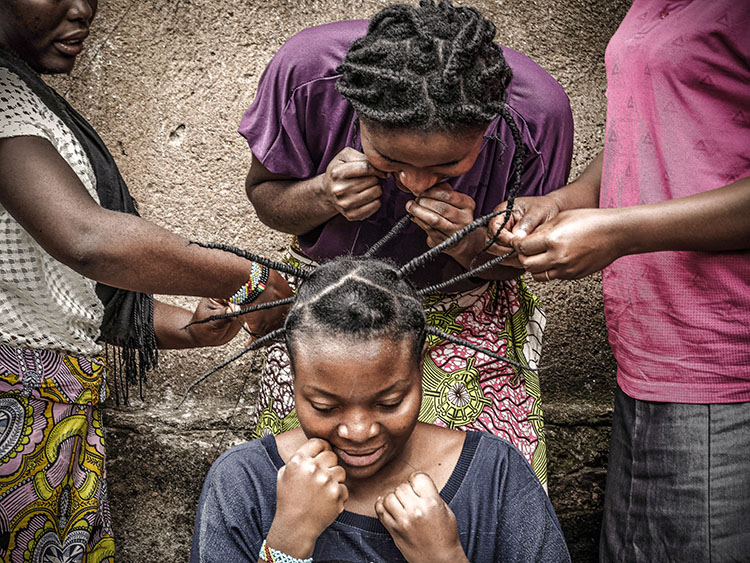 The Congolese beauty is strong
They are beautiful and black, they are Congolese. Since the Covid-19 epidemic, they have taken a big step to regain their self-esteem and value African culture, especially in terms of their hairstyle.

For many years, many black Congolese women grew up with the feeling that their hair was not up to contemporary beauty standards and this led a large majority of them to use chemicals to straighten their hair. The burning sensation on their scalp is incidental, as the old saying goes “being beautiful requires suffering”. They continue to suffer as much as they feel the desire to look like their “icons”, those women they see in magazines, on TV and in social networks. 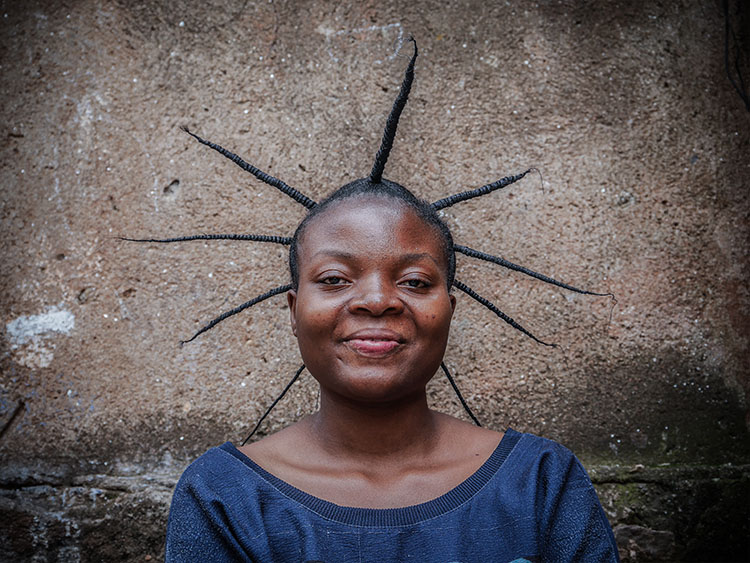 But for a few years now, with the return of the “Nappy” movement that has resurrected the desire to be oneself, Congolese women have begun to take pride in their braids again and more and more of them are now braiding their hair, replicating African and traditional hairstyles.

One of the events that has reinforced what can be associated with a rise in their image is the “Black lives matter” campaign against racially motivated violence against African-Americans. “Black lives matter” has turned into a global campaign and has awakened the minds of many Africans in general and women in the Democratic Republic of Congo in particular, to the fact that they are beautiful and can be proud of their skin color, their identity. Many African and Congolese women have stopped using skin lightening products and hair chemicals and are making an aesthetic comeback the African way, the natural way, as they did in the past.
My photos show the revival of Congolese culture on how to use creativity and tradition to highlight natural hair as a symbol of pride and reappropriation of their bodies. They share the idea that it is possible to be comfortable and proud of one’s black body image without having to cheat with chemicals but by being oneself. But above all, the Congolese tradition must be preserved and passed on to the next generation. 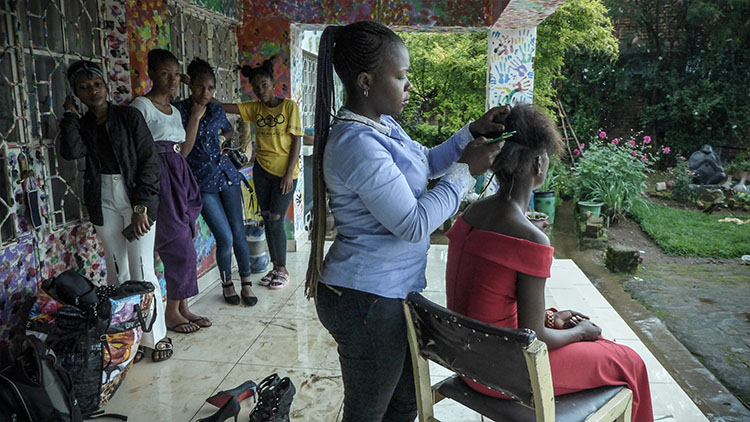