In each issue, Hamaji Magazine shares with its readers ideas about the art and way of travelling.5 travel destinations will be trending in 2019, but what are they? New York, Los Angeles, Tokyo? No – this year, travellers will be looking at more unique destinations, leaving the known for the unknown, getting rid of their ‘tourist hat’, and more importantly, exploring while keeping the planet in mind.

1. Walking in the footsteps of gorillas in Rwanda

Volcanic landforms, jungles and tropical forests, turquoise water lake and unique wildlife, Rwanda is full of breath-taking places. It is one of the last countries in the world to host a population of wild gorillas in the Volcanoes National Park. The “Land of a Thousand Hills” will charm travellers in search of wild hikes in a rare and preserved nature. Try to plan for a must-see stopover in Kigali, the capital of Rwanda, which will delight you with the colours of its markets and the intensity of its urban life.

2. Dropping everything to discover the vastness of Alaska

A destination worthy of the adventurer inside you: Alaska, a little-known state in the United States. The perfect opportunity to relive highlights Into the Wild. A wilderness vacation, where wolves, bears and grizzlies still rule in this gigantic state where and its 100,000 glaciers and breath-taking landscapes: the emblematic Mount McKinley (6194 metres high) the blue glaciers of the Pacific, the wild beaches of Kodiak Island and its islets of forests… Finally, one might have the chance to observe the awe-inspiring northern lights.

It is known as “the pearl of Central America”. 51,000 km² which contains more than 6% of the world’s biodiversity, a rich nature that is still intact and protected. Between the country’s wild beaches, waterfalls, tropical forests, volcanoes, high plateaus, mountain ranges, mangroves and marshes, you will be spoilt for choice. Costa Rica is also one of the safest countries in Latin America. A country without an army, which surprises by its economic and political balance, its gentle way of life and above all by the kindness of its inhabitants called Ticos. 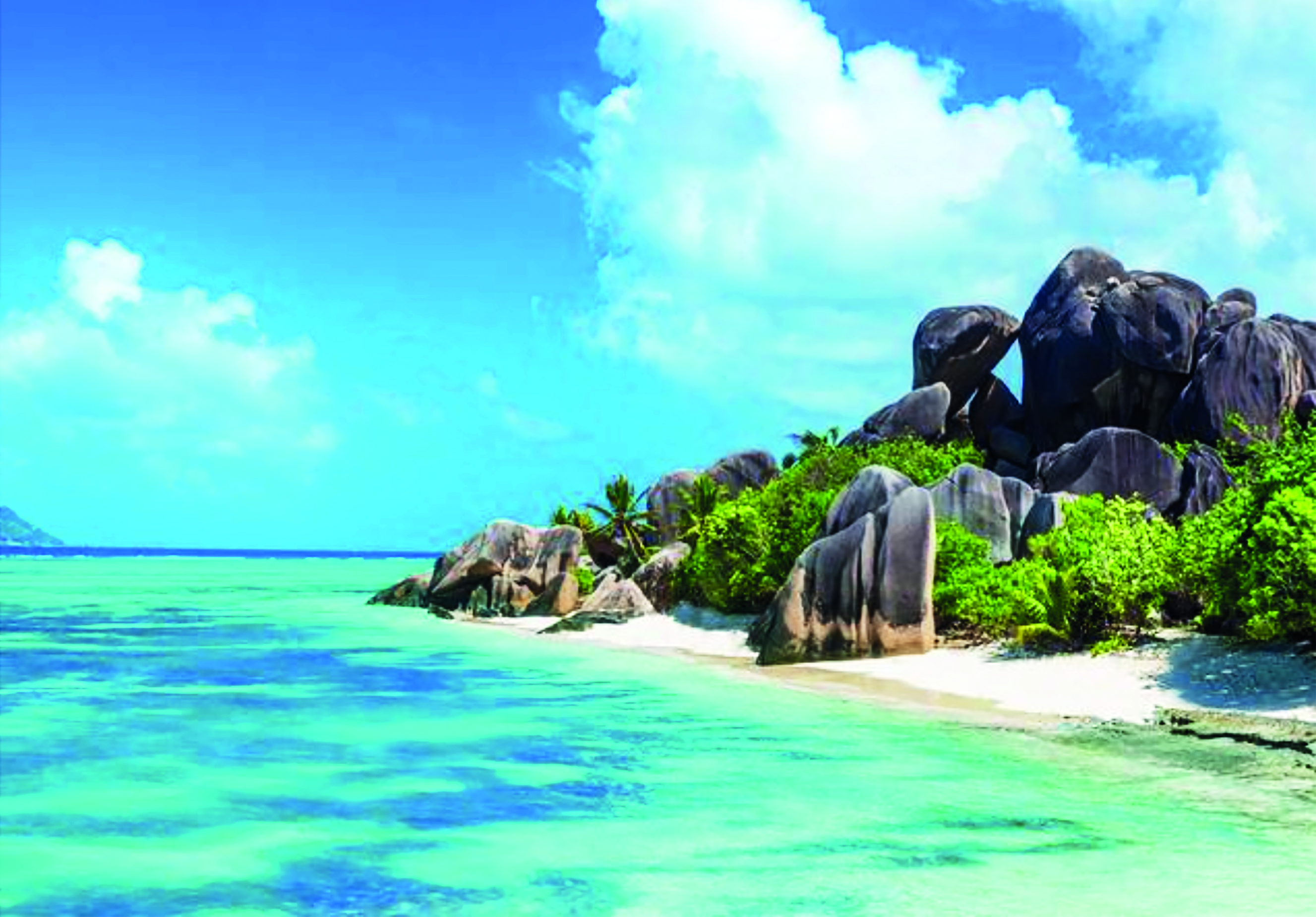 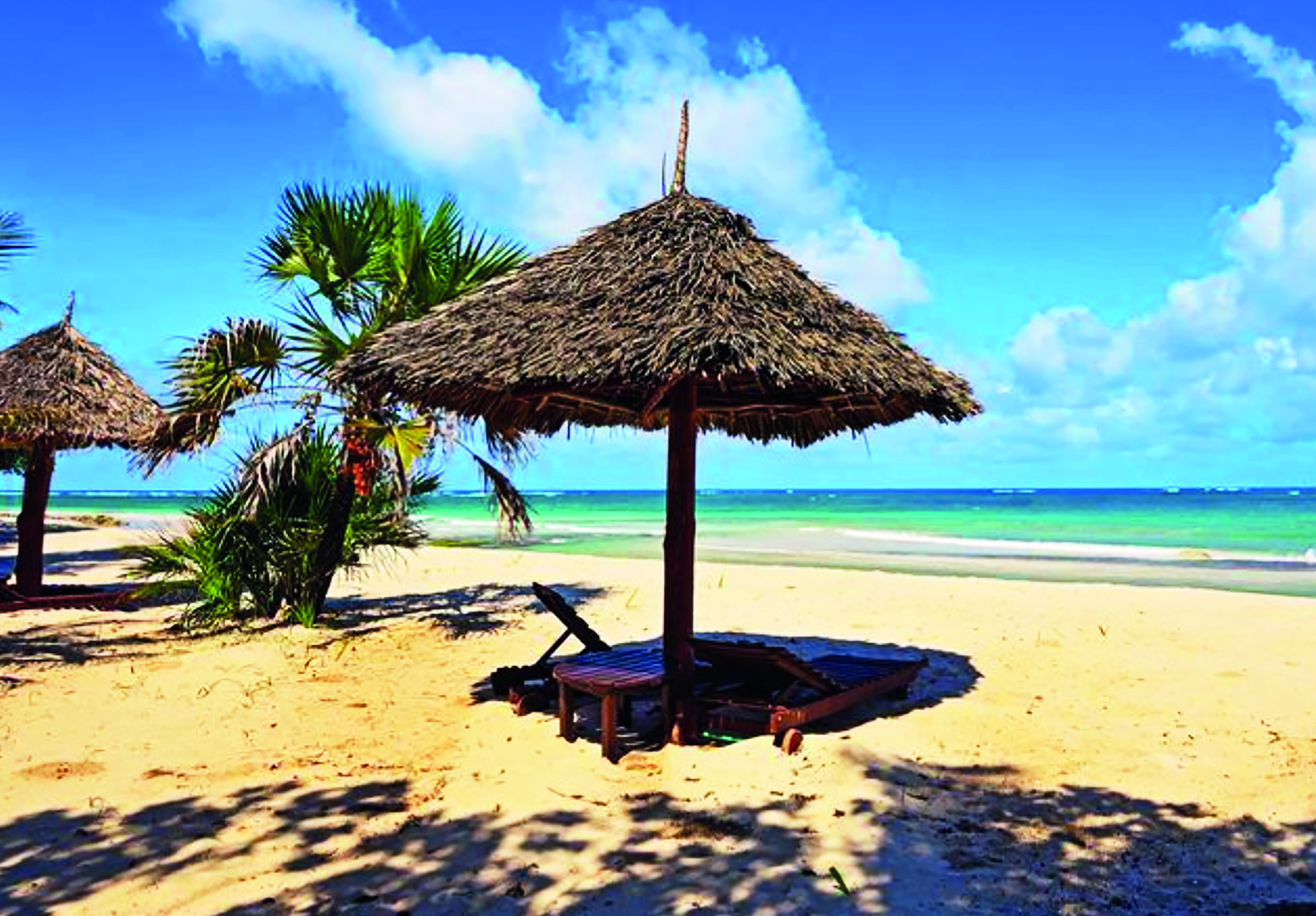 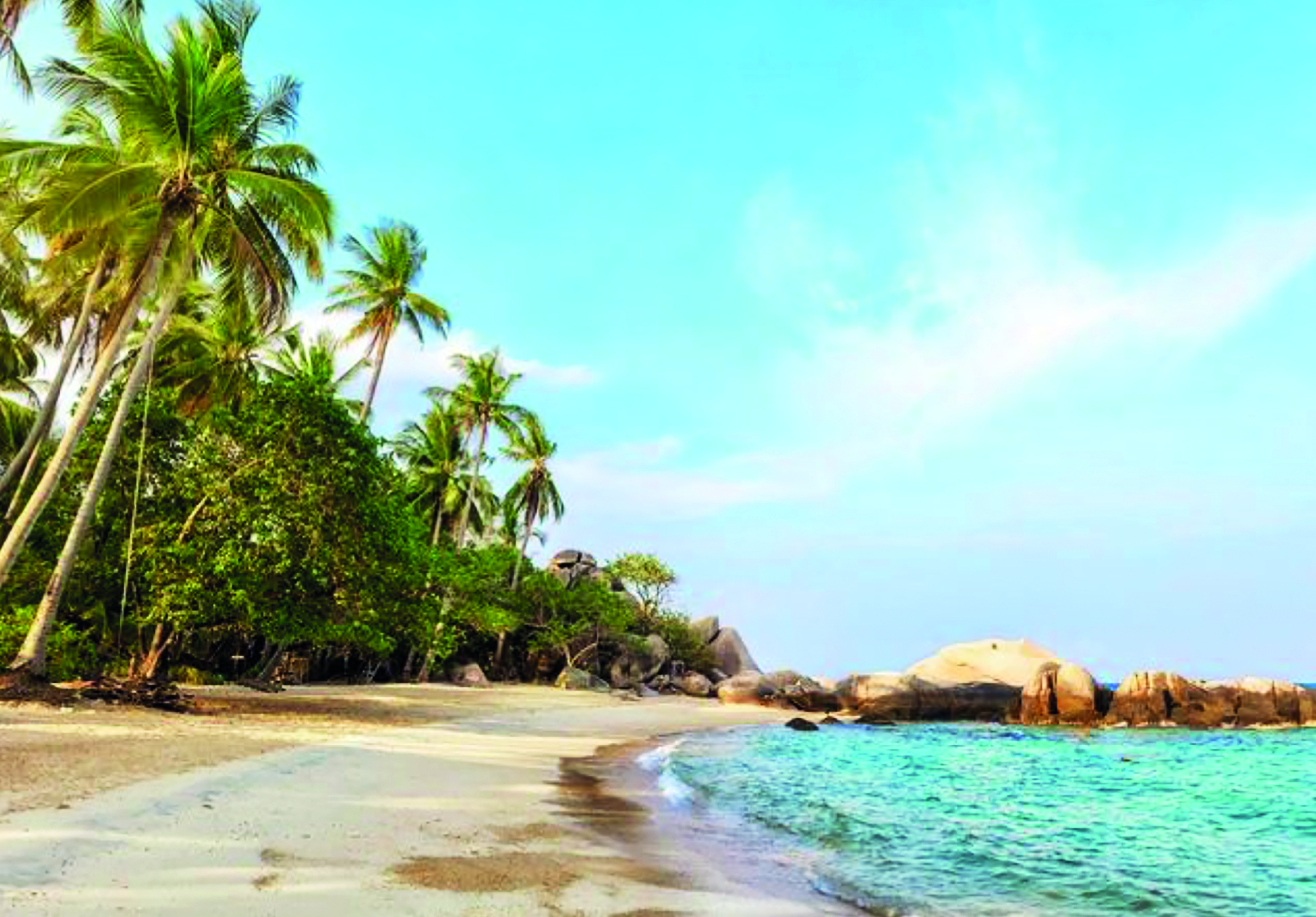 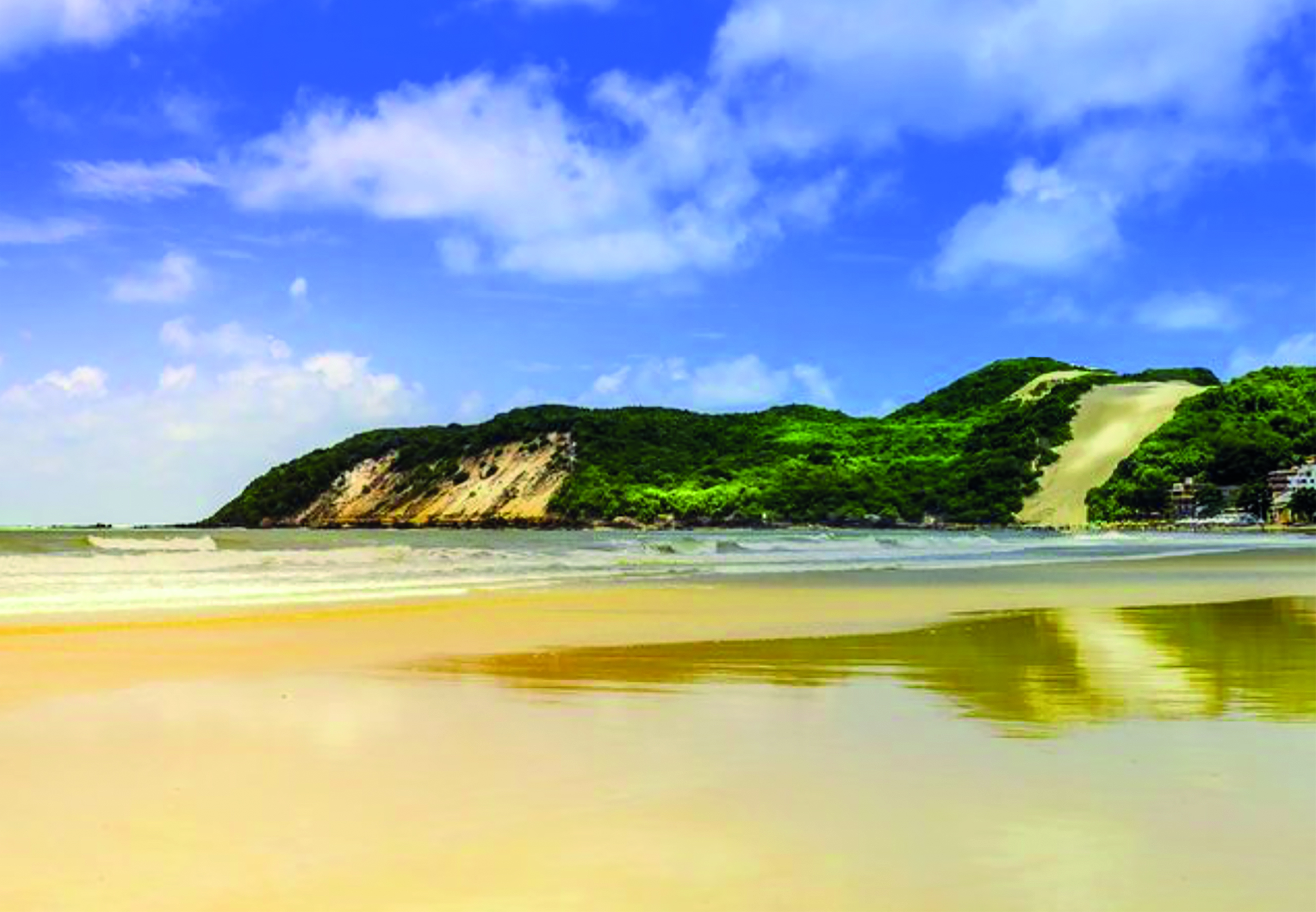 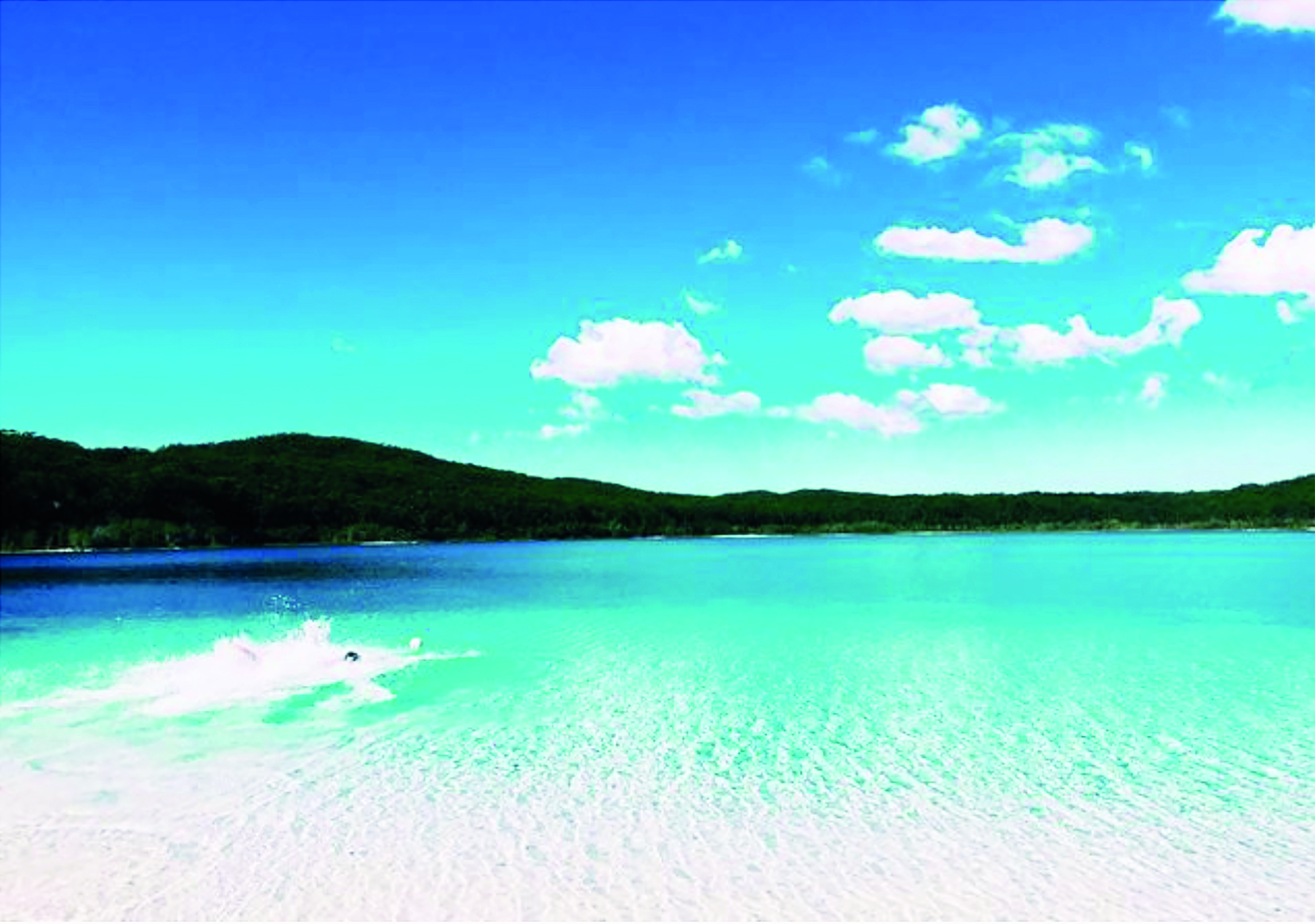 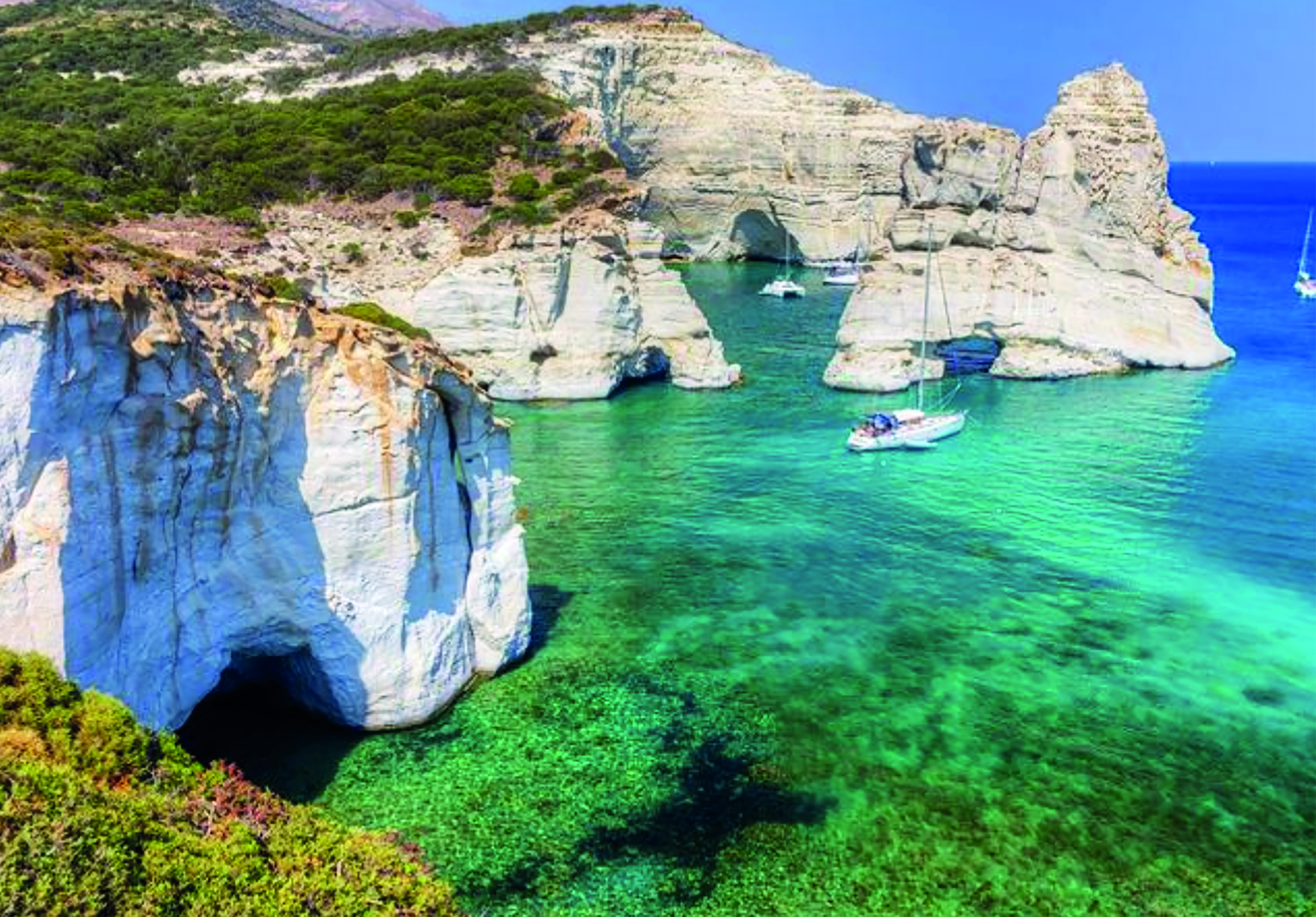 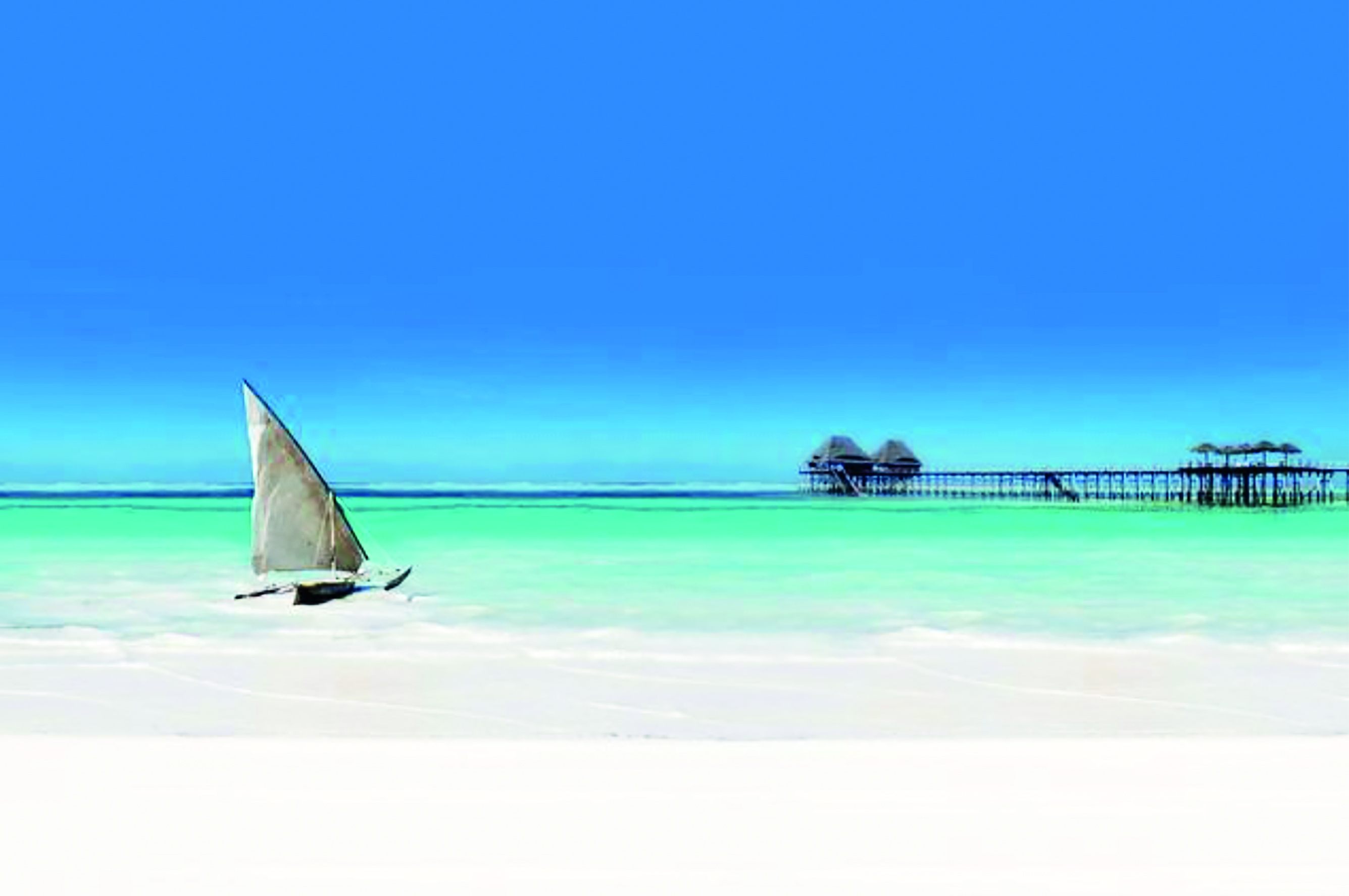 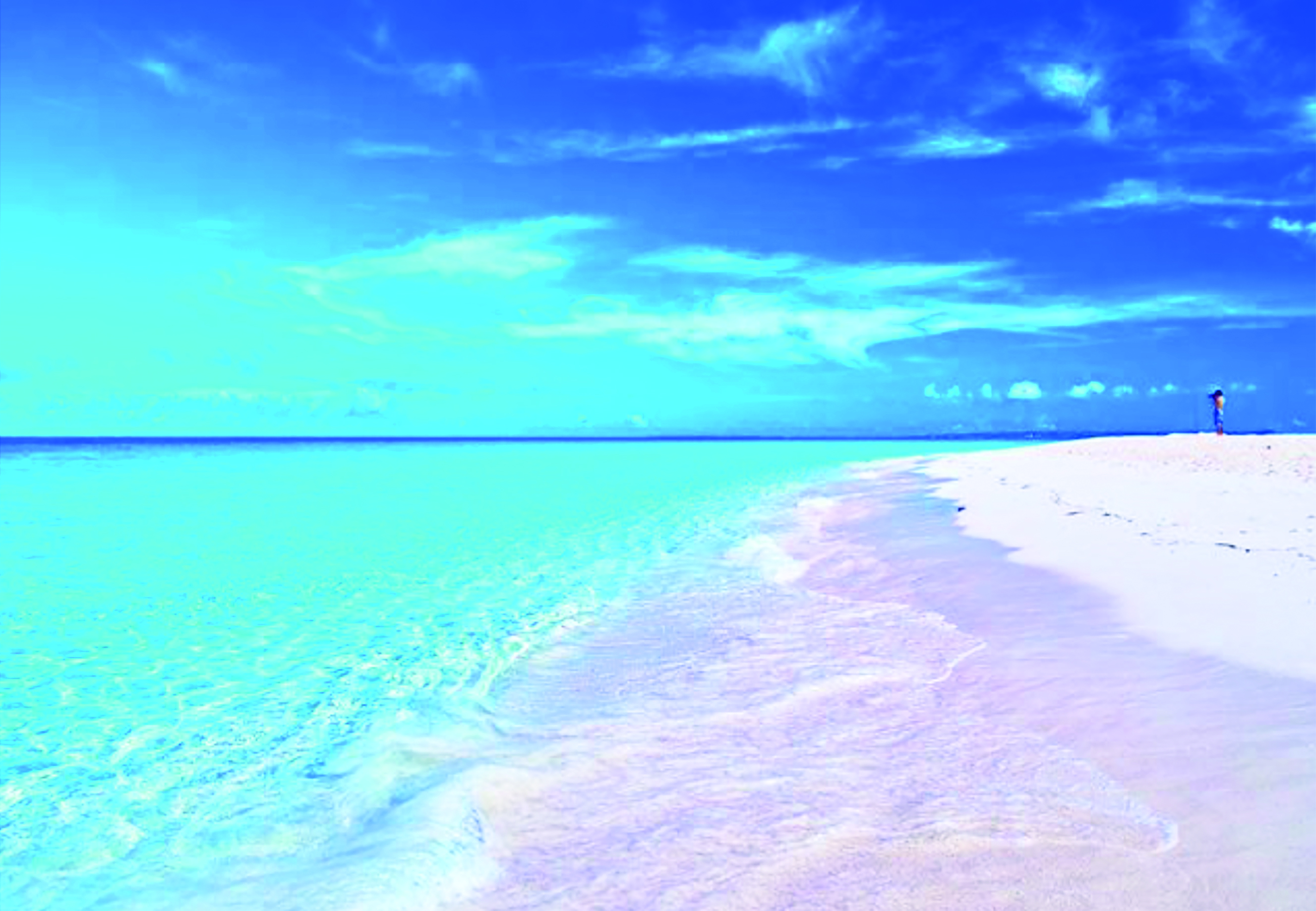 Welcome to the “Land of the Morning Calm”: an evocative nickname that invites you to take it slow in an environment has been preserved from mass tourism. Royal palaces and their water lily lakes located in the centre of incredible parks, traditional markets and the popular “Kimchi Bulgogi” restaurants will certainly seduce you. South Korea is not limited to cities alone: its large national parks reveal a rich nature, untouched by human activity. Bordered by the Yellow Sea to the west, the Sea of Japan to the east and the Strait of Korea to the south, the country has magnificent coastlines, sculpted by water and wind. Finally, one can find plenty of options to engage in some form of meditation and spiritual retreats in South Korean Buddhist monasteries.

5. Albania: a beautiful territory just a stone’s throw from France

Located between Montenegro and Greece, Albania is free from mass tourism. Discover the beaches at the crossroads of the Adriatic Sea and the Ionian Sea as well as Albania’s many green landscapes and mountain lakes. Should you wish to discover the country’s beautiful cities, head to Tirana, the capital city, where there is a real sweetness of life and a sense of hospitality that is both benevolent and generous. Albania also has a rich history and many remarkable sites and remains. Three of them are listed as UNESCO World Heritage Sites: the historic centre of Berat, the Butrint and Gjirokastra, the city of 1000 windows.