Gorée on the courtyard side 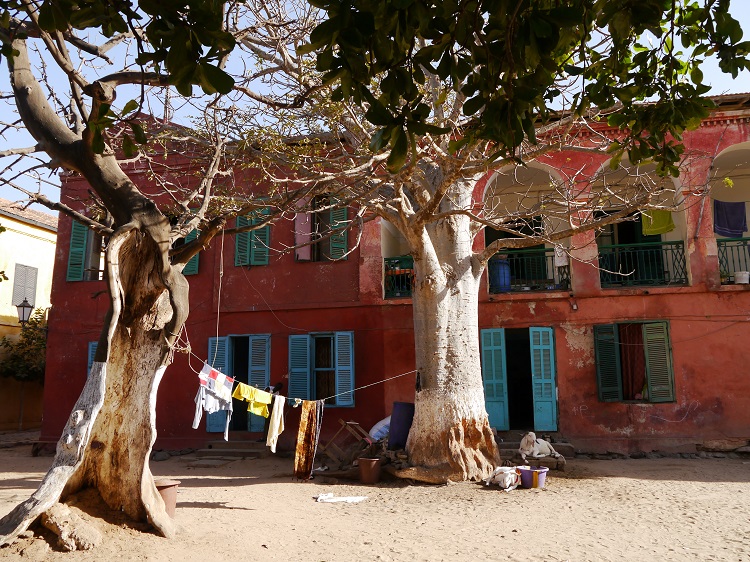 Gorée and its door of no return are extremely famous worldwide. Every day, dozens of visitors storm the boat from Dakar to discover the mythical place from which were transported thousands of slaves during the dark hours of transatlantic trade. The old mansions have been converted into museums, hotels, restaurants, art galleries to offer visitors a unique experience of this tragic page of history. 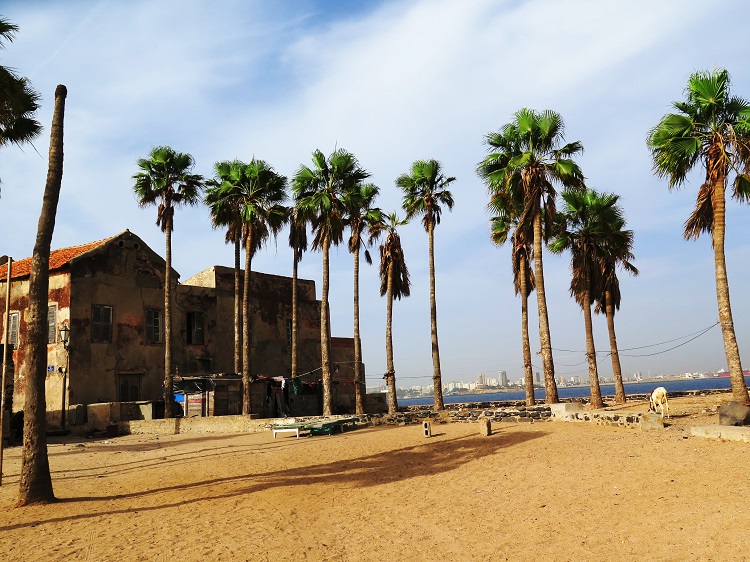 Located four kilometres away from the Senegalese capital, the symbol of slave trade could have become a mere museum island. In the early twentieth century, most residents had also abandoned the island in favour of Dakar and homes were threatening to collapse. It is only in the 70s that Gorée finally experienced a revival, thanks to its classification as World Heritage by UNESCO in 1978. Above all, its inhabitants and municipal teams fought for Gorée to become a real city again; today, it is populated by some 1,600 permanent residents.

Annie Jouga is one of those dedicated Goreans. Born to parents of Gorean origin, she is architect by profession and Deputy Mayor of Gorée by passion. Her most treasured projects at the town hall; heritage and housing. For several years, she worked in the town hall for the residents of the island to have access to proper structures and community facilities. The health centre has been renovated and now has an emergency unit with doctors who are permanently on stand-by. A cultural centre was built in an old mansion in order to offer islanders a regular events programming. Several playgrounds were installed – soccer field, basketball court, swings –half of Gorée’s population is under 18. Each project is a battle. The Municipality is not rich unlike its inhabitants who only pay some local taxes.

The biggest challenge faced by the Deputy Mayor is housing. The vast majority of the population of Gorée lives in precarious conditions. Very often, people stay in houses that they have inherited, without right or title, from their parents and they do not have the resources to maintain these mansions properly. Many others are also squatting old administrative buildings abandoned by the state. 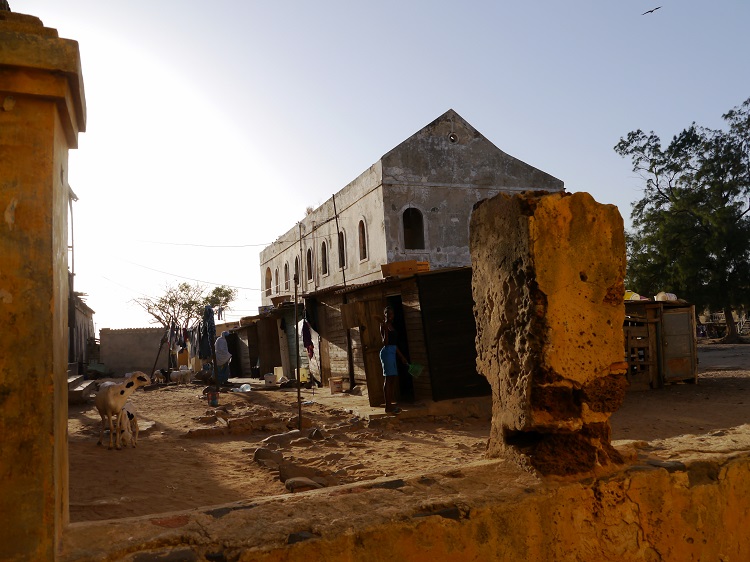 To allow these Goreans to continue living on the island in decent housing and to also prevent the disappearance of such historic old buildings, the Annie Jouga must challenge her inventiveness. She is planning to introduce a project of rehabilitating the houses closely with their inhabitants on the model of what has been done successfully in the historic centre of Havana. It is a major task that will take time but that seems the best option to avoid eventual departure of inhabitants and ‘museumification’ of the Island.

Until this rehabilitation project takes shape, Annie Jouga, the municipal team and Gorée’s people multiply cultural activities to continue to protect their island and offer rest of the world its best face.

To get there: Goree is serviced by a boat offering 16 round trips daily from 6 am to midnight. Departure takes place from the Harbour Station in Dakar.

To eat: Gorée offers many restaurants and bars.

Vue sur cours : Every second year in May, Gorée’s inhabitantsopen their courtyards and gardens to visitors.  www.regardsurcoursgoree.com 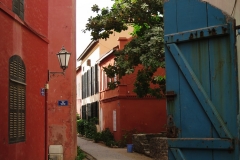 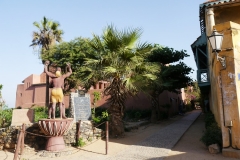 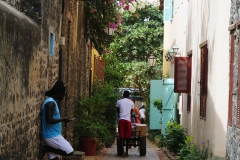 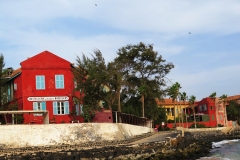 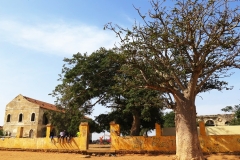