Gorée in Senegal, a love story 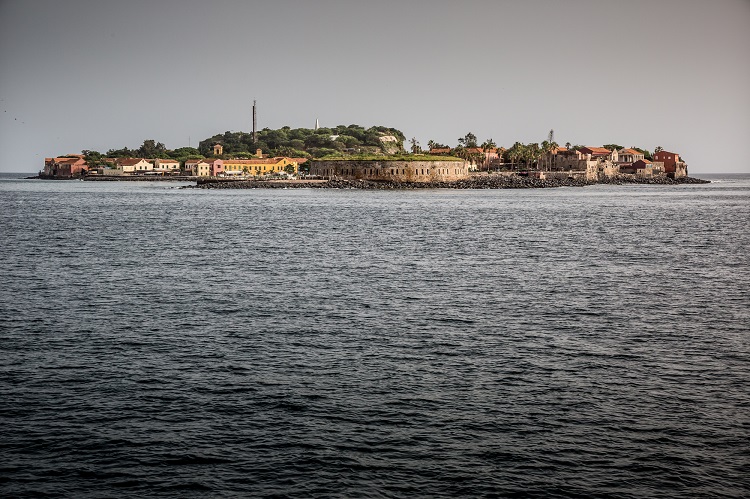 Gorée, beautiful and tranquil setting of a World Heritage site. This fascinating island, I approached it with trepidation and because its reputation around the world is so great, an intimate bond with her seemed impossible…

The boat Coumba Castel was speeding through sheaves of foam to this small island in the Atlantic, 3.5 km away from Dakar.

Since my childhood, islands make me dream, feeding all the fantasies, the delicious thrill of adventure and the fear of the unknown.

Gorée is the last one I met. First, very fleetingly during the biennial exhibitions of contemporary arts in Dakar in 2006 and in 2012. Lastly, during our long reunion in 2013. 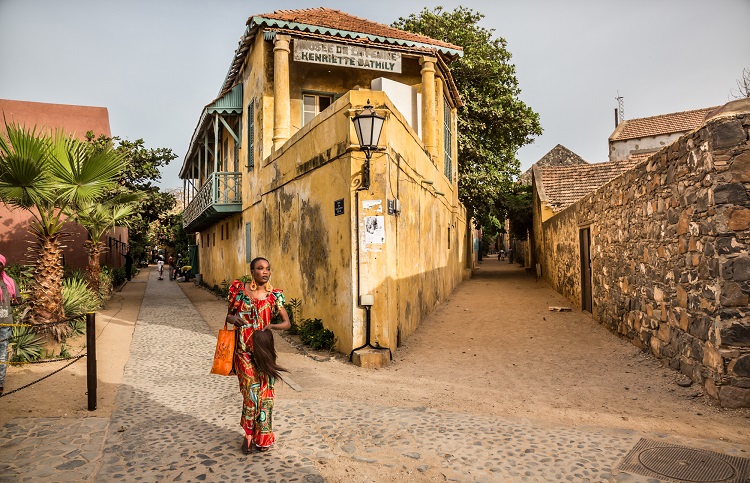 This fascinating island, I approached it with trepidation, because its reputation around the world is so great, an intimate bond with her seemed impossible… Lots of powerful Heads of State or anonymous tourists have visited this place, symbol of world heritage…

Upon my arrival in the harbor, a strange feeling had come over me. A strong female presence seemed to live on this island. I learned later that she had a name: Coumba Castel, the Mamy Wata and protector of the island.

The tranquility and serenity have no price. Its inhabitants know it and enjoy the tranquil silence of the streets empty of any motorized vehicle. Before the first and the last boats that, as the ebb and flow of the ocean carry tourists to the continent, the island finally gets back its rhythm and its rights. 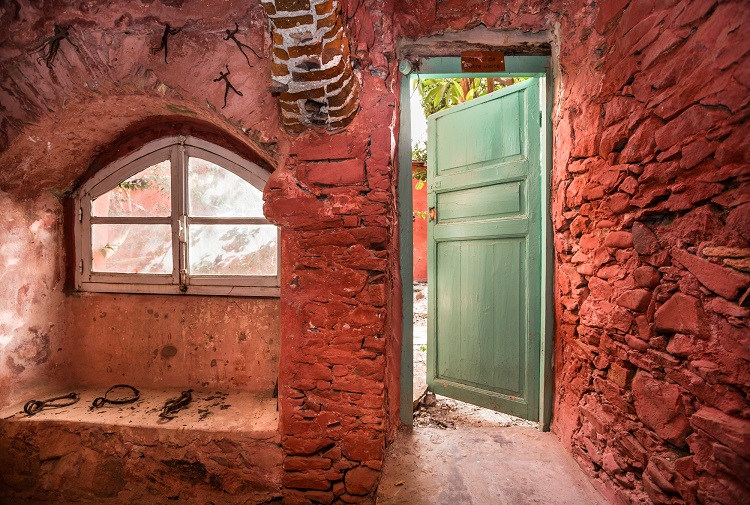 Soon, you will be able to measure how powerful the term “inter-religious dialogue” is by being the witness of the balanced and harmonious symbiosis between Islam and Christianity. Gorée is an architectural heritage to be saved but not at any price. We must first think about not destroying what makes the soul of this island. Its inhabitants are only ones allowed to make it live and to transmit its memory. Do not make this jewel a lifeless museum island and a residence for a wealthy privileged few. Many examples around the world show that this is possible and we must be very vigilant. 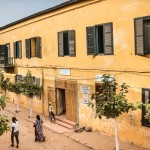 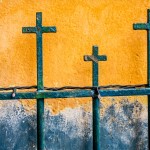 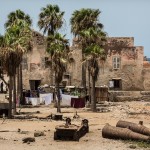 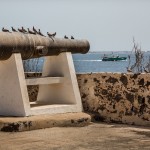 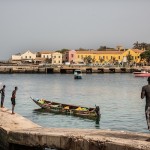 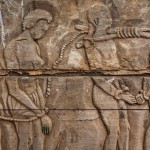