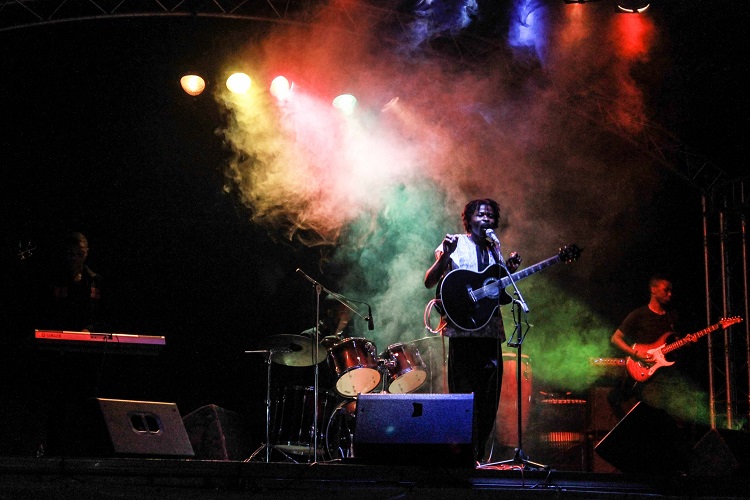 The boss of Manus, Francesco Nchikala, went to meet the public during a concert at the National Museum of Lubumbashi on June 5, 2015.

He is this modern troubadour who is called “the griot of Congo Kinshasa “. Born in Lubumbashi, he was introduced to the music world at the age of 7 through the children’s choir of his parish. Five years later, he left his hometown to travel to Kinshasa, where he quickly integrated into another choir. After two surgical procedures prohibiting any kind of effort, he would only start singing again at the age of 19.
His mother who had always loved culture, had an strong influence on his life. She helped Francesco bridge the void with literature. He then discovered another artistic environment. He started reading and writing plays for his school, as well as poems and songs. Winner of the Georges Simenon prize-organized by the Wallonie-Bruxelles center in Kinshasa, he has imposed his talent.

But the desire to sing was still present. In 2002, his mother offered him his first guitar. He took music lessons and six months later, he was spotted by a group of musicians from Kinshasa and became their second guitarist. His influence came from the streets, the books he read and his guitar teacher. He only started singing in 2003. 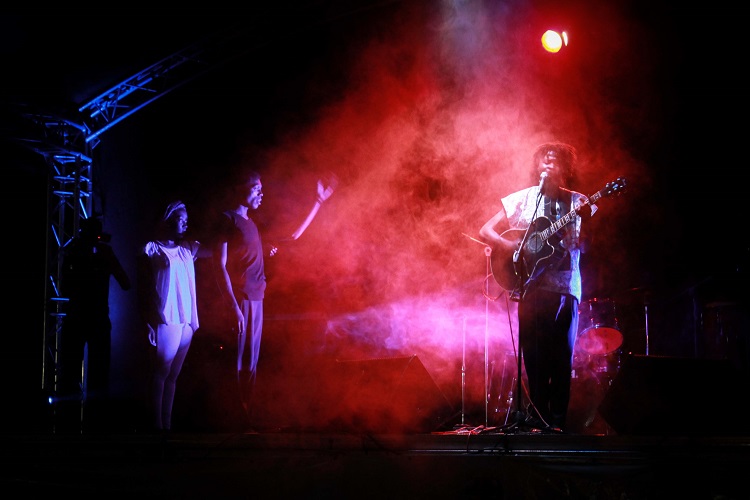 2005 was the year that marked his return to his hometown and the end of high school. Between his medicine and music classes, and the live concerts where he accompanied other artists, he held his first acoustic concert in Safina, which was a turning point in his career. The Manus Group was founded in 2009. Looking for composers and guitarists, he gathered his musician friends and formed a group. Using instruments like the violin, saxophone, accordion and piano, they were able to make a mixture of genres such as, smooth jazz, blues, rock, folklore and rumba, which changed their perceptions of the music world.

That same year he created the Jazz Café at the French Institute of Lubumbashi, where the Manus group performed every last Friday of the month.

In 2009, he was invited to the festival “Africa Vive” organized in Spain. He decided to devote himself entirely to music. When Francesco performs, it is a celebration. The music, the scenography and the dancers are what makes his concerts exciting and outrageously fun.

Francesco flies to Barcelona, Spain in 2013 ​​to record his first album in studio. The Open letters adventure is just beginning … 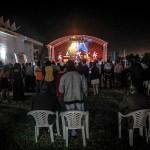 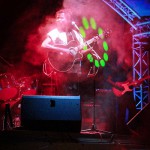 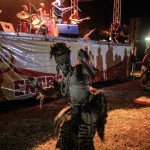