Ethiopia, a treasure in Africa 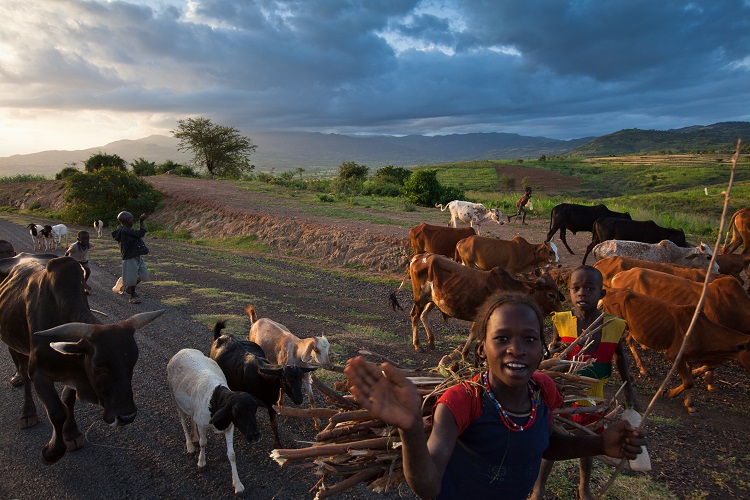 Ethiopia. One of the oldest independent nation in Africa is one of Africa’s veiled treasures. 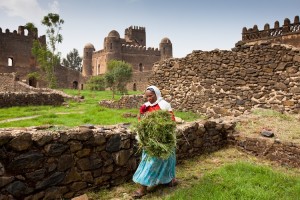 Ethiopia, the oldest independent nation in Africa, has a heritage dating back to the first century AD. The great land of Ethiopia is one of Africa’s veiled treasures. Archaeological, cultural and natural riches await travellers keen to delve into this ancient yet often overlooked destination. It’s truly a land of discovery: beautiful, secretive, mysterious and extraordinary. A country so rich in history that four destinations in northern Ethiopia alone have been designated as UNESCO World Heritage Sites (nine in total). 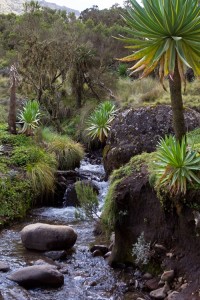 Ethiopia is a land filled with historical, cultural and natural treasures reaching back to the time of King Solomon and Queen of Sheba. Southern Ethiopia is a truly unique destination where it is as though time has stood still.

From Simien Mountains National Park, 3,300 meters above sea level in the north and home to Gelada Baboons, to the town of Lalibela with it’s famous rock churches and all the way to the Omo Valley in Southern Ethiopia, home to a fascinating range of distinct tribal groups isolated from the rest of the world for centuries and still very much following their own cultures and customs and where you can explore the wonderful culture of the Hamer, Mursi, Karo, Arbore and other tribes – you will leave Ethiopia with plenty of stories to tell. 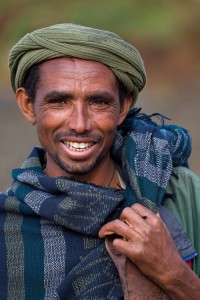 The best time to visit Ethiopia is probably during the dry season but Ethiopia’s festivals are huge draw, so regardless of the weather you could alternatively travel around Meskel or Timkat. Ethiopia’s festivals, most of which are religious, generally last several days and are well worth planning for. Orthodox Christian festivals are the most prominent and visible in Ethiopia.

The well know Timkat festival or celebration of Epiphany by the Ethiopian Orthodox on january 19th.

Yod Abyssinia Restaurant, located in the Bole Medhaniyalem area which by locals is one of the best destinations for coffee, traditional Ethiopian food and entertainment in Addis Ababa.

For hiring a 4×4 which usually comes with a driver count at least a hundred dollars a day. 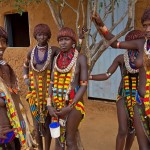 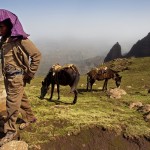 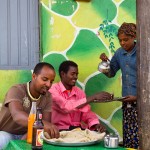 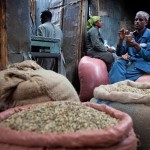