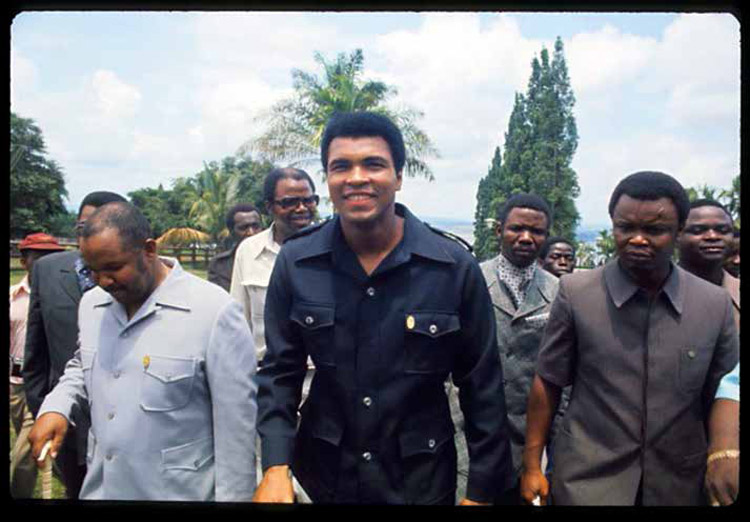 In celebration of the 40th Anniversary of the legendary ‘Rumble In The Jungle’ boxing match between Muhammad Ali and George Foreman, the Muhammad Ali Center in association with Cable Music and the Malabar Group are proud to present a landmark international, not-for-profit, cultural event: CONGO14 Festival. 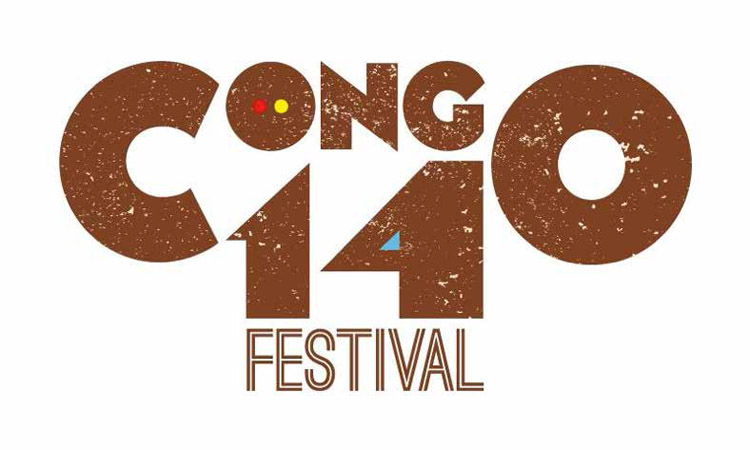 Taking place from 15 to 20 September 2014 with simultaneous events in Kinshasa, Democratic Republic of Congo and Louisville, KY, United States of America, CONGO14 is a music, sporting and cultural festival that not only celebrates the legacy of Muhammad Ali but introduces his values to a new generation. It also marks a shift in emphasis regarding African benefit concerts from fundraising to presenting a positive image of the continent standing proud as part of the global family.

STATEMENT FROM MUHAMMAD ALI “Forty years later, even though I now have a quieter rumble I still have great passion for what the fight and its build-up meant to the world,” says Muhammad Ali. “I am proud to have the Muhammad Ali Center be involved in CONGO14 in ways that support growth and harmony for the Congolese people and those around the world. I am honored to have a small part in helping others view the DRC through a clearer and more positive lens.”