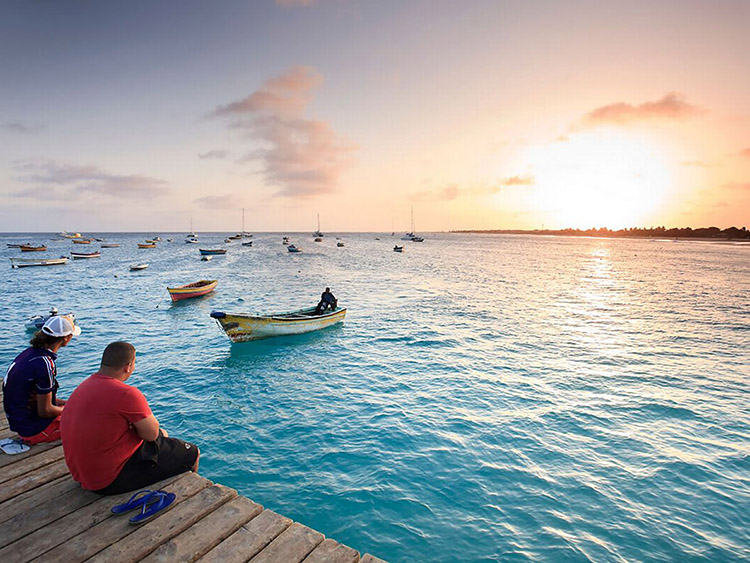 She used to say about her island “It is just a small country that I love so much”… Discovering the volcanic archipelago that was so dear to the great Cesária Évora, is one of the must-sees of African trip. Hamaji Magazine shares ten reasons to cast off for a Cape Verdean odyssey almost 600 kilometres from the African coast.

A bit of history
The history of the Lusophone colony was built in Cidade Velha, the former capital once called Ribeira Grande. Built in 1462, it was the first European colonial city in Africa. Last stop on the great maritime routes of the European navigators, it very quickly became the hub of slave trade, until the latter’s abolition in 1876. Although plundered and burned by Jacques Cassard in 1712, its few colonial remains, including the royal fortress Sào Filipe dated 1585, the church Nossa Senhora do Rosàrio erected in 1495, and the Pillory Square, have allowed its classification as a UNESCO World Heritage Site. 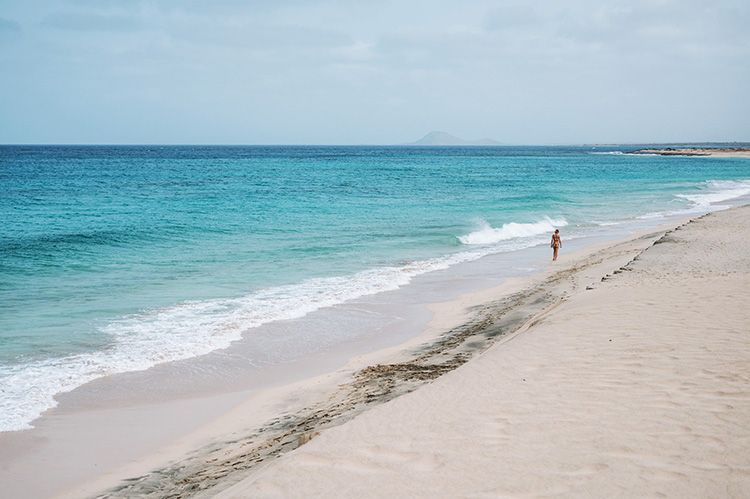 Praia or “beach” in Portuguese, has been designated the second best city in Africa for its quality of life. It is a haven of peace, with a rather low crime rate and a pleasant setting. With a name like that, what else could one ask for? 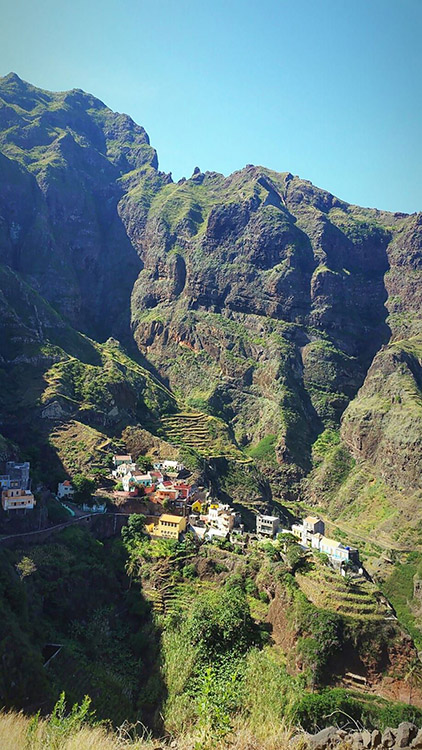 It is while sailing from an island to another that one discovers Cape Verde in all its splendour and authenticity. Each island has its own identity and its own landscapes without ever letting go of its roots. The four major islands of the archipelago are Santiago, Fogo, Sào Vicente and Santo Antàao.
In São Vicente, the city of Mindelo can be discovered during a stroll in the markets, museums and beaches. São Antao is an immersion in the wilderness between the immense volcanic craters and wooded ridges. The island’s main valley, Ribeira Grande, offers a striking contrast. Cultivated valleys, sloping hamlets, banana and sugar cane plantations are an enchantment. Make sure not to miss Paul, the most lush valley in the whole archipelago, with its terraced crops, traditional thatched cottages and incredible views.

3. Blending in with the elements 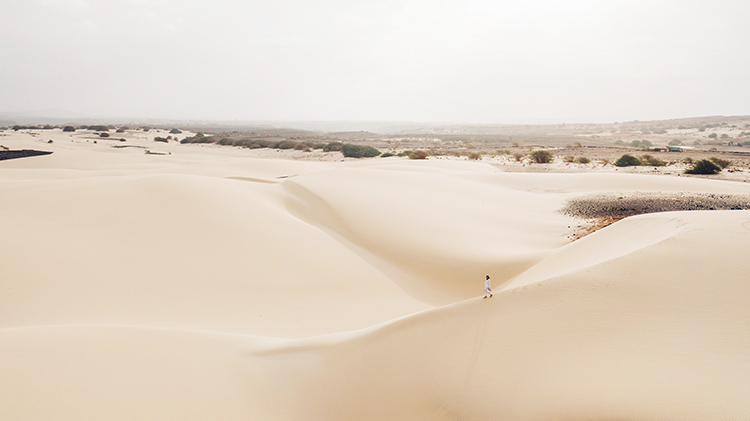 In this arid environment, water is the most precious of treasures. Rivers can be counted on the fingers of one hand! And the rain falls when it wants… The landscapes of sandy deserts, beaches and lost islands cohabit. Cape Verde, lost in the open sea, nearly 600 kilometres from the African coast, is constantly confronted with the forces of nature and the Atlantic. Paradise is within reach for sailing, surfing and kite surfing aficionados.

4. Stranded on a black or white sand beach 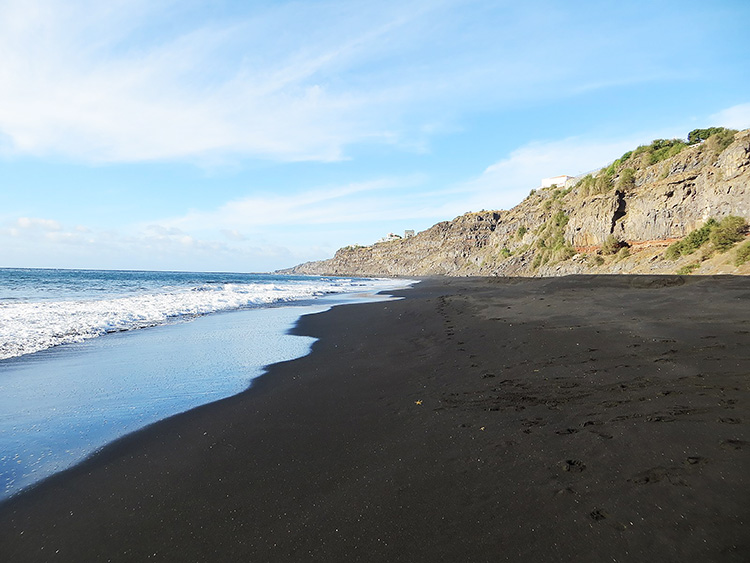 Whether you like water sports, such as surfing, windsurfing, diving, or prefer to laze on the sand, you will not be disappointed during your stay in Cape Verde: the beaches are beautiful and varied. Are you the white sand kind of beach bum? Head to Boa Vista, the island of dunes, and beautiful beaches like Santa Monica or Chave! Eager to experience the amazing black sand beaches? Try Fogo, Baixa da Rocha on Sao Nicolau.

5. The island of Sal and its salt works 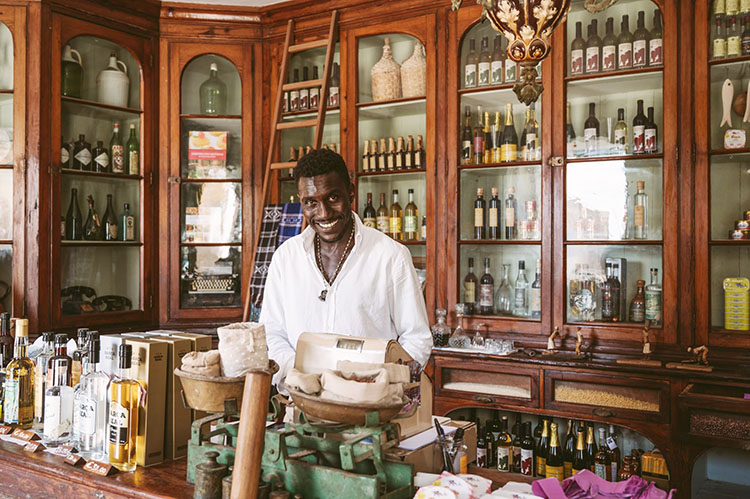 Sparsely populated but very popular among tourists, the island of Sal does not lack charm, especially if you stay away from the commercial hotels. The beaches and their turquoise waters are magnificent. Visit the astonishing saltworks of Pedra Lume, set in the crater of an ancient volcano! You will undoubtedly have the chance to observe the marvellous spectacle of the turtles’ ballet…

6. From an island to another

Unless you stay in Cape Verde for more than a month, it will be difficult to see everything in one trip! The most popular means of transport are airplanes or boats. Take a day trip or
embark on a longer island-hopping excursion to enjoy simple, free pleasures such as swimming, sunbathing or crab-fishing from jetties or stony beaches. 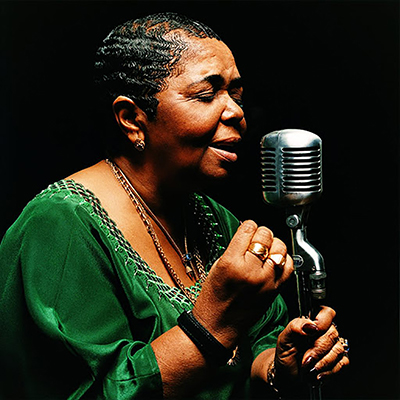 Can Verde is the land of the most beautiful Saudade music in the world. Above all, Cape Verde is the homeland of Cesária Évora, the Barefoot Diva, who revealed to the world the existence and culture of this “small country”, half the size of Corsica. Since she passed away in 2011, the singer, who was also an ambassador (she had a diplomatic passport) has never been so present. The airport of Sào Vicente now bears her name and she appears on the 2,000 escudos tickets.

8.Living the morabeza, the local way of life 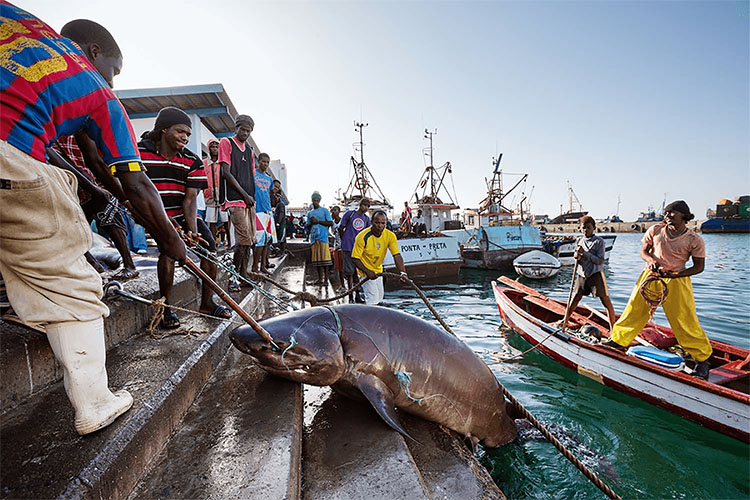 The word means “warm hospitality”. Cape Verde is home to a warm and welcoming population with a unique island culture. Santiago, recognised as “the most African city of the country”, is the cradle of the country’s history. Five centuries of human and cultural intermingling have given birth to a population that is 70% Creole, a large part of which is of African origin and only a small percentage of which is European. How can one resist the Cape Verdeans who will make you feel at home even though you are at the end of the world? Everywhere you go, you will vibrate to the sounds of mixed music and learn to distinguish between morna, coladeira, zouk and kuduro. Take advantage of your evenings in town to visit the most lively places, in the streets, restaurants and bars… 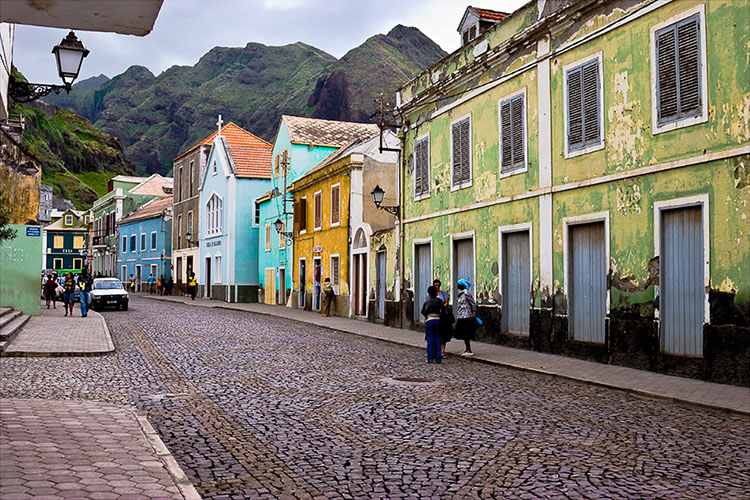 Despite the hustle and bustle of tourism in the big cities, Cape Verde has remained traditional. As one travels around the islands, lingering in the local and charming villages is another way to experience Cape Verde. Make sure to include in your programme of visits the villages of Sinagoga on Santo Antao, Carriçal on Sao Nicolau, Salamansa on Sao Vicente, Faja de Agua on Brava and Curral Grande on Fogo. 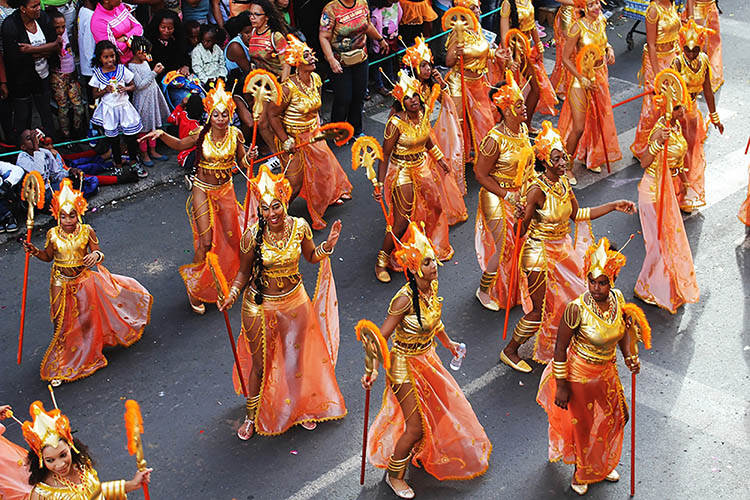 Climate: 20 to 25 degrees all year round, without too much humidity. No storms, no hurricanes.
Best time to go to Cape Verde: March to June.
Official language: Portuguese
Currency: The Cape Verdean Escudo (CVE). In January 2020, 1 € = 110 CVE and 100 CVE = 0,90 €.
ATM: International cards aren’t widely accepted, and you may have to withdraw money from bank machines. The use of bank cards is far from being widespread.
In large cities the euro is often accepted. The Cape Verdean escudo can only be exchanged on the island.
Budget: Cape Verde is surprisingly expensive because of the supply difficulties on the islands.

Restaurants
From the small family restaurant serving cachupa, the Cape Verdean national dish, to the fish and seafood restaurant, the price range is from 500 to 4,000 CVE (4.60 to 37 €).

Formalities
Passport valid for at least 6 months after return
No visa except for a stay of more than one month.
Compulsory vaccination: For travellers who have stayed or simply transited through Dakar, a yellow fever vaccination certificate is mandatory