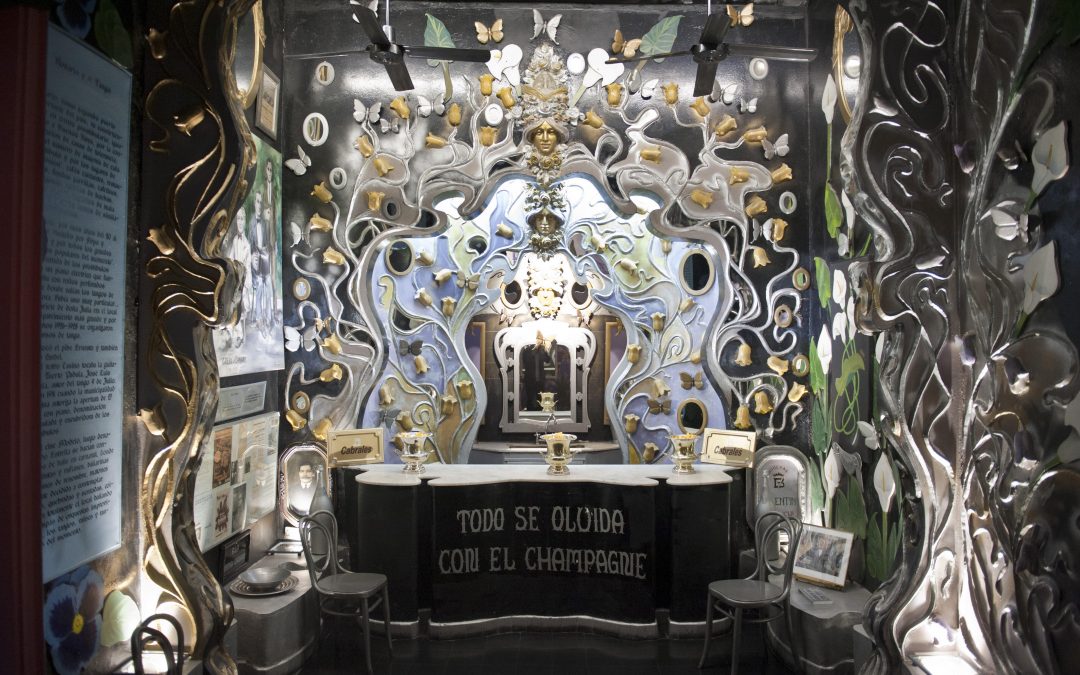 Last capital before the Southern Ocean, Buenos Aires stretches languidly along the Rio de la Plata. Do not get mistaken: its lack of relief conceals an energy of European grandeur and Latin American passion. Let yourself be enchanted by its diversity, from the elegant buildings of Palermo to the borders of the Boca, and slip into its warm and familiar atmosphere.

Hamaji Magazine share with you an unusual itinerary to discover Buenos Aires through an unusual log book.

THE CHALET ON AVENUE 9 DE JULIO
At the top of a building on the imposing avenue is perched….a chalet! The work of a Spanish immigrant, it can be seen since the Buenos Aires obelisk and appears as a touch of eccentricity in this modern ensemble. 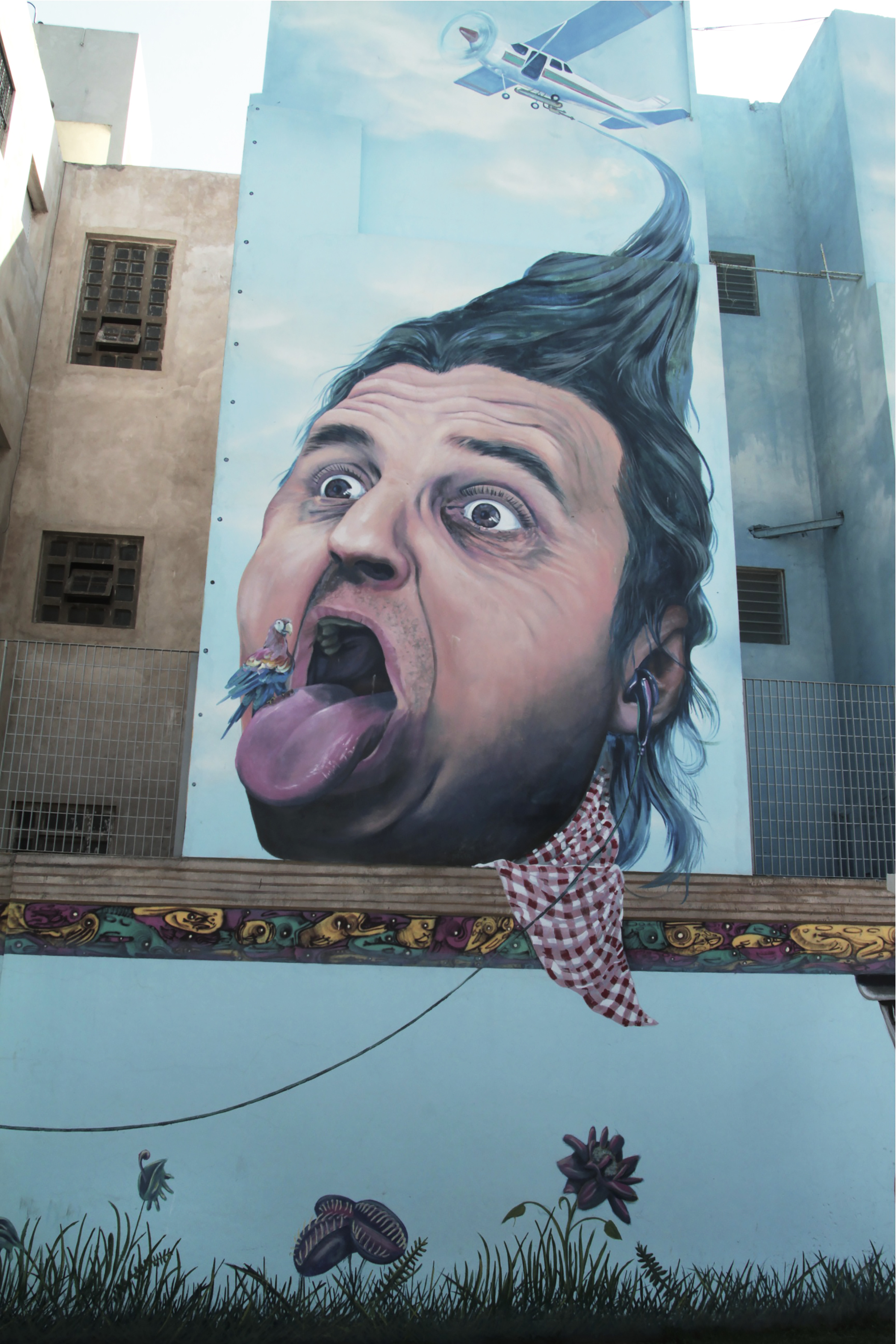 THE DOME OF THE BUILDING “NO HI HA SOMNIS IMPOSSIBLE”
The inscription in Catalan (“there are no impossible dreams”) that spreads over this very unusual dome is a tribute to the architect Gaudí. Rising in the azure porteno, the dome recalls the importance of Iberian immigration.

SCULPTURE OF THE RODIN THINKER
In Moreno Square, near the National Congress, is one of the three original statues of the Thinker, as Rodin founded them in 1880. Inspired by Dante, this man has been thinking for over 100 years. However, the statue remains largely unknown to the inhabitants.

THE SYMBOLISM OF THE BAROLO PALACE
100 metres high for 100 songs, 22 floors for 22 verses, the Palace is a monumental representation of Dante’s Divine Comedy. It is located at 1370 Mayo Avenue, one of the most beautiful buildings in Buenos Aires.

EL ZANJÓN DE GRANADOS
A four-century old labyrinth runs under the houses of Chile Street. It is an old sewerage tunnel called el zanjón de granados. Some historians confer the foundation of Buenos Aires by Pedro de Mendoza in 1536 on it!

FRESCO THE TALE OF THE PARROTS
In the Villa Urquiza district, a gigantic fresco of more than 400 m² plunges us into a surrealist universe made of skateboarding, funky characters and blue sky.

THE FLOATING STATUE OF MEMORY PARK
On the Rio de la Plata floats an enigmatic silhouette. It is that of a teenager, a kind of watchman and reminder of those who disappeared during the dictatorship, whose bodies were thrown into the river. 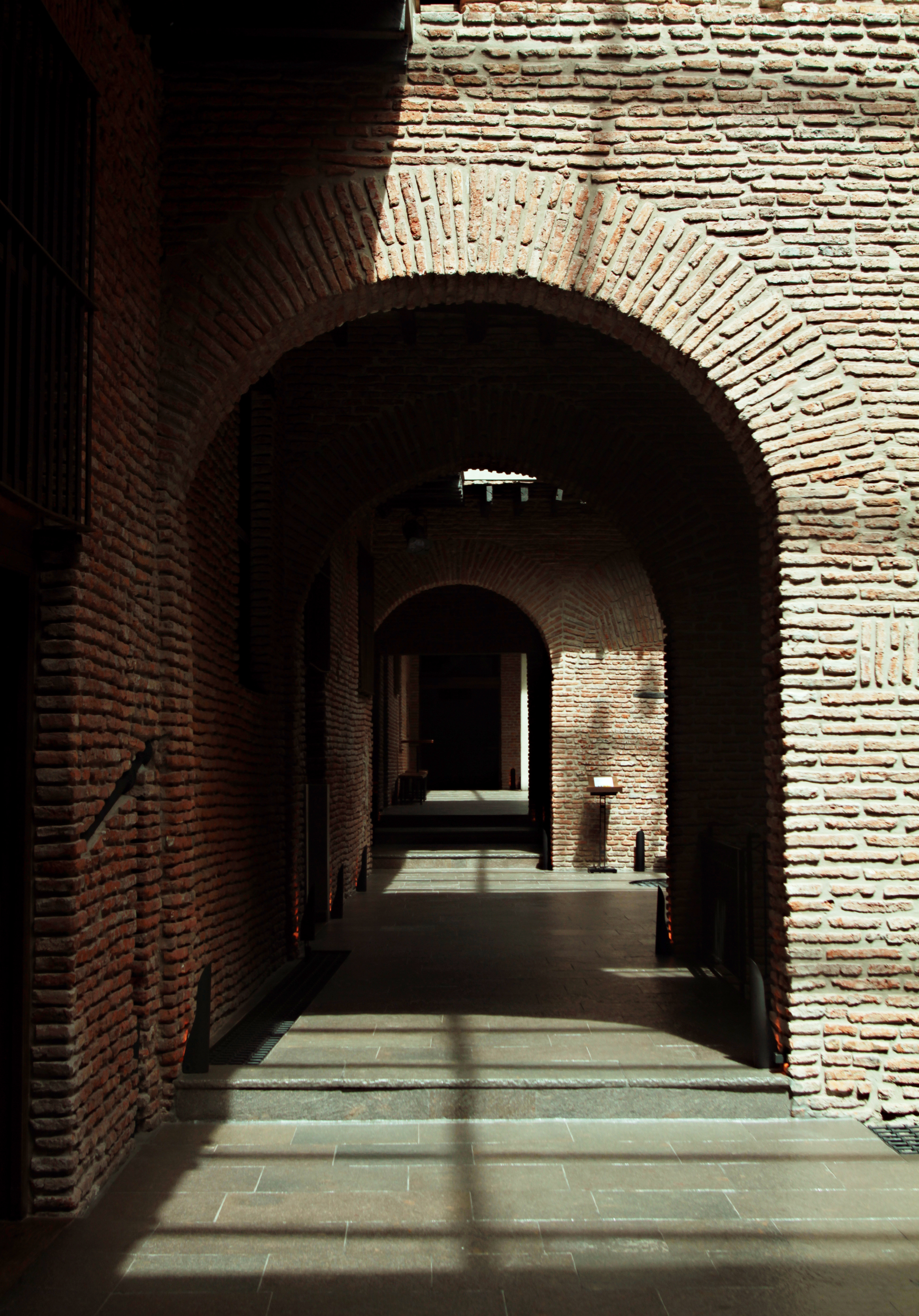 MAUSOLEUM OF MR AND MRS DEL CARRIL
Following a spending spree, Mrs. Del Carril was exposed in the press by her husband, who declared that he would no longer pay back any of her loans. Humiliated, she demanded upon her death that their statues turn their backs on one another forever, thus creating one of the many myths of the Recoleta cemetery.

THE TRAMWAY IN THE CABALLITO DISTRICT
A relic of a forgotten past, it reminds us that Buenos Aires was nicknamed “the city of trams” at the beginning of the 20th century. Get your ticket, sit back and let yourself be transported to Buenos Aires in the 1900s!