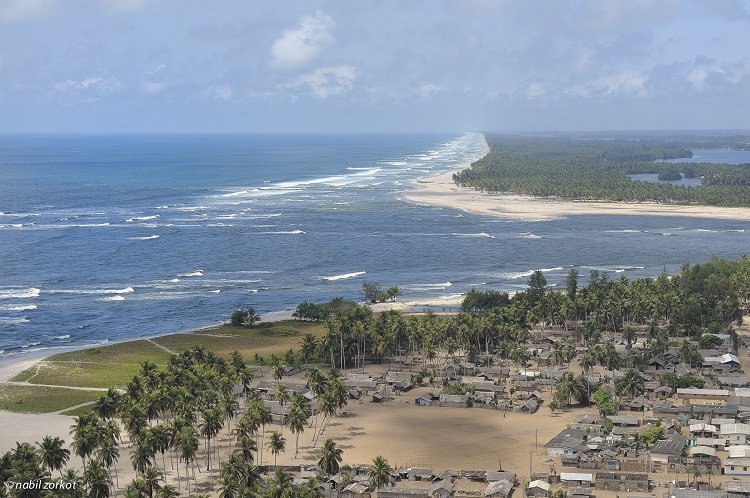 Assinie, for the abidjanese people, is the guarantee of a change of scenery. On weekends, the privileged few migrate to this piece of land in search of calm and voluptuousness. Distancing themselves from the city to get closer to nature for a short break. 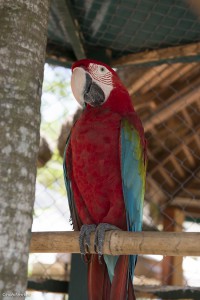 If this is not paradise, it is pretty close to it. The elegant terns twirl in the sky in search of food in a fishy water. The waters of the Atlantic Ocean entering tumultuously the Aby Lagoon gives it an appearance of lightness or darkness depending on the tides. An overloaded pinasse boat is heading towards the eastern shore of the lagoon, probably Adiaké. Nestled between lagoon and ocean, Assinie, or the Assinies should we say, is stitched on a long strip of sand, nestled in a green cocoon bordered by coconut palms gently swaying in the wind. Pinasses and fishing canoes peacefully sail along its banks. Silence is sometimes interrupted by some boaters boat engines. Most often it is enlivened by the singing of the many colorful birds in the area, due to the proximity of the renowned N’ganda N’ganda bird sanctuary.

Assinie’s strip of land is now colonized by the wealthy abidjanese in search of tranquility. Away from the hustle and bustle of Abidjan’s city-life, they have transformed this narrow 22 kilometers strip of land in a mini Florida. There, on this wonder of nature were built hundreds of modern “huts”, as beautiful as each other. Some beautiful hotels either held by European expats or by Ivorians people were built along the lagoon, away from the ocean spray and the tumult of the ocean often capricious, especially during the high tides of summer.

Assinie is the first trading post and the first fort (Fort Nemours) of the Ivoirian coastline built in the eighteenth century. The city saw the birth of the first Ivoirian colony after a signature between the Abourés local chiefs and the King of France representative, Treich Laplène. Some abandoned structures still stand along the lagoon….witnesses of the past. 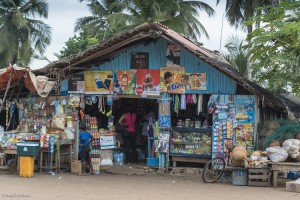 Nearby, on the way to Ghana, one can discover on the Ehotilé islands the graves of explorers dating from the seventeenth century as well as old cannons, remnants of the colonial expeditions of King Louis XIV of France.
Farther inside the lagoon, opposite Adiake separated by the Aby Lagoon, in Elima, is the former coffee plantation managed, during the colonial era, by Amédée Brétignère and Marcel Treich Laplène. This cradle of modern agriculture, now abandoned, is sadly overlooked by the ruins of the splendid white house built in 1883 by Arthur Verdier, friend of the king of the Agnis people of Krindjabo.

The best adresses of Assinie

Each of the above mentioned hotels include lovely restaurants.
In the Assinie village in Assouindé, one can find an abundance of local food stalls offering the best of traditional Ivoirian cuisine. 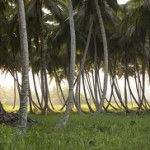 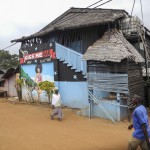 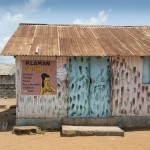 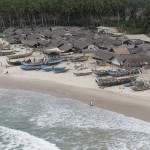 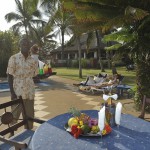 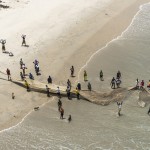 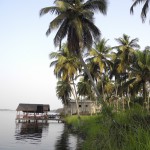 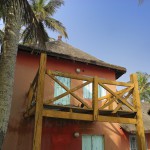 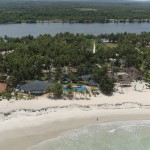