An unusual and secret Corsica 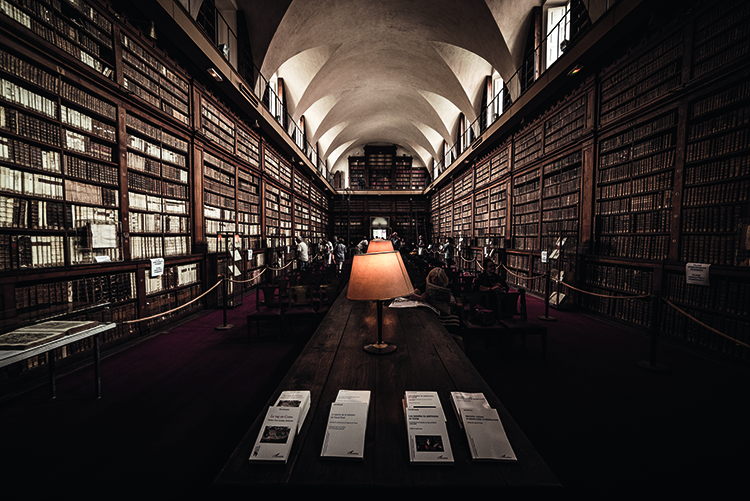 Rich in history, culture and landscapes, Corsica conceals countless secrets and peculiar places that reveal themselves to the curious traveller. From the mountains to the coastline, immerse yourself into the discovery of the nooks and crannies of the island of beauty. 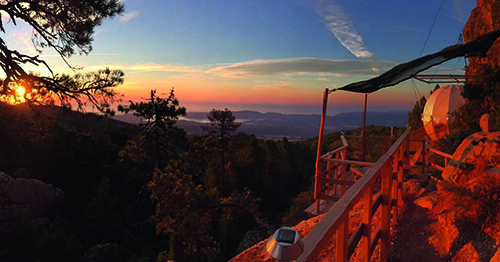 GLAMPING
IN CORSICA. Overlooking the Ospedale Lake, four giant ecological cocoons offer nature lovers a sanctuary with breath-taking views of the entire gulf of Porto-Vecchio from the overhanging cliff. 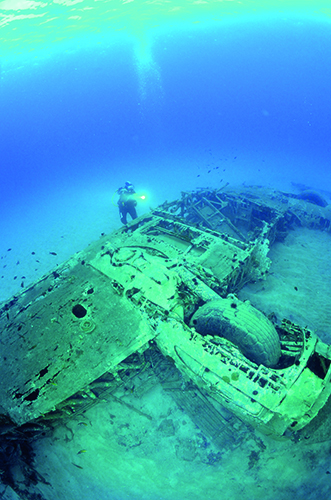 THE B17 WINDOW. A mask, a snorkel, good weather and calm seas are all you need to discover the remains of Cotton eyed Joe II, the B17 bomber that dropped the largest tonnage of bombs of the Second World War, shot down in 1943.` 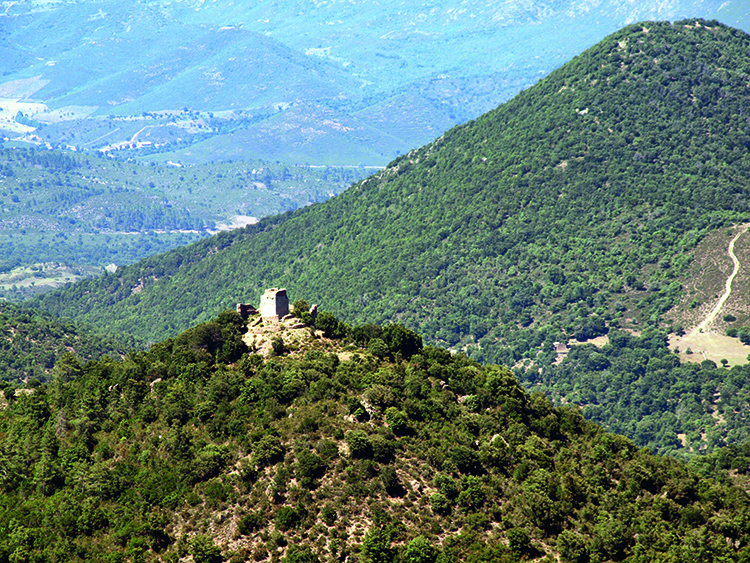 THE RUINS OF SERAVALLE CASTLE. Near the Popolasca mountain range are the ruins of the castle of Seravalle, at 550 meters above sea level. With its 8-metre tower and its circular enclosure, it is the best preserved medieval castle on the island.

SILVARECCIU STELAE. A 15-minute walk from the village of Silvarecciu, three mysterious stelae adorn an undergrowth. Heritage of the Italian Carbonari? Burial site of ecclesiastics ? The origin of these st elae, which date from the 19th century, is still unknown. 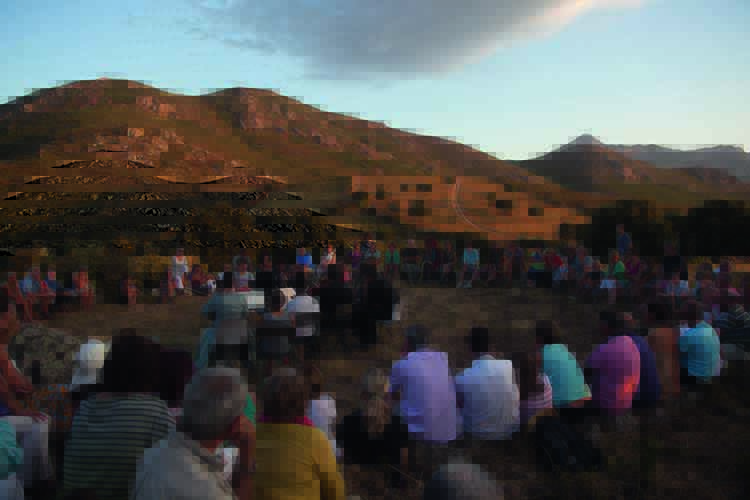 LES RENCONTRES DE CALENZANA. In the middle of nature, on an ancient wheat threshing floor, a few minutes walk from Moncale,the meetings of Calenzana welcome great names of classical.

THE AJACCIO HERITAGE LIBRARY. With
more than 40,000 rare books, the Ajaccio heritage library is located in the left wing of the Fesch Palace. Having opened its doors in 1868, it was classified as a Historical Monument in 1986. 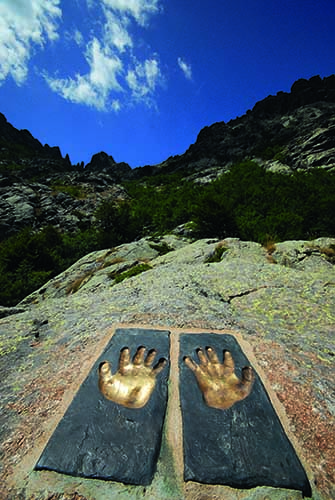 THE “GOLDEN HANDS” OF CLAUDIO
PARMIGGIANI. At an altitude of almost 1500 metres, in the foothills of Monte D’Oru, the inverted hands of the artist Claudio Parmiggiani pay a tribute to the anonymous passage of hikers. (. 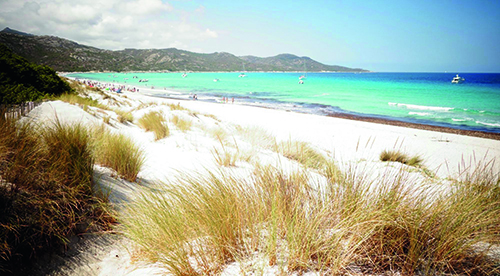 SALECCIA BEACH. The famous movie “Le Jour le plus long”, featuring the Normandy landing, was not shot in Normandy, but in Corsica! How did they replicate the climate of the English Channel in the middle of the Mediterranean? The film was shot in black and white!