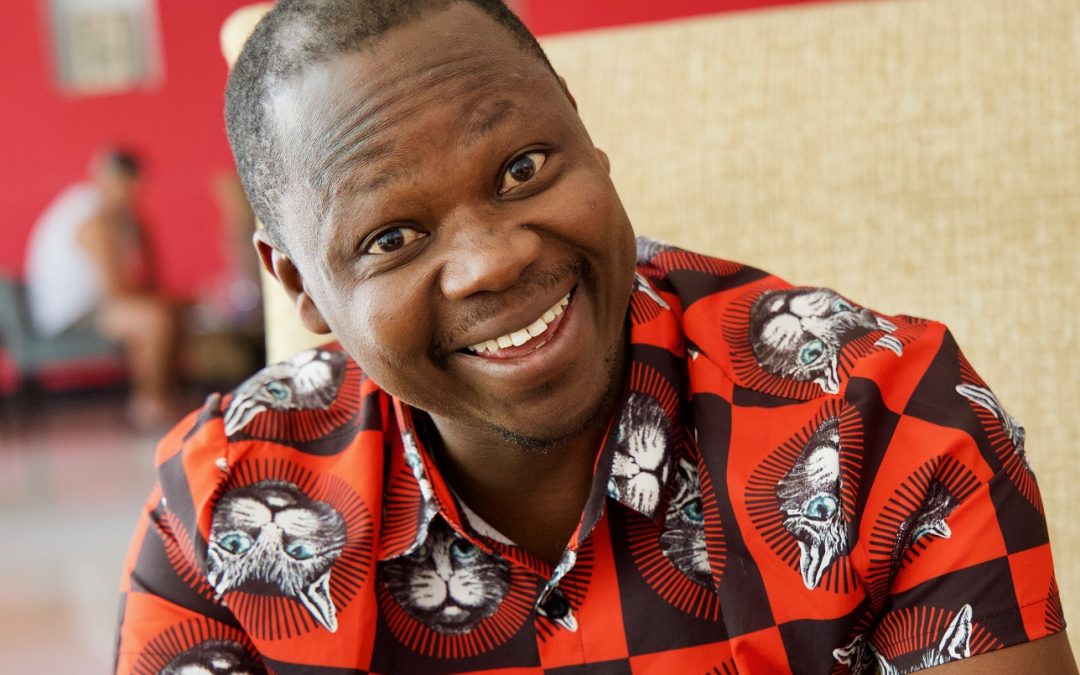 Ambassador Angalawal is an Ivorian artist born in Bondoukou, Côte d’Ivoire. His Masters in English and Conflict and Peace Management at CERAP (Centre de Recherche de d’Action pour la Paix), led him to the opposite direction: in 2008, he decided that he would be a comedian. He will start by making a name for himself in 2009 with an appearance on the BONJOUR show, produced by Radio Télévision Ivoirienne, where he performed his very first successful play. The comedian has established himself on the international scene by drawing on the experience acquired from his many appearances at festivals and shows but also from many inspiring encounters, notably with Jamel Debouze as well as Mamane, Gohou Michel, Adama Dahico, etc.

When on vacation where do you spend most of your time: in the city, on the beach or out and about exploring nature?

In the nature. I often go back to my village of Bondoukou in Côte d’Ivoire.

A 3 words definition of a journey?

Las Vegas in the States

What is your favourite place in the world?

Grand-Bassam because I am one of the ambassadors of this historic city on behalf of UNESCO in Abidjan. It is a unique place dear to my heart.

Your favourite hotel in the world.

The Pullman Ivoire Hotel of course in Abidjan and the Ivory Village, an institution known by many generations of Abidjanese.

The best restaurant in the world

In Abidjan, Côte d’Ivoire, a restaurant in Bietry. I will only share the address with you if you come to visit me in Côte d’Ivoire.

On an island, what would you take with you?

A telephone. Don’t worry, I’ll ensure my survival. Anything will be possible.

A trip back in time

2004, at the english university of Abidjan. The teacher was a woman and she refused to let us graduate. Her name was Fatou Keita. Fatou Keita, if you ever read this, listen up. You made me suffer so much!

In 2020 in London, for an evening organised by the Ivorian community.

What would you ask if the answer was “Yes”? 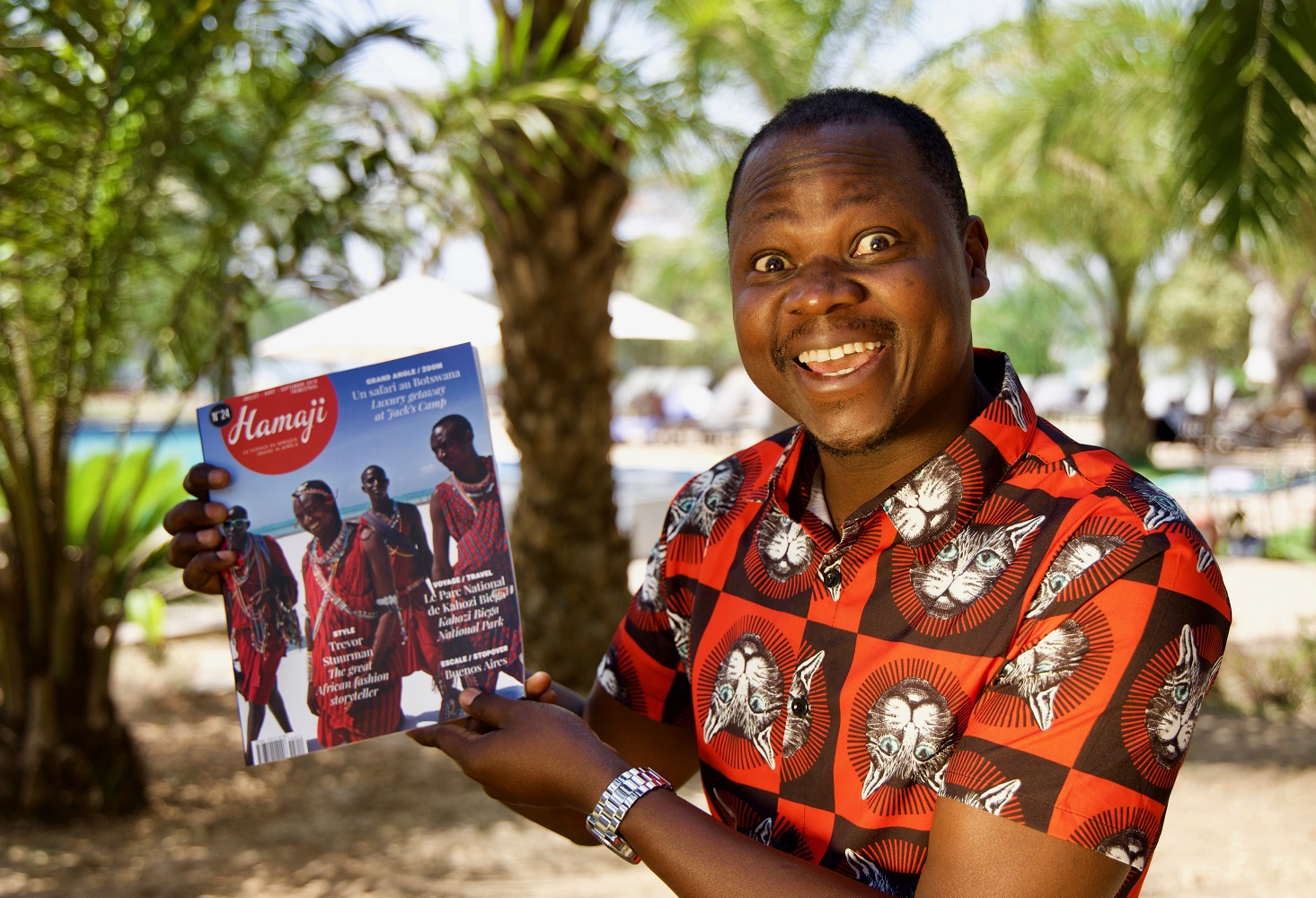 1960: The independence of my country, Côte d’Ivoire.

2009: My first official show as a comedian at the Palais de la Culture in Abidjan. It was the show that revealed me.

2017: My first show. It was a One Man Show at the Palais de la Culture named “The rendez-vous at the embassy”.