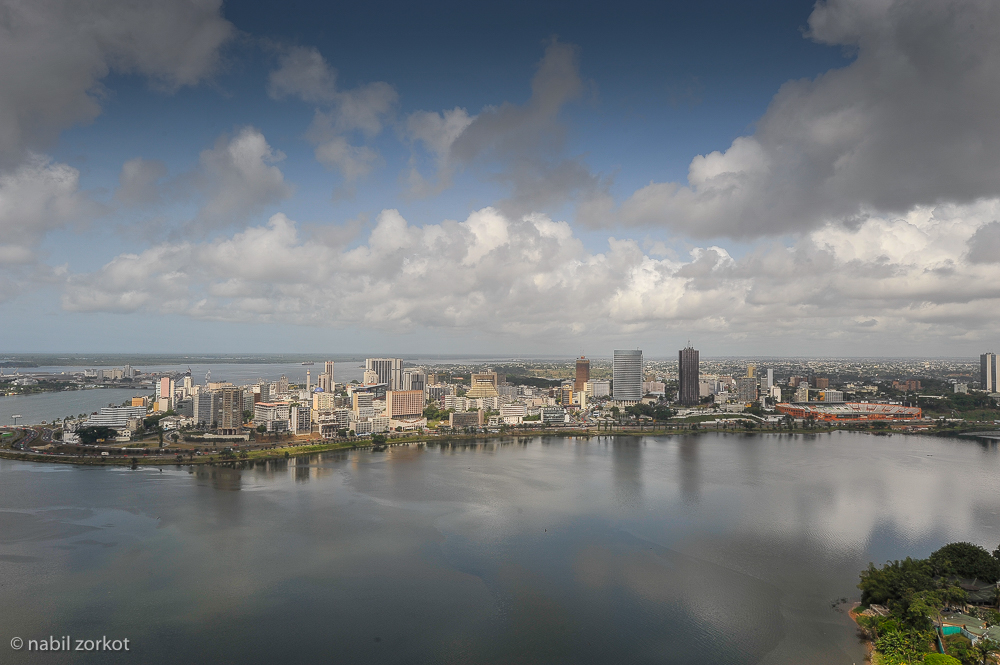 “It floats but does not sink”. Abidjan, this cosmopolitan megalopolis has certainly seen its fair share of action during the past century. From Port-Bouet in Yop’-the-crazy, she is immodest, coquettish and ambiguous. “Resourceful city” or “Hassling city”, Abidjan remains indomitable, sometimes unbearable but always captivating.

Abidjan has become a sprawling, overcrowded metropolis, surrounded by water: a dying lagoon that once was the pride of its inhabitants. It is a city of a thousand contrasts where misery can rub an indecent opulence and splendor. Struggle and hassle make the law and to survive on a daily basis, Abidjanese people compete with inventiveness and creativity; shoe shiners, laminators of official documents, car guards or mobile phone booths. Some clichés that are often characteristic of Africa. 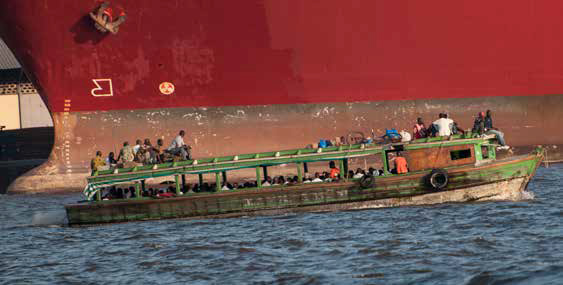 With between 4 and 6 million inhabitants depending on the integration of its outer suburbs or not, Abidjan has the face of a city with a troubled and changing geography, whose population has grown steadily throughout the years – especially during the war years that shook the country. One will find in Abidjan the biggest towers of West Africa in the business district named Plateau, emphatically described as the “mini-Manhattan of the tropics.” The working-class neighborhoods of Kumasi or Yopougon are surrounded by residential areas with luxurious flowery villas, including Cocody and Marcory, industrial areas such as Vridi alongside the sea and small villages by the lagoon that continue to resist against the anarchic development of this sprawling city. In Abidjan, people converse in a language obtained from a mix of French and Nouchi, slang developed by countless street children who created an identity-forming link for themselves. In Abidjan, you would eat in the “maquis”, small street eateries where everyone gathered to lounge on. Public transports are very popular among the Abidjanese who go around using the city’s taxis whose meters are often “spiced” (tampered), with communal taxis or “woro-woro” whose colors change depending on the municipality served, by bus that people wait for hours until it arrives haphazardly, in pinasses and Ivoirian-style sightseeing boats, or by gbakas, the minibuses that run like wourou-fatô (rabid dogs) and whose tired bodies are buried under a multitude of naive drawings and extravagant aphorisms: “The end of the film is pathetic”, “God is powerful”. 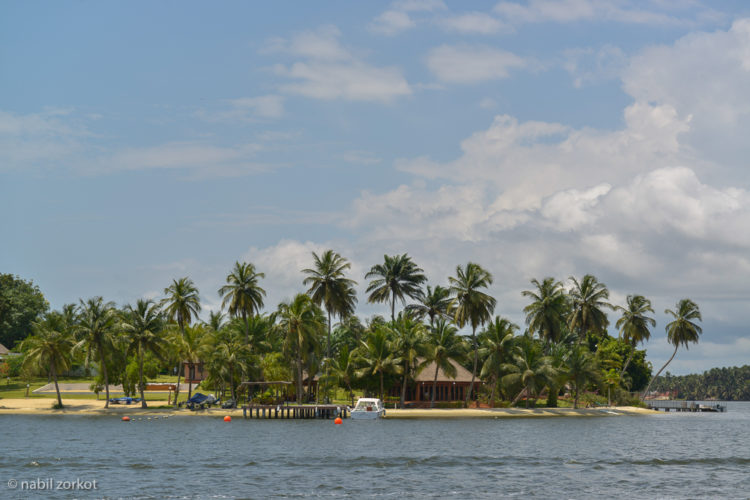 Abidjan is a city known for its sense of fun and music. It has often retained foreign artists like Cesarea Evora, Manu Dibango and Salif Keita. It produced big stars including Alpha Blondy and Tiken Jah Fakoly and is now the “Mecca” of zouglou, popularized internationally by Magic System and “Premier Gaou”. And concerning the party, it begins at nightfall, in the smell of fish and braised meats escaping makeshift grills. Floods of music whose echoes resonate through the city, from the shores of the lagoon to Marcory in front, to end up in the crowded dance halls of Yopougon or Zone 4.

The economic capital of Ivory Coast achieved its mutation, and if living there has many disadvantages like most of the major urban centers in Africa, Abidjan still offers the happiness of its zest for life and boundless energy. As the song says, “Abidjan is sweet”! Not to mention the national cassava semolina and its international reputation: attiéké of course!

Go out
At night 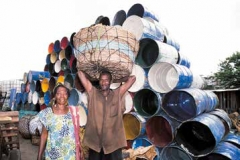 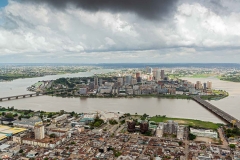 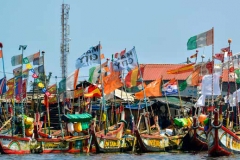 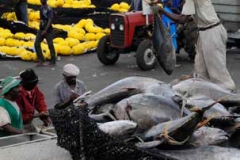 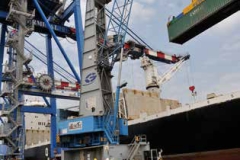 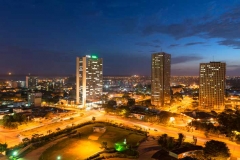 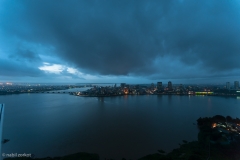 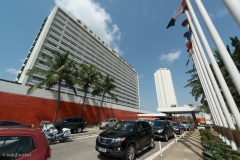