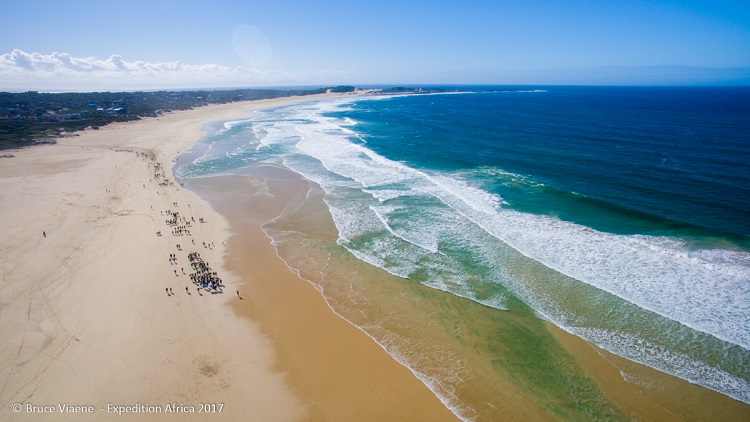 Since the release of the movie Endless Summer in 1966, the small town of Jeffrey’s Bay on the east coast of South Africa welcomes during the southern winter (between April and October) international who travel across the globe to ride its world class waves. The reputation of this mythical spot, however, tends to outshine the hidden treasures scattered along the 700 km of asphalt separating Cape Town from the famous ‘’surf Mecca’’. 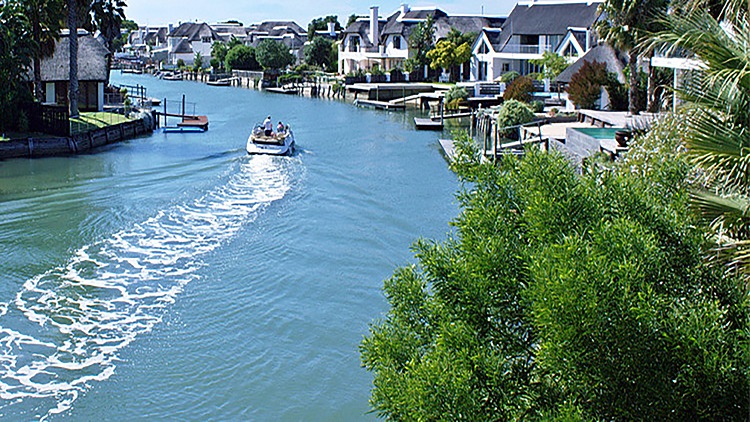 At a glance, tiny Mossel Bay, with its coastline dotted with petroleum refineries and industrial buildings is rather unappealing. However, located halfway between Cape Town and Port Elizabeth’s game reserves, the city is a popular holiday destination for South Africans and an ideal stopover on tourists’ itineraries. Just a few meters away from the ‘’Point’’, famous surf spot in Mossel Bay, Big Blu is renowned for its mouth-watering seafood and local cuisine and its eclectic and casual atmosphere. The place is also appreciated by families for the incredible natural rock pools lying beneath its outdoor terrace. 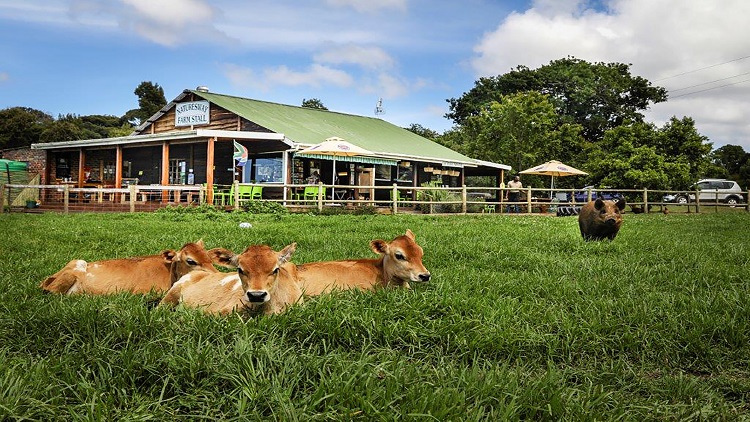 A must for nature enthusiasts. Several places are worth a visit starting with Nature’s Valley Wildspirit Lodge. The place is nestled in unspoiled nature surrounded by the indigenous forests, pristine beaches and mountains of the Tsitsikamma National Park. If the accommodation is rustic but comfortable, the spontaneity and open-mindedness of the travellers who stop there for a night or two make this place a unique stopover for those who are seeking something slightly different and off the regular tourist track. In addition to expansive conversations around a fire, yoga and meditation classes, creative workshops and the Lodge’s eco-friendly pool, Nature’s Valley is known for its exceptional hiking trails, including South Africa’s most popular hiking trail: The Otter Trail. For scrumptious organic breakfast, visit Nature’s Valley Farmstall and enjoy fresh local produce such as artisanal cheeses and Jersey milk, homemade jams, freshly baked breads and more… 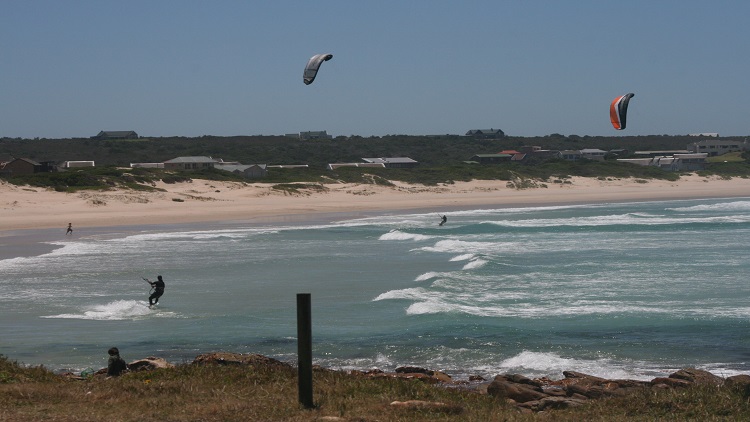 The first is a must-see for surfers. Seal Point is a point break offering round and consistent waves that roll over several hundred meters when conditions are optimal. Those waves are usually ridden by experienced surfers. The second one is known for its picturesque homes built in a uniform style. St Francis Bay boasts a beautiful canal system that offers residents and holiday makers an exotic marina lifestyle. Sport enthusiasts can enjoy a wide range of different activities including various water sports such as windsurfing and kitesurfing, fishing, water skiing and exploring the canals with a canoe or the two world-class golf courses. Furthermore, whales can be spotted in the Bay from May to late October and dolphins can be seen daily on their way back and forth between the bays of Cape St Francis and St Francis Bay. 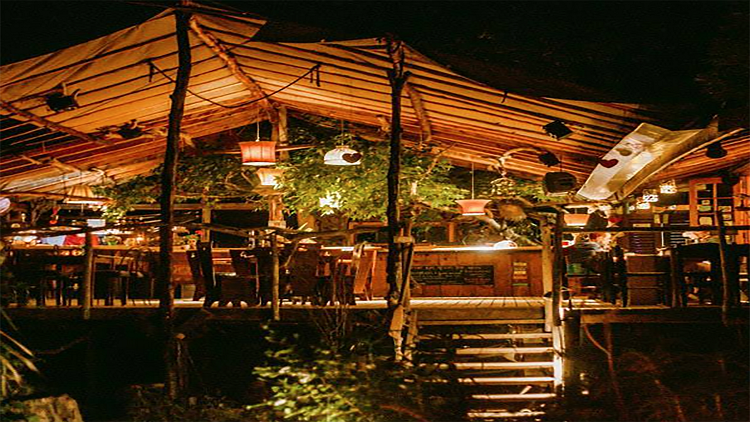 South Africa is known for its great surf, but the queen wave is J-Bay. What makes J-Bay special is that a wave can run for up to 800m, offering surfers an unbeatable and everlasting ride. Between Supertubes and Magnatubes favoured by locals and super surfers, or The Point, usually surfed by long boarders, this place has something for everyone! Far from being a very sexy city, Jeffrey’s Bay is still very pleasant with its bars, nightlife, restaurants and the Billabong Village with its variety of smaller one-off boutiques to complete your beach-bum image. For small budgets, African Ubuntu offers ‘’cabins’’ for 200 rands a night (about 17 euros) including breakfast, surf lessons and braai night on Fridays. Travelers seeking for more privacy or travelling in groups will find their happiness on Airbnb… Lastly, a name worth mentioning is Nina’s. Whether you are heading there for breakfast, lunch or dinner, this local restaurant and its 21-page menu will satisfy your wildest cravings and has even been approved by legends like Kelly Slater.