Bali fascinates. From rice fields to temples, from magnificent beaches to the amazing kindness of the inhabitants, it seems to be a must-see. However, the small volcanic island with its lush vegetation still keeps secrets that are only revealed to curious travellers who are eager to get off the beaten track. Les Editions Jonglez presents an unusual facet of the island of gods.

TAMAN FESTIVAL
Those who love thrills will appreciate the Taman Festival amusement park, which closed down since 2000. Overgrown with vegetation, climbing plants and vines nibbling on the sculpted facades, this mystical place seems like an ancient temple lost in the jungle. 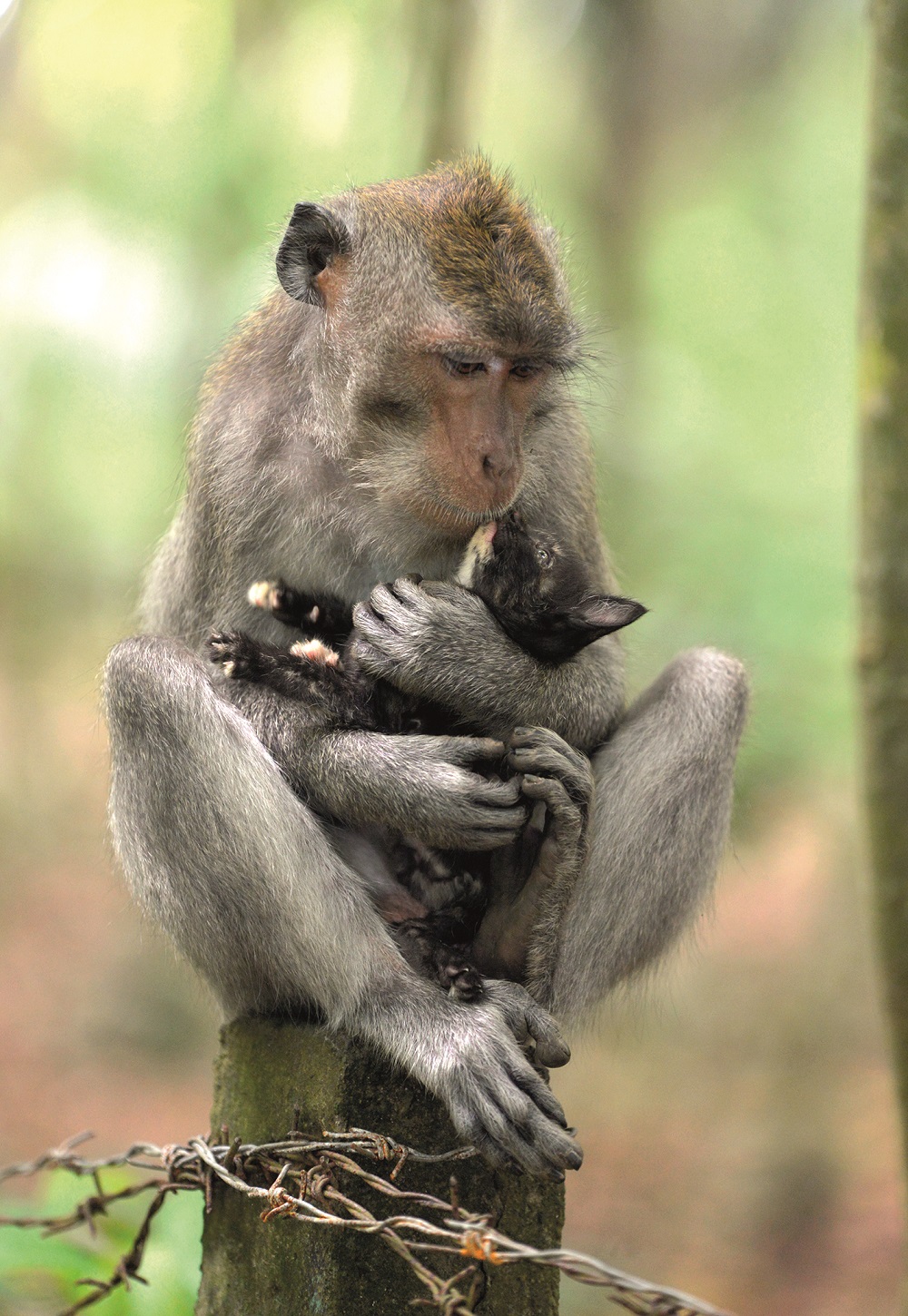 Bunut Bolong is the name of a fig tree that, over time, has spanned the spectacular road that runs west of Bali from north to south. The locals consider it a great bentar candi (&quot;split door&quot; of a temple), which a Hindu cannot cross without proper spiritual preparation.

THE HAUNTED BEACH OF MEDEWI

The black sand of Medewi beach is known for its beautiful surf spots yet it holds a certain amount of mystery. Rumour has it that ghosts sometimes appear on its shores. This sacred beach is also known to have the power to heal rheumatisms.

Reminiscent of Viking drakkars, Perançak&#39;s boats are among the most spectacular traditional fishing boats in the world. Each of these boats is about 20 metres long and their masts stand about 8 metres above the shimmering waters of the bay.

Away from the commercial tourist itineraries, the Kebun Raya Jagatnatha temple is most often empty, which gives curious visitors the chance to contemplate the statues, and the immense wings, carved in black stone, of the Garuda, the bird-man.

THE PUPPET MAKERS OF THE VILLAGE OF NAGASEPAHA

In the small village of Nagasepaha, near Singaraja, a family perpetuates two of the traditional arts that are lost in Bali: they make wayang kulit (leather puppets for &quot;shadow theatre&quot;) and carefully detailed glass paintings.

As the air rises from Tabanan to the slopes of Mount Batukaru, it cools down and becomes more
humid while the vegetation becomes more lush: these conditions are the ideal habitat for butterflies. A butterfly park has been installed there since 1993.

The Balinese Wildlife Care Centre has facilities that can house nearly 100 animals, and the visitor will probably observe 30 different species. This particular hospital treats and rehabilitates injured creatures before releasing them into the wild.

The village of Sangeh has a forest of 14 hectares including 2,000 nutmeg trees planted in the 17th century to decorate the royal garden of the kingdom of Mengwi. Today, the forest is home to many monkeys, many of whom are certainly not shy. 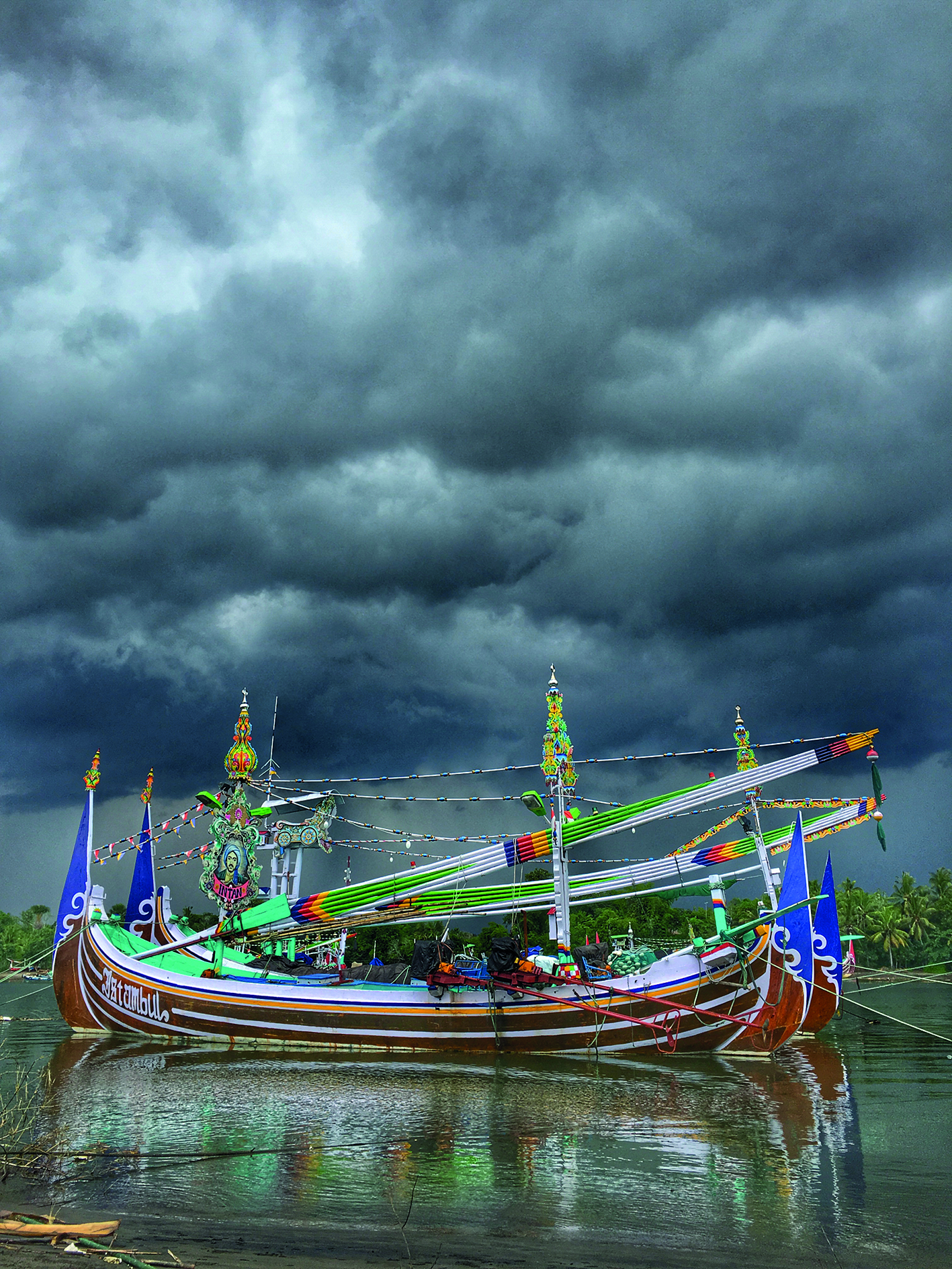 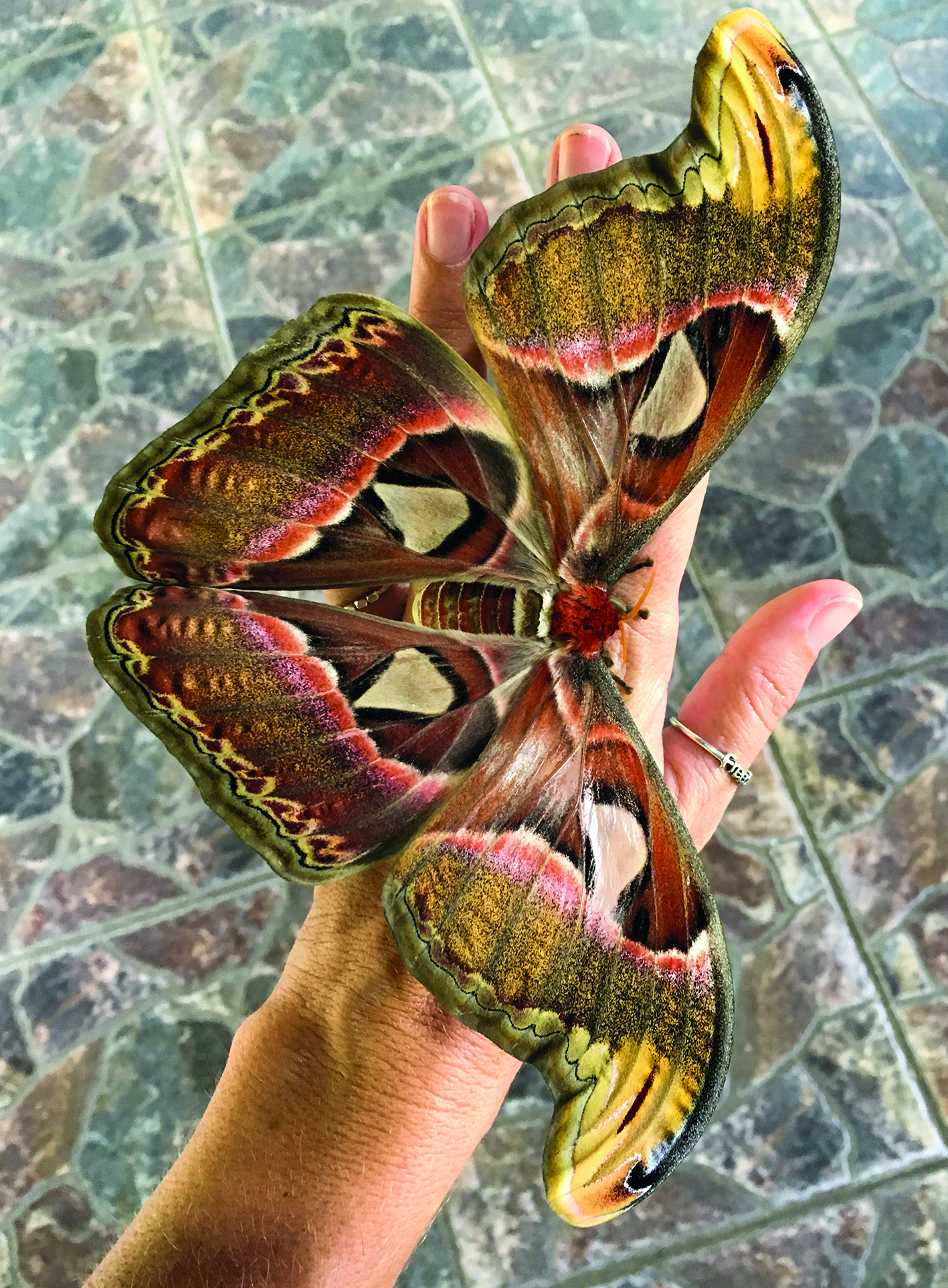 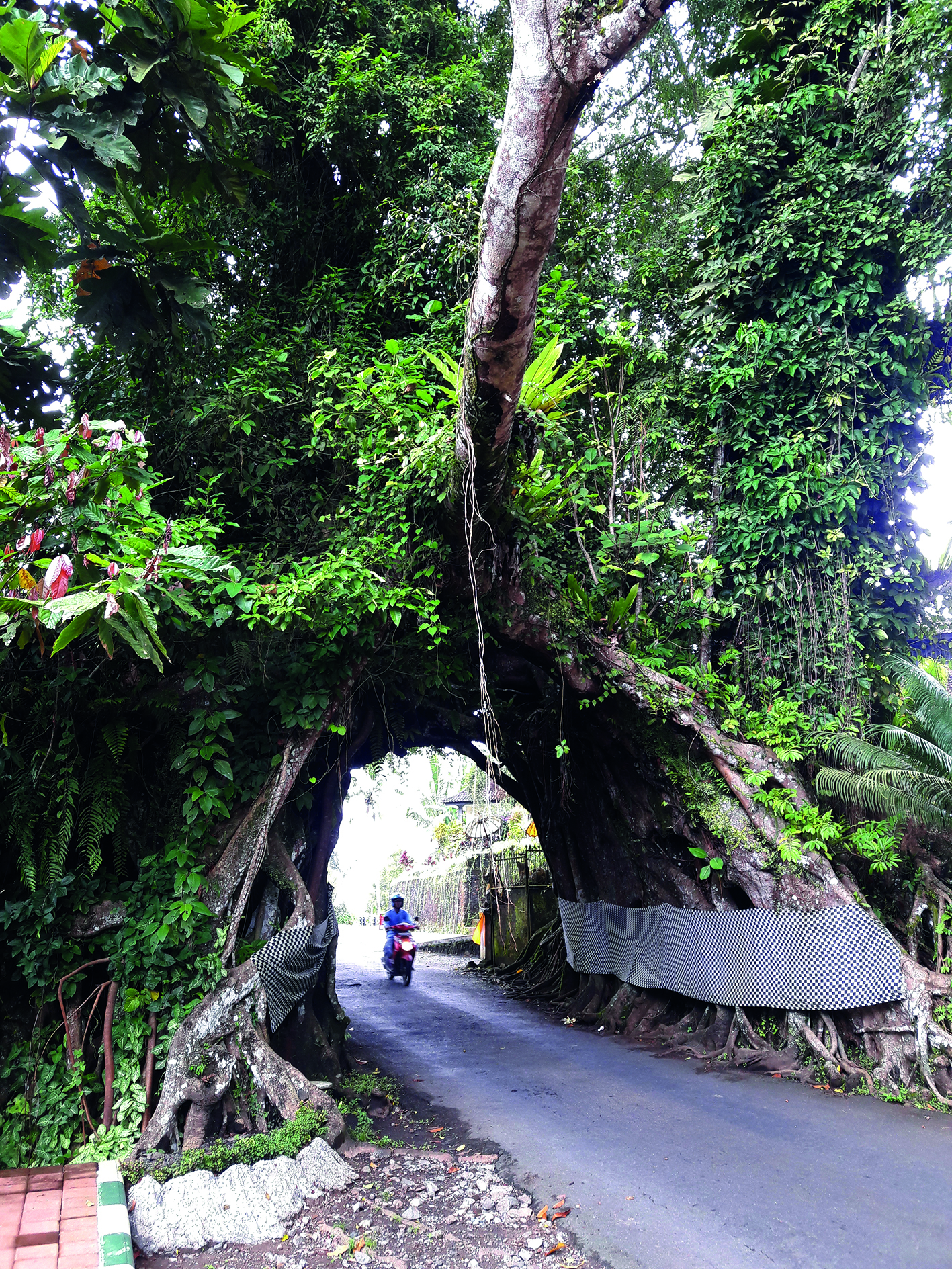 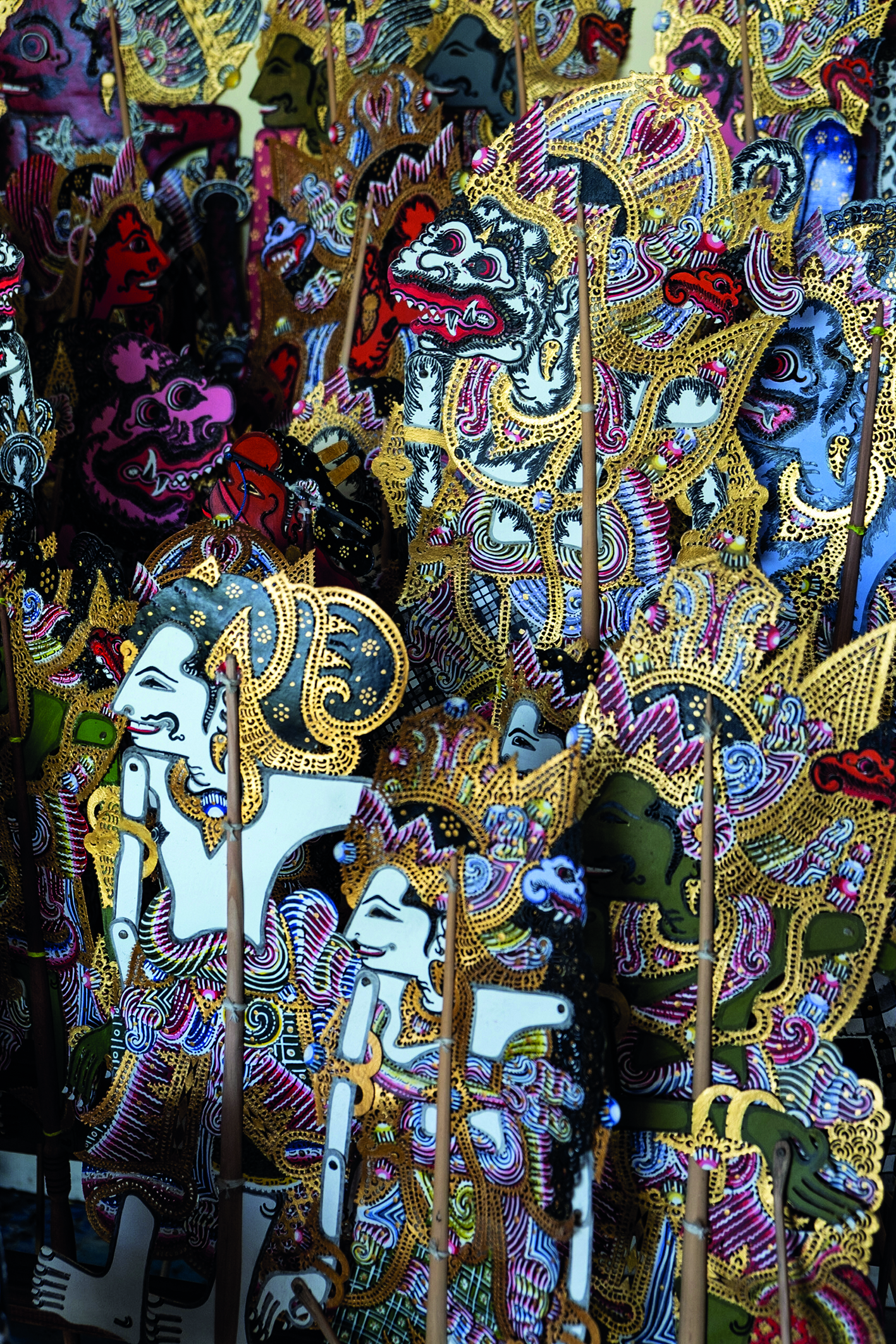 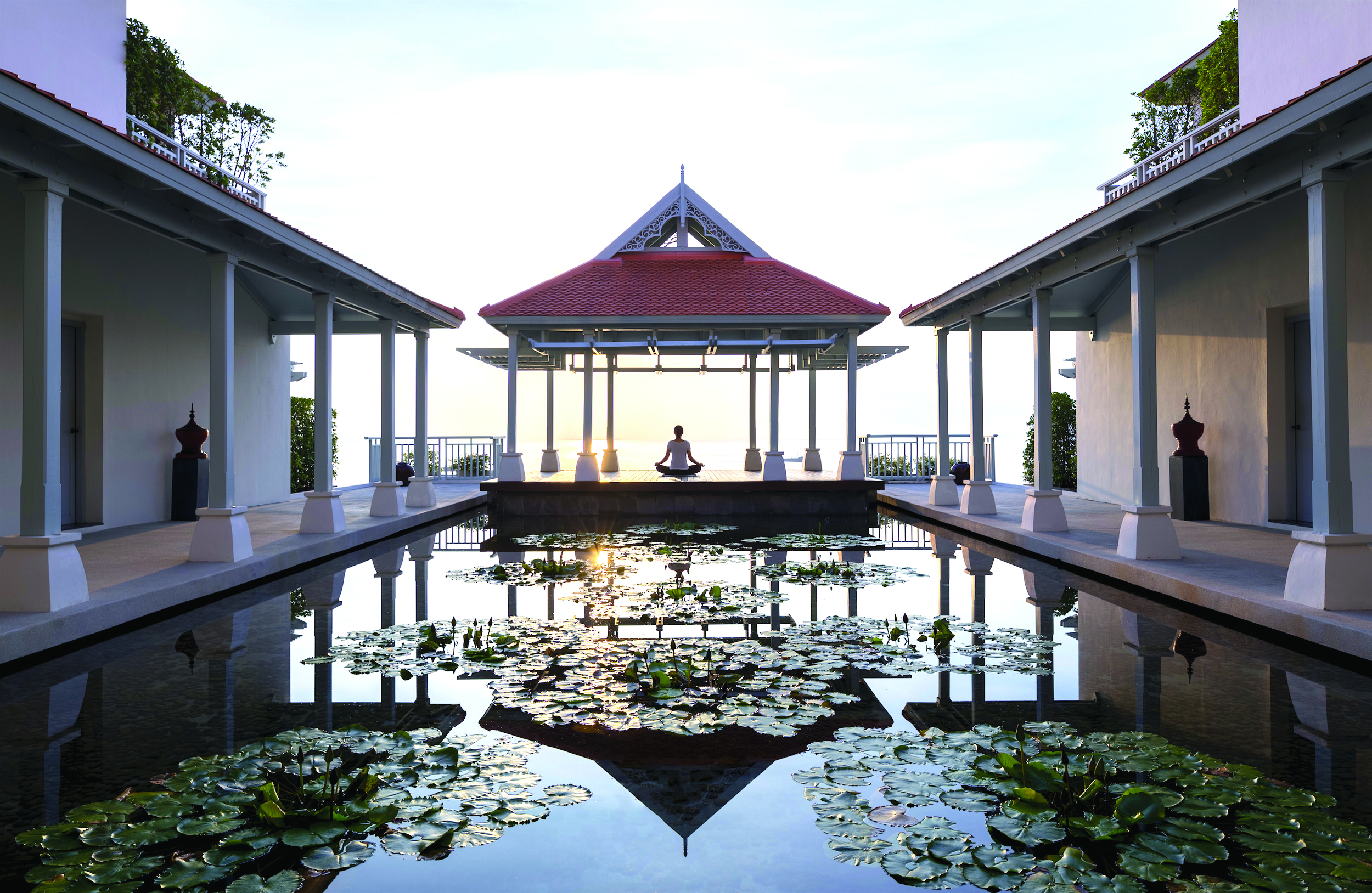 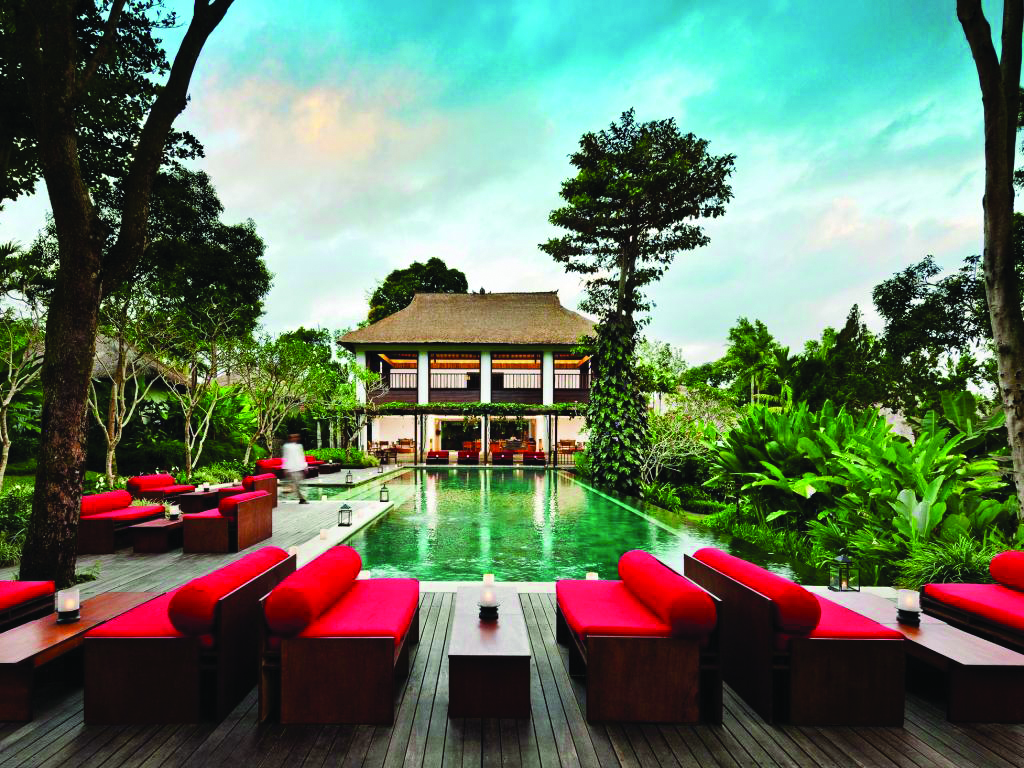 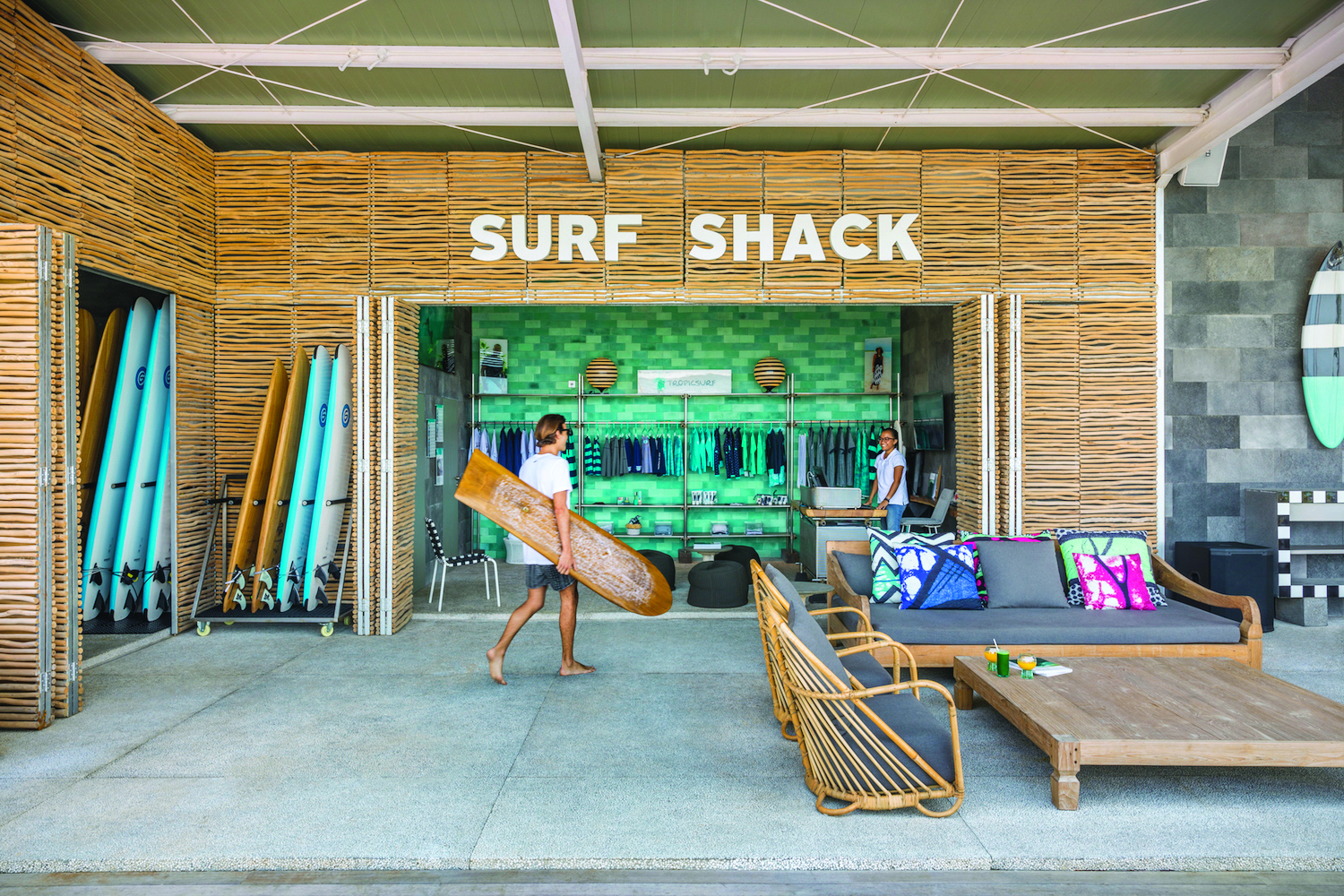